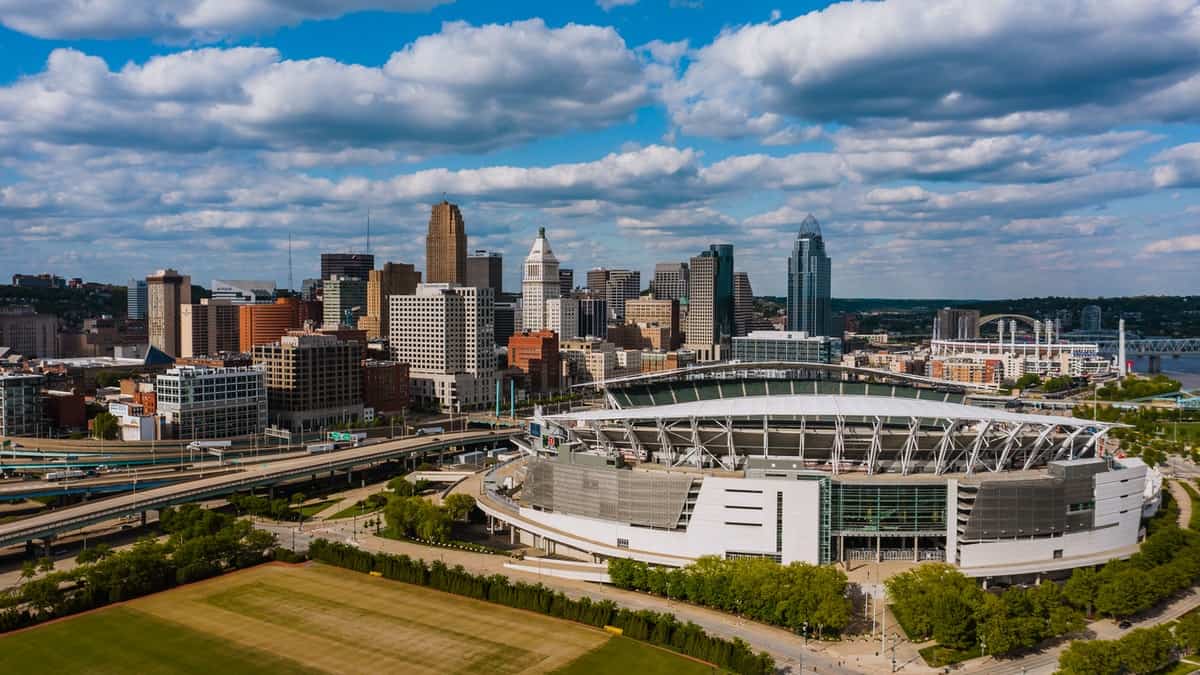 The town was possibly named for an early settler, Robert Rogers, and was settled when the nearby blockhouse, Fort Boggy, was built in 1840. The Rogers Prairie post office was established in 1874 with John W. Clarkson as postmaster, and the town's population was forty-eight in 1880. Rogers Prairie Lodge No. 540, A.F. and A.M., was chartered there in 1881. In 1884 the community reported a population of 130, a Baptist church, a school, a cotton gin, and a steam gristmill and shipped cotton, hides, and wool. In 1890 the school had two teachers and twenty-four pupils. Rogers Prairie reported its peak population, 216, in 1904. The Trinity and Brazos Valley Railway, built in 1906, ran two miles west of the community, and as a result the post office was moved to Normangee. The school was closed by 1907, and by the 1940s Rogers Prairie had dwindled to scattered dwellings and a cemetery. Only the cemetery, the Ike Carter home, and several residences of later date remained in the 1960s.

Rogers Prairie. Located on the Old San Antonio Road, this area was settled in 1835 by Robert Rogers (1799-1870), who had received a land grant from the Mexican government. A settlement grew up around his property as he was joined by his brother Stephen Rogers and others. The community later included a church, school, post office, Masonic Lodge, and several stores. Bypassed by the Trinity & Brazos Valley Rail Line in 1906, the town was moved 1.6 miles west and renamed Normangee. Only a community cemetery (.1 mile north) remains at the original site. - Historical Marker Text. Located 1.6 mi. E of Normangee on Old San Antonio Road right-of-way.