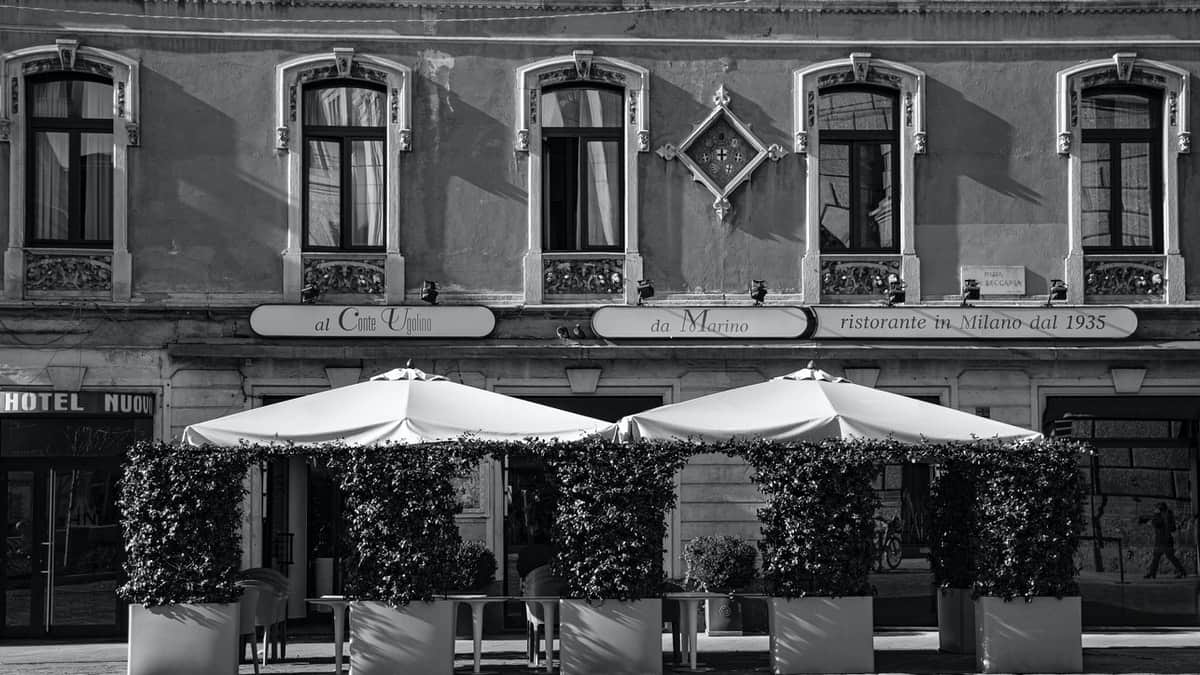 Normangee is at the intersection of Farm Roads 39 and 3 and the Old San Antonio Road, on the Burlington Northern Railroad and the Madison county line seventeen miles southwest of Centerville in southwest Leon County.

Normangee was established as a station on the Houston and Texas Central Railroad in 1905, and the Trinity and Brazos Valley Railway also built through the site in 1907. The railroads attracted many settlers from the community of Rogers Prairie two miles to the east. According to local sources several buildings, including a church, were moved to Normangee on log rollers, and the Rogers Prairie post office was moved to the new community in 1907. Normangee was named for Norman G. Kitrell, a prominent local judge and legislator. The town incorporated in 1913, including land in Madison County within the town limits, and in 1914 the community had a population of 1,100, two cotton gins, two banks, a machine shop, hotels, public schools, telephone service, Methodist and Baptist churches, and the weekly Star. Citizens voted to abolish the incorporation in 1917, then reincorporated in 1919. In 1920 Normangee had a population of 663, and in 1921 the Zion Baptist Church was organized as the first black church in town.

By 1930 the community had grown to include 869 inhabitants and forty-five businesses. In 1933 the Houston and Texas Central line was discontinued. In the 1940s the Normangee station on that line was razed, and Farm Road 39 was built on railroad bed. Normangee’s population fell to 535 in 1940, with 456 living in Leon County and seventy-nine in Madison. That year the school district had twelve teachers and 304 pupils and was the second largest in the county. Since then the community’s population has fluctuated between 650 and 750, with 656 inhabitants in 1950, 718 in 1960, and 657 in 1970. Normangee had 689 residents and sixteen businesses, including the Normangee Star, in 1990. In 2000 the population was 719 with eighty-two businesses. =

El Camino Real. First blazed in 1691 by Captain Don domingo Teran De Los Rios first provincial governor of Texas. In an expedition officially directed by Father Fray damian Massanet O-F-M Apostolic Missionary and explorer in Texas. the general route was northeast from the Rio Grande to the San Antonio River thence across the Guadalupe, San Marcos, Colorado, Brazos, and Trinity Rivers to the missions in east Texas. Other expeditions taking the same route: Espinosa Olivares Aquirre in 1709, St. Denis in 1714, Ramon in 1716, Alarcon in 1718, marquis of Aguayo in 1720, Moses Austin in 1820. The Republic of Texas Officially made this road a boundary between a number of empresarial land grants. Normangee – Home of the Old San Antonio Road Association. Erected by the State of Texas 1936. – Historical Marker Text. Located just W of the junction of FM 39 and Old Spanish Road, Normangee.