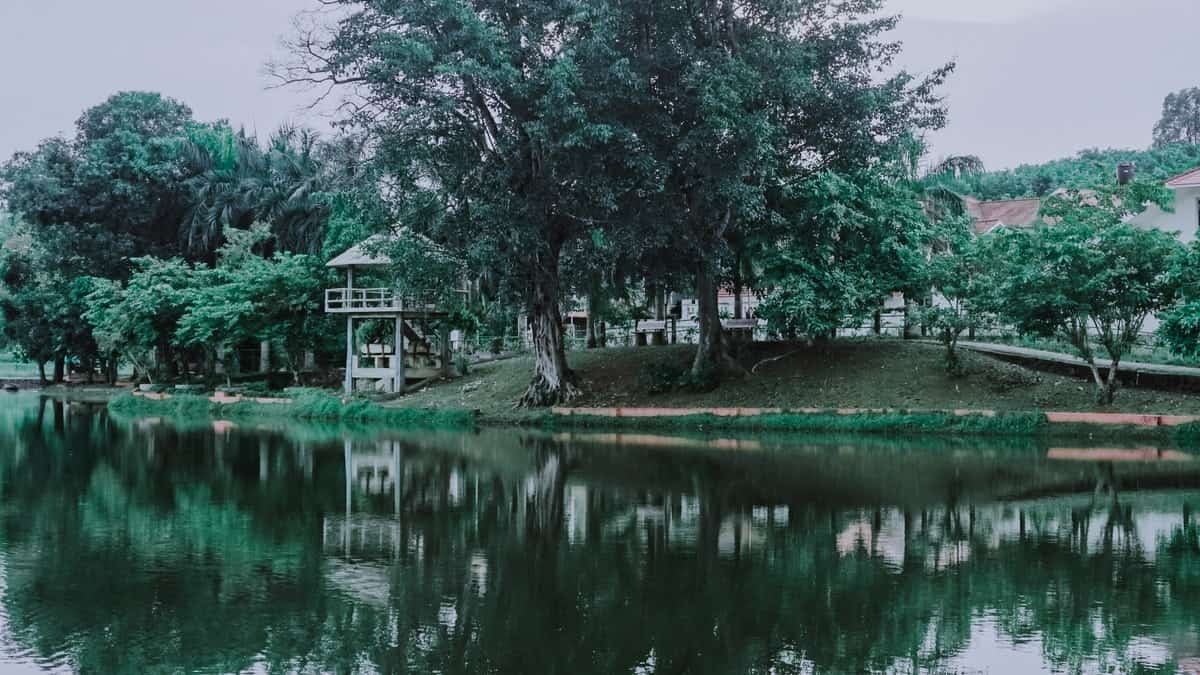 Fort Boggy. Pioneers who settled in this area bout 1840 included members of the Middleton, Byrns, Staley, Erwin, Jones, Capp, Bloodworth, Philpott, Easton, Howell, and Hinton families. Nearby Kichai and Kickapoo Indian camps afforded these early settlers little sense of security. On February 5, 1840, Christopher C. Staley was ambushed and killed by a group of Indians while out hunting near his home. This incident led to the building of Fort Boggy for the protection and safety of the settlers. Named for its proximity to Boggy Creek, the fort consisted of two blockhouses with eleven dwellings inside an area of about 5000 square feet. A military company, authorized by Texas President Mirabeau B. Lamar, was formed under the leadership of Capt. Thomas Greer to protect the fort. According to one account, 77 people moved into the fort upon its completion. Illness proved to be a major problem for them. In 1841, while leading a scouting party beyond the fort, Captain Greer was killed in an Indian attack. Soon after, the threat of raids lessened, and the need for Fort Boggy no longer was vital. For many years, however, a community church and school retained the name "Boggy." As an early aid in the settlement of this area, Fort Boggy remains significant to the history of Leon County.- Historical Marker Text.  Marker erected 1985. Location: from Centerville, take I-45 south about 5 mi. to rest area on southbound side of highway.

Site of Fort Boggy. Here a blockhouse was constructed in 1840 as headquarters for the Boggy and Trinity Rangers commanded by Captain Thomas N. B. Greer. A community retained the name Fort Boggy for a number of years. - Historical Marker Text.  Marker erected 1936. Location: from Centerville, take SH 75 about 4.5 mi. S, marker is to the west, off road, just N of Boggy Creek bridge, in area being developed for future state park.