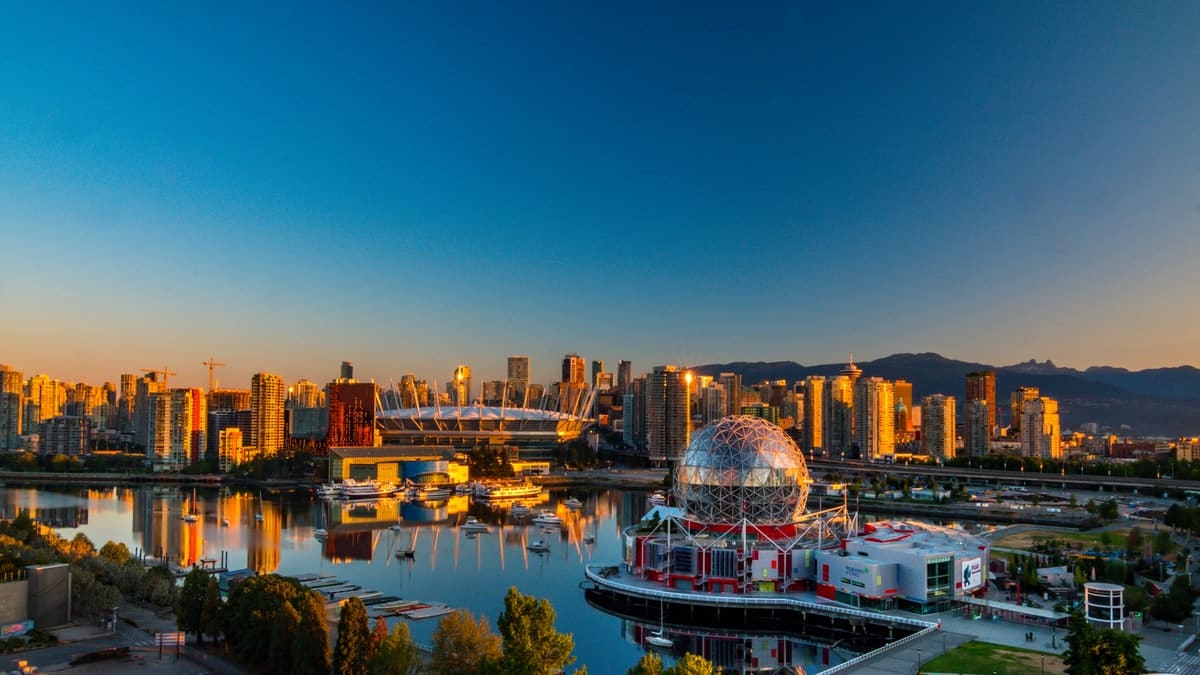 Justiceburg is an unincorporated community in Garza County. It is located along the Double Mountain Fork Brazos River, 15 miles southeast of the county seat, Post.

Justiceburg is located around the site of a town originally known as LeForrest (or Le Forest) and had a post office of that name from 1902 until 1905.

In 1910, a rancher named Jefferson Davis Justice then bought the land, and granted the Atchison, Topeka and Santa Fe Railroad right of way. LeForrest became Justiceburg in honor of this development; the railroad was then completed in 1911.

Justiceburg has remained a small village throughout its history, with the population fluctuating between 25 and 76; in the 1980s, many of these residents were reportedly descendants of Jefferson Davis Justice.

The town once had a functioning schoolhouse and railroad depot; these have since been abandoned, as have several homes. The area of town to the east of U.S. Route 84 contains the town's church; the area to the west has most of the buildings, inhabited or otherwise.

Justiceburg has been featured in the book "More Ghost Towns of Texas" by T. Lindsay Baker. The dereliction of many of the buildings gives Justiceburg a ghost town feel, despite the fact that some still live there.