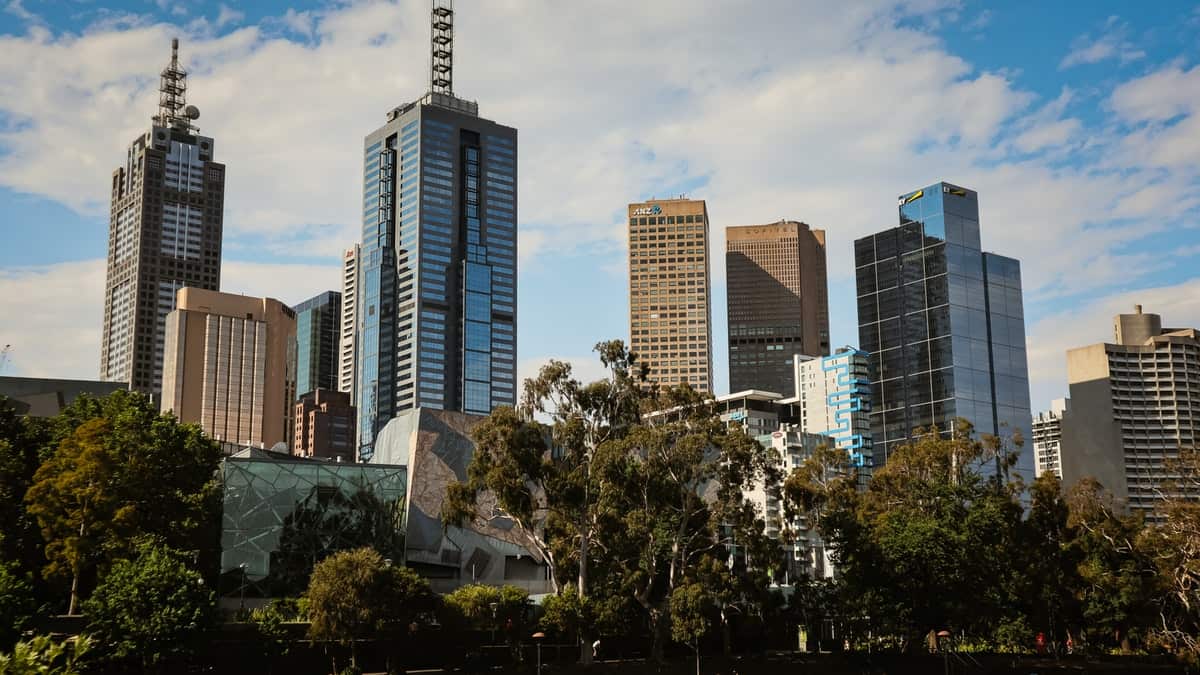 Rain Battles. Site of 1911-1914 dynamiting to produce rain, carried on by C. W. Post, Texas farm colonizer and cereal foods millionaire. After reading that rain often accompanies cannonading in war, Post planned "battles" to relieve droughts. He thought vertical air currents would condense vapor in atmosphere and cause rain. He first used dynamite airborne by kites, but soon replaced this dangerous method by setting off explosions on edge of Caprock. Post's experiments were said to have been 40% effective, and cost $50,000. He battled drought on farms until his death, 1914. Historical Marker text, 1967.  Marker location:  From Post, take US 84 Northwest about 3 miles

Postex Cotton Mill. (Photos, upper left and right) Established 1912 by C. W. Post, creator of Post Cereals and a philanthropist. Mill was a part of Post's dream of diversified income for Garza County farmers and prosperity for town of Post. Mill--one of world's first to process cotton from raw state to finished product--had cotton gin and bleachery plus spinning, weaving and sewing rooms. At first it had 10,000 spindles and 480 broadlooms, employing about 250 workers. "Garza" brand textiles were marketed many years. Since expansion program in 1956, mill works on consignment to companies around the world. Historical Marker text, 1967  Marker location:  Corner of South Avenue F and East 7th, Post.

Post History 1922. Post, the county seat of Garza County, is located three miles from the cap rock of the Plains, on the main line of the Santa Fe Railway. It has a population of 1,700. The assessed valuation of property in 1920 is $1,040,000. A cotton mill for making sheets exclusively, giving employment to 300 and utilizing 5,000 bales of cotton yearly, is located here. The output has a worldwide territory, being sold all over the United States and in foreign countries.