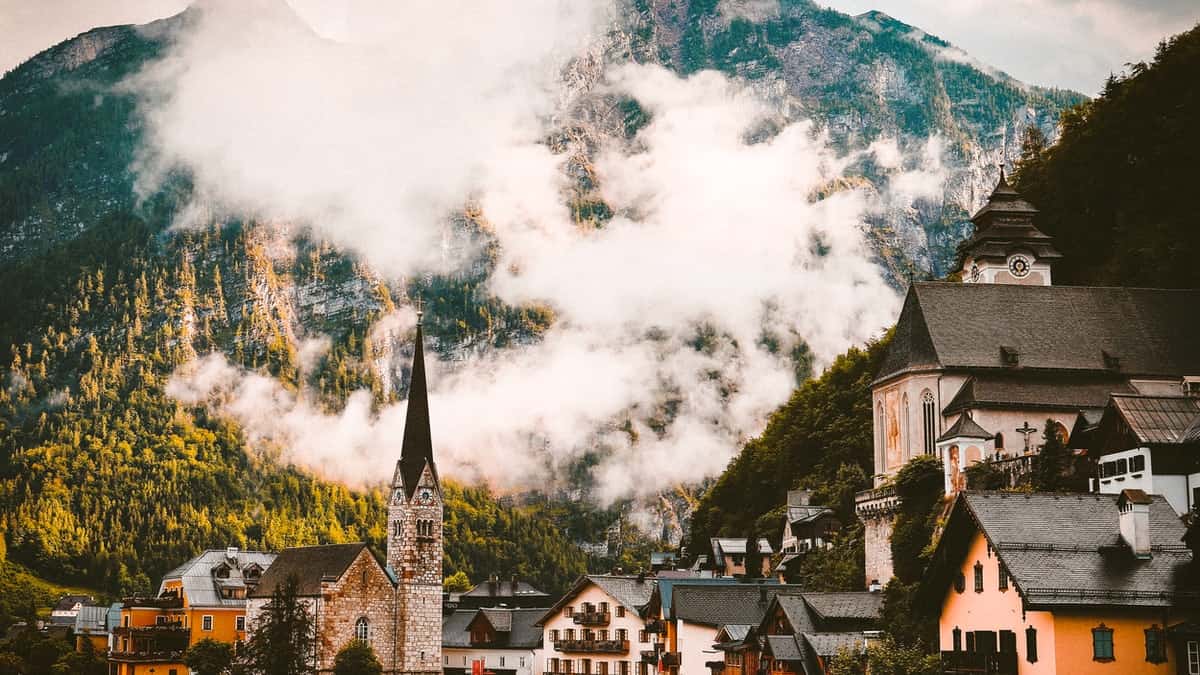 Frost History 1933. About four miles from the present location of Blooming Grove was an early settlement which was called Cross Roads and among the first to settle near here was J. A. Tullos in 1868. Colonel Jones settled near Cross Roads in 1869 and owned approximately 2500 acres of land and about 2500 head of horses. Others were Barney Gleen, Sam and Nathan Hollingsworth, Raleigh Hightower, Bob and Archie Calhoun, Rev. Henry Sears, Rev. H. M. McCord, Jim Sears, W. N. Haines and Rev. J. G. Way.

These pioneers soon made their plans for a church and school and the first building was erected on the Southwest corner of J. G. Way's land in which building school was taught for two terms. This building was later moved to the McCord community and another built near the home now owned by P. O. Brinson. A new Baptist church was built near the school house where for several years school was taught by Tom Smith, who was later elected county superintendent of education. In 1875 this building burned and a new building was built at the cross roads, the lower story being used for a school and the upper story for a Masonic Lodge.

Cross Roads soon became a prosperous village with a post office, five stores, a gin, a broom factory, and both Baptist and Methodist churches. In 1881 the railroad was built from Corsicana to Hillsboro and the new station near Cross Roads was called Frost. All of the business houses soon moved to the location around the railroad station hence the town of Frost, is to an extent, an outgrowth of the early village known as Cross Roads.