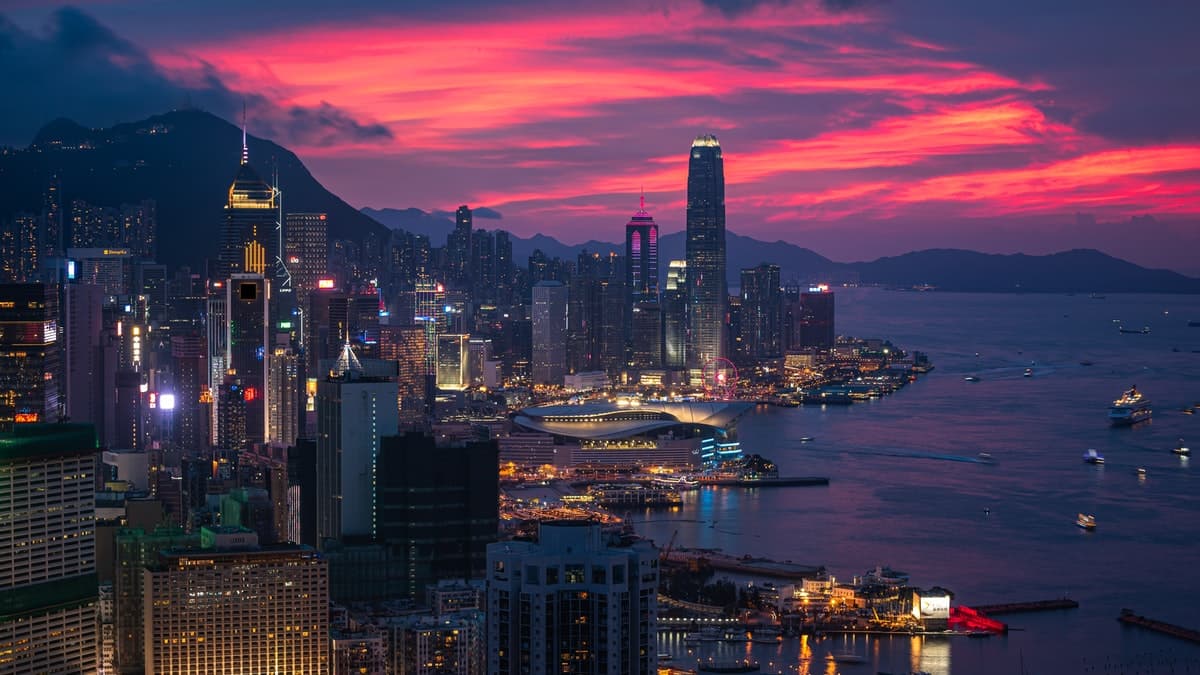 Corsicana, county seat and largest city of Navarro County, is in the central portion of the county fifty-eight miles southeast of Dallas at the junction of Interstate 45, U.S. highways 75 and 287, and State highways 22 and 31.

Corsicana 1858. Corsicana is the county-seat, and a place of considerable importance : there is a Presbyterian church, a female school edifice, a Masonic and an Odd-Fellows' lodge, two taverns, two drug-stores, ten lawyers, and half-a-dozen doctors, more or less. The town of Dresden is fourteen miles west of Corsicana, in a densely populated neighborhood, and surrounded by rich lands. Taos is situated on the Trinity river, eighteen miles from Corsicana, and lies at the crossing of the Pacific railroad.  - Braman's information about Texas, 1858

Corsicana. Soon after Navarro County was created by the Texas Legislature in 1846, a committee was appointed to choose a site for the county seat. The committee selected a 100-acre tract of land that came to be the city of Corsicana. The town was named for Corsica, the homeland of the parents of Texas patriot Jose Antonio Navarro, for whom the county was named. Corsicana was first governed by a town commission, whose duty was to map the area and sell lots. Early settler Hampton McKinney built a log cabin for his home, which also was used as a school, post office, courthouse, and land office. He also operated the McKinney Tavern, where many early settlers and travelers boarded. Other early Corsicana businesses included a hardware store, carpenter shop, drug store, saddle shop, saloon, and blacksmith shop. A period of tremendous growth was initiated in 1871 with the coming of the Houston & Central Texas Railroad. The first free public schools were offered during the early 1880s, and the late 19th century saw Corsicana in the midst of an oil boom. The city became a Texas pioneer in commercial oil production and in the use of natural gas for fuel and lighting and continues today as a leader in the area's growth. - Historical Marker Text. Marker erected 1985. Located at 200 N. 12th St, Corsicana

Corsicana was established in 1848 to serve as the county seat of newly-established Navarro County. José Antonio Navarro, a hero of the Texas Revolution after whom the county was named, was given the honor of naming the new town; he suggested Corsicana after the island of Corsica, the birthplace of his parents. David R. Mitchell, an early area settler, donated 100 acres for a townsite, and with the assistance of Thomas I. Smith, platted the land and began selling lots. The new town was centered near a log tavern built in 1847 and owned and operated by Rev. Hampton McKinney. The first courthouse, a two-room log structure, was constructed in 1849, and served as a church, meeting hall and civic center until a new frame building was constructed in 1853. The first school, taught by Mack Elliot and a man named Lafoon, opened in the old courthouse in 1847, and a short time later the Corsicana Female Literary Institute began operating. Within a few years of the town's founding, a large number of mercantile establishments opened on and around the courthouse square, and new brick courthouse—a symbol of the town's growing prosperity—was erected in 1858. The first newspaper, the Prairie Blade, was founded in 1855; it was replaced by the Express in 1857, which in turn was replaced by the Observer on the eve of the Civil War.