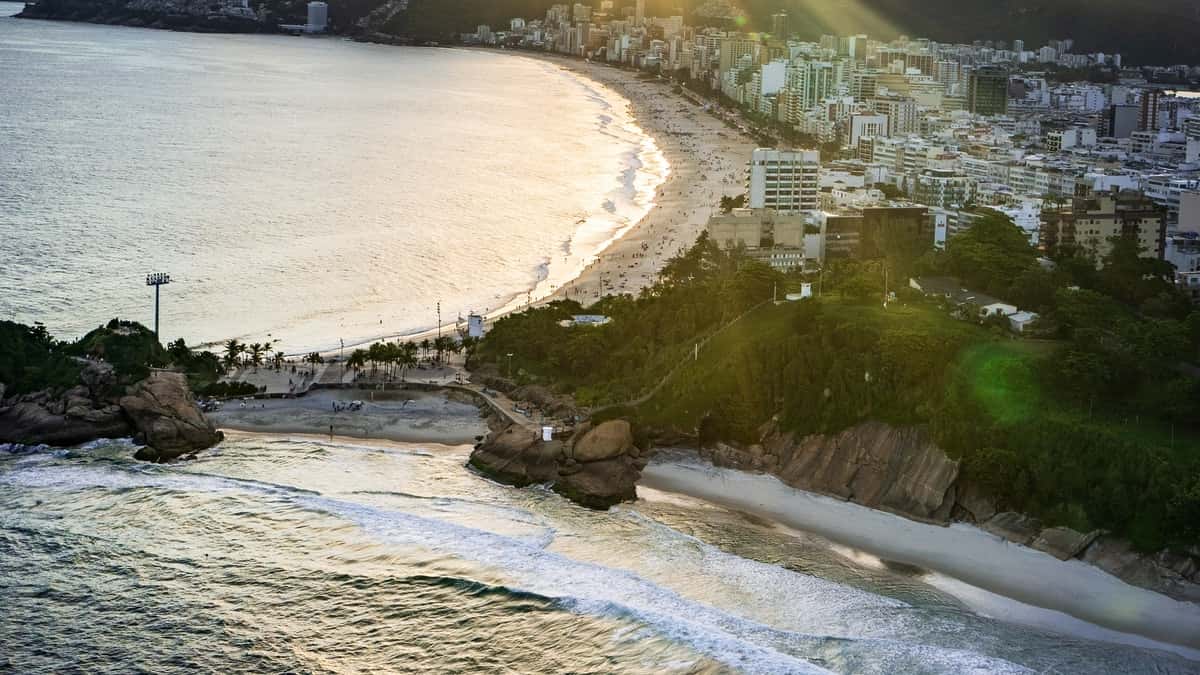 Blooming Grove. The history of Blooming Grove can be traced to the small village of Gradyville, established in the 1860s and named for two brothers, R. J. and W. D. Grady, who operated the general store. When the area was granted a postal station in 1871, the name Blooming Grove was chosen. Grady's store served as the location for the post office, with W. H. Glass as postmaster. When a branch of the Cotton Belt Railroad opened in this area in 1888, the village of Gradyville shifted one mile northeast toward the rail line and became known as Blooming Grove. Its residents voted for incorporation in 1890, and T. J. Scarborough was elected first mayor, with T. H. Butcher as first city marshal. Always a rural community, Blooming Grove has depended heavily on its cotton production and cattle raising for its economic base. Several institutions have provided the city with strength and continuity throughout its history. Churches founded in the Gradyville area that were maintained in this townsite include Blooming Grove Methodist, Olive Grove Baptist, Blooming Grove Christian, and First Baptist. Public schools began in 1869, and the Blooming Grove Masonic lodge was chartered in 1888. The newspaper, "Blooming Grove Times", was founded in 1890. - Historical Marker Text. Marker erected 1984. Located on Fordyce at the corner of South Main and Fordyce Streets, Blooming Grove.

Blooming Grove. Shortly after the Civil War several families settled a few miles North of Dresden and R. J. Grady and Sam Andrews built a small store and put in a stock of general merchandise. In about a year W. D. Grady bought out Andrew's interest and he and his brother operated the store. This point was called "Gradyville" for some years until Dr. James Davis bought an interest in the store and applied for a post office. When they were casting about for a name the appellation of Blooming Grove was decided upon because of the fact there was a beautiful grove of trees near the location of the town and Dr. Davis had a young son whose name was Blooming Price and they combined part of the name of the boy with that of "grove." The post office was asked for and approved under the name of Blooming Grove.

Blooming Grove School. Early pioneer Richard Gowan donated land one mile southeast of this site in 1869, on which the citizens of Gradyville (later renamed Blooming Grove), erected a small white building to house a church, community meeting place, and school. The Rev. G. P. Miller served as the first teacher. Soon the little school was too small, and in 1878 a large frame school building was erected near the town's general store. When the Cotton Belt Railroad completed a new line from Corsicana to Hillsboro in 1888, the town moved one mile north to "new" Blooming Grove on the rail line. By 1890 another school, a two-story frame structure, was built in the new town. In 1910 a red brick school building replaced the frame one. The Blooming Grove Independent School District was created by the Legislature in 1917. S. W. Henderson, superintendent from 1920 to 1925, gained accreditation for the school. By 1930 the red brick building was so deteriorated that it was condemned. Classes were held in area churches until yet another building could be erected the next year. A new junior/senior high school was completed in 1984, followed by a new elementary school in 1985. Texas Sesquicentennial 1836-1986 - Historical Marker Text. Located on grounds of Blooming Grove High School, 200 block of Grady Street, Blooming Grove

Blooming Grove United Methodist Church. In 1869, Richard and Susan Gowan gave land on Rush Creek (1 mile southeast) for a Methodist Church and cemetery. Gowan, his neighbors, and others built a white frame chapel for church and school. That building was moved to Blooming Grove in 1887. Second sanctuary was built in 1893 on the present site. The Methodist denomination operated (1899-1913) Central Texas College in Blooming Grove, increasing work of this church. Dr. Clovis Chappell (1882-1972) and Dr. E. B. Hawk (1881-1963), pastors who later won national renown, led in building (1913) the present edifice. The congregation has given 22 men to the ministry. - Historical Marker Text. Marker erected 1974. Located at Kerr and Third Street, Blooming Grove