Your cart is empty
start shopping
Product is not available in this quantity.

Denton County 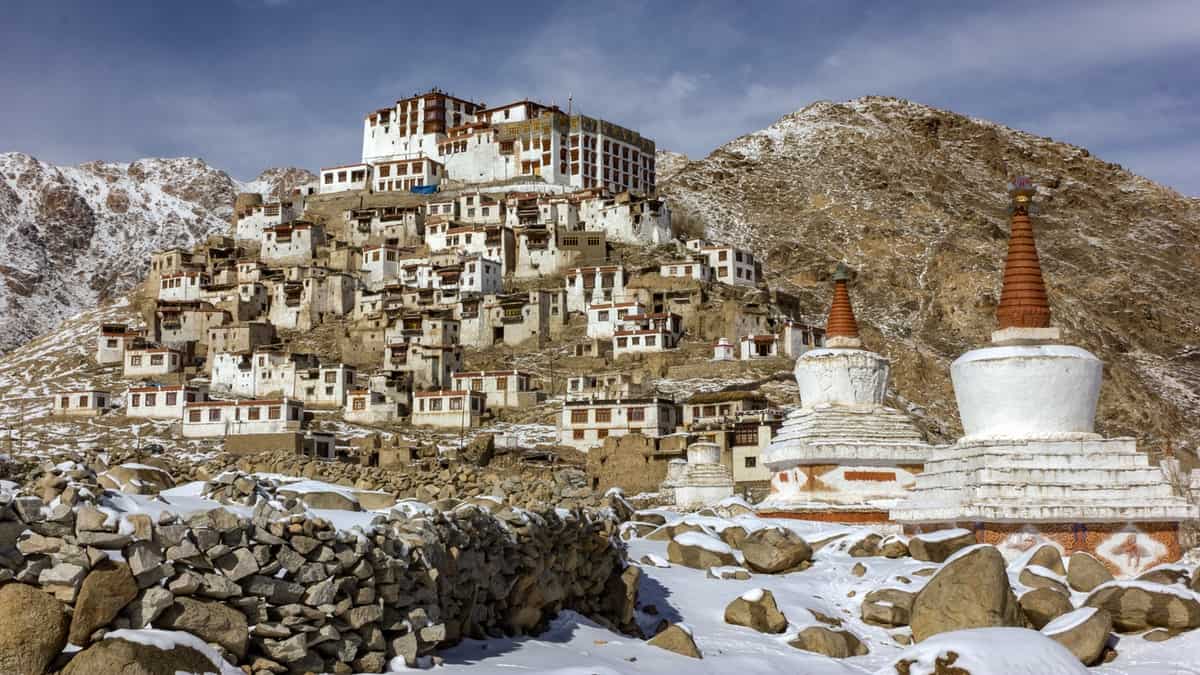 Denton County. This county was settled first in the early forties. It is located in the second tier of counties south of the Red River and is west of Collin and east of Wise counties. The county was created from Fannin in 1846 and was organized in July of that year. The first county seat was Pinckneyville, which was situated about one and one-half miles east of the present county site. Later the county seat was moved to a new town, which was called Alton, and moved again to a new site, on the banks of Hickory Creek, about six miles southeast of the city of Denton, to a new town which was also called Alton or "New Alton." This move was made necessary because of the failure to find sufficient water at the first town of Alton. At the presidential election in 1856 the voters voted to move the county seat to what is now the city of Denton. On January 10, 1857, the citizens and other interested individuals gathered at the new town site and an auction was held by C. A. Williams, who was sheriff at that time and is still living in Denton. From that date the town of Denton dates its existence. Pilot Point is, however, the older town and was settled and of some importance commercially several years before the town of Denton existed.

The land in Denton County is divided into three distinct belts, which are : the Elm Flat country, east of the Cross Timbers, and is a part of the Black Belt, which includes Collin, Dallas and other counties of Central Texas. Joining this on the West is the belt of timbered land which extends across Texas and known as the Lower Cross Timbers. West of this belt lies what is known as Grand Prairie, which extends from the Red River in Cooke County south and eastward to Tarrant and Johnson counties.

The east part of the county is adapted to cotton, small grains and corn the timbered belt raises cotton, peanuts, fruit and vegetables, while the western prairies are largely cultivated in wheat, oats and other small grains and constitute what is known as the Great Denton County Wheat Belt. Denton County has an abundance of pure soft artesian water, which may be procured practically anywhere in the county by drilling from two hundred to six hundred feet.

The city of Denton, as stated elsewhere, has a population of 7,625 according to the last census, while the suburban parts of the city will bring the population well up toward ten thousand, and it is safe to say that one-third of the people in the county live within three miles of the court house at the county seat. - History of Texas, 1922, by W. Barrett Travis.