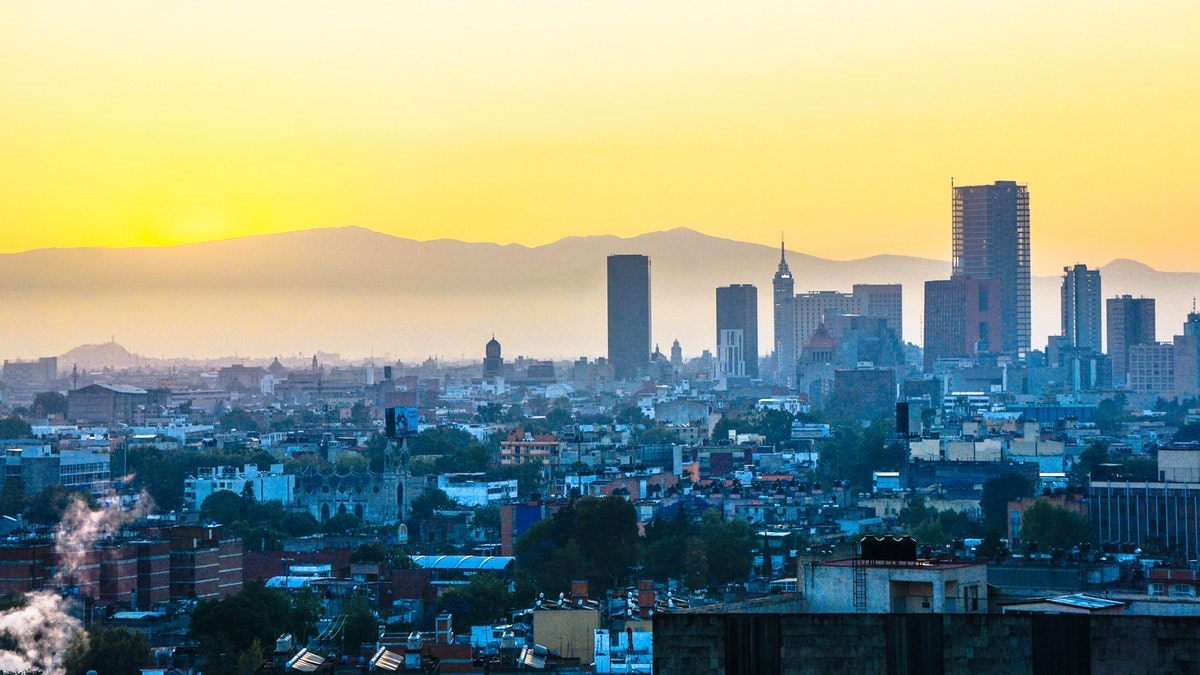 Winchester is on a line of the Southern Pacific Railroad twenty miles northwest of La Grange in northwest Fayette County.

Winchester, named for Winchester, was first settled in 1827 by John Ingram, who received a grant nearby on the Colorado River still known as Ingram's Prairie. The town itself was platted in 1857 by John Gromme on lands originally granted to E. Campbell and J. F. Berry in 1831. A post office was established in 1866, and by 1900 the town had eighteen businesses. As a shipping point on the Waco branch of the San Antonio and Aransas Pass Railway, the community served a wide area of prosperous farms. Due to improved roads and the decline of cotton farming, the number of businesses dropped to nine by 1950, and the population dropped to 220. By the 1980s the population was fifty, and the settlement had four businesses. Most of the surrounding farmland had reverted to pasture for cattle, and additional revenues came from oil production. Through 2000 Winchester still had a population of fifty.

Winchester History 1902. Winchester is situated in the northwestern part of Fayette county on the Waco branch of the San Antonio & Aransas Pass Railroad. It is about twenty miles distant from La Grange. The fertile Colorado River bottoms close by are tributary to its b business. Part of the land is fertile mesquite prairie. There is also a great deal of postoak near Winchester. The Ingram prai­rie and the Cunningham prairie, the latter in Bastrop county, are in its neighborhood.

The teacher of the Winchester school is Miss Gillespie. Of lodges there are the Odd Fellows, Knights of Honor and Wood­men of the World.

The town of Winchester was founded and laid off about the year 1857 by John Frame, who now lives in Falls county. It consists of seven general merchandise houses, one hotel, one butcher shop, two drugstores, two physicians, one saloon, one lumber yard, one blacksmith shop, one gin and one barber shop.

Of all, the towns of Fayette county which are not incorporated Winchester does the largest business. It has become a lively town, due to the energy and business talent of her mer­chants, of whom Messrs. Sam F. Drake, W. A. Giles and E. Zilss may be mentioned as the most enterprising. Little & Mohler is the only saloon in the town; they are liberal and pop. ular men and do as much business as any saloon in the county. Dr. A. F. Verderi is an old resident eminent physician of Win­chester, who has effected a great many cures.

The settlement is one of the oldest in the whole county. As early as 1822 John Ingram, after whom Ingram's Prairie is named, came into that neighborhood and settled on the prairie. John C. Cunningham was another old settler of the Winchester neighborhood, but he settled in Bastrop county on the prairie named after him. The oldest settler of the Winchester neighborhood now living is A. D. Saunders. He has come there in the early forties and still remembers the last Indian raid in that neighborhood. Other prominent settlers are J. H. McCullom, Paul Haske, Dr. A. F. Verdery, G. C. Thomas, Mrs. James Young, Joseph Mohler, sr., Mrs. T. T. Parr.

The population of the settlement is largely American. Of late a great many Germans have come in. Winchester is a rail­road station, postoffice and voting precinct of the county. - Fayette County, Her History and Her People, Schulenburg, Texas, 1902

Winchester Cemetery. In use as burial ground since site gift in 1971 by Col. Nathan Thomas (1909-81), former Republic of Texas congressman, member of the legislature, civic leader. Many Ingram Prairie pioneer families are interred her. Cemetery association was organized in 1881, with 44 members. - Historical Marker Text.  Marker erected 1971. Location. From Winchester, take FM 153 east about .25 mile.