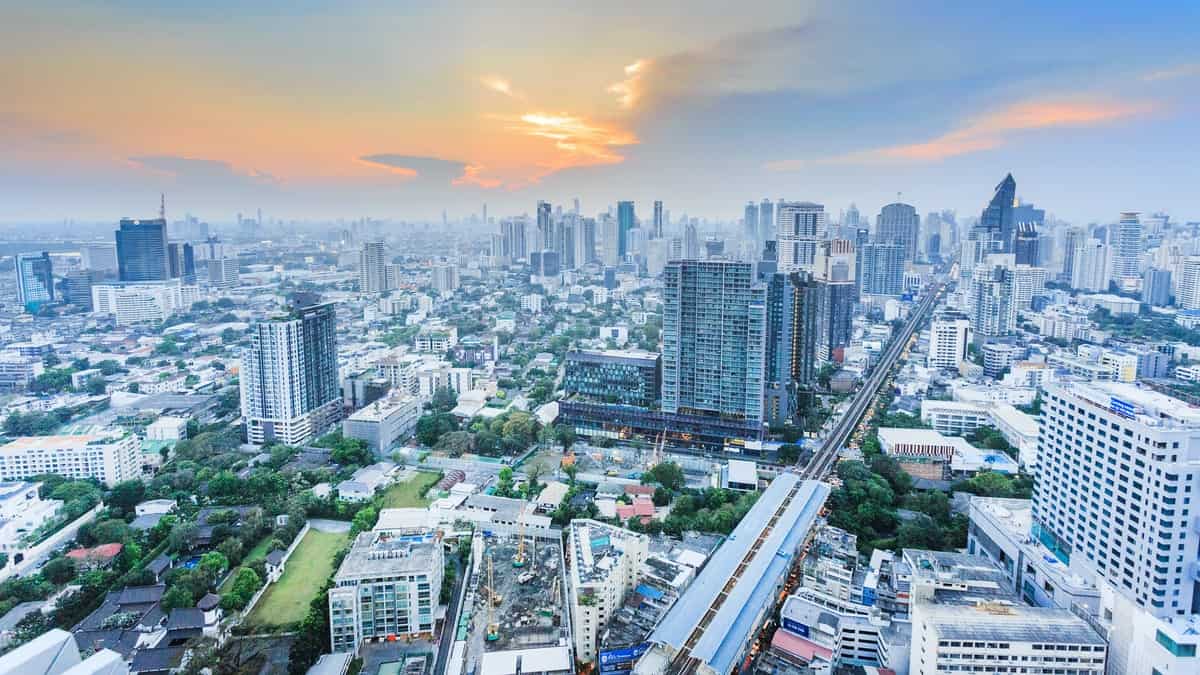 White Chapel Cemetery. Coleman County was organized in 1867. The landscape in this area included high grasses, pecan and live oak trees. Deer, turkey, bear and antelope roamed freely. Into this wilderness came such pioneers as John Thomas and Julia Gowens Hamilton, Julia's parents G. A. and Rachel Ann Berryman Gowens, and Rachel's father Benjamin Berryman and his family. The group passed Coleman, choosing instead to settle in this locality. The village of White Chapel grew from the efforts of these settlers and their neighbors. The earliest interment on this burial ground was that of Joseph Shipman, who died in 1884. When land was deeded for a school that year, the cemetery was established on the same site. The school, cemetery and community were known as White Chapel. The Rock Crusher School District was created in 1916 and included White Chapel District #44, but White Chapel voters rejected consolidation in 1917. The White Chapel Baptist Church was moved to the school grounds in 1930. In 1936 the Centennial High School District was formed and older grade levels were consolidated into the new organization. In 1951 all White Chapel students were consolidated into the Centennial District. In 1952 the cemetery was granted a separate deed from the school. Pioneer family names represented in the cemetery are Berryman, Brooks, Collier, Fenton, Gowens, Jameson, Kelley, Hamilton, Nelson, Saunders and Stacy. Three Civil War veterans and several members of the U. S. Armed Forces are interred here. The White Chapel Cemetery remains a chronicle of the early settlers of this wilderness. - Historical Marker Text.  Marker erected 1999.