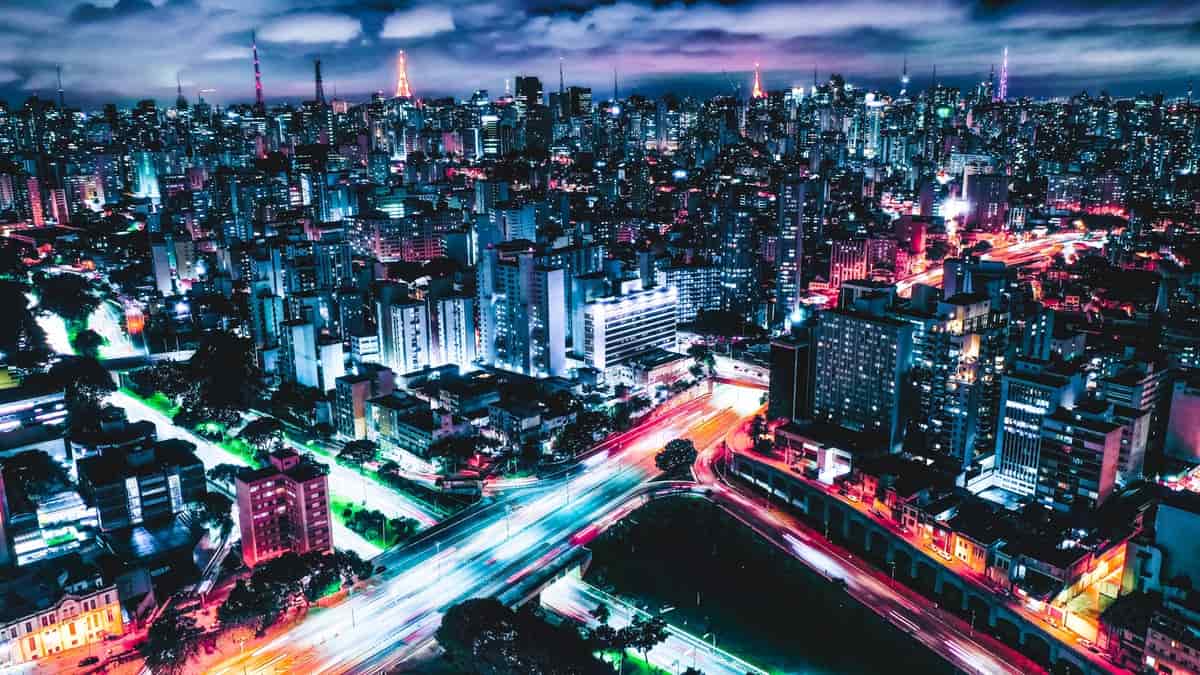 West Point History 1902. West Point lies on the Missouri, Kansas and Texas Railroad and the Waco branch of the San Antonio and Aransas Pass Rail­way, about twelve miles from La Grange. The section from which West Point draws its main trade is the rich fertile Colo­rado bottom, deep alluvial soil. The town consists of three stores, one drug store, two physicians, three hotels, two black­smith shops, two' cotton gins, one molasses press owned by Mr. House who turns out a superior molasses known over the county, and one cannery. The latter is owned by a stock company of enterprising citizens and was completed this year at a cost of $6500. The rich surrounding country has various kinds of soil, mostly rich loam beds. It is very favorable to the raising of fruits and vegetables. West Point deserves the credit of starting the industry which (the conditions warrant the belief) promises to become a success. Other sections of the county may follow the example set, quite increasing thereby the income of the farmer and making him independent of the staple article, cotton.

S. A. Shelburne, a native of Austin County, has been for the last nine years in the general merchandise business at West Point and is the leading merchant of that place. F. J. Johnson is the postmaster at West Point, a druggist and a grocer. Mr. Shelburne is a leading democrat and Mr. Johnson a leading republican. O. L. Lee is the proprietor of a first class saloon and keeps the purest and best brands of whiskies. Dr. M. E. Clary is a resident physician of West Point. He has practiced there since 1891, is a fine physician and is regarded as such by the people and by his colleagues.

The first settlers in the West Point settlement arrived about the year 1840. The town is located on land that formerly belonged to Bill Young. It is a postoffice since 1872. The popu­lation is American with a few Germans among them.

Old Plum Grove Cemetery began as a family burial ground. Texas pioneer John Y. Criswell buried his wife, Eleanor, on this site. The Criswell family was part of Stephen F. Austin’s Third Colony, which arrived in Texas by 1830. In 1839, the Plum Grove Baptist Church, which would become linked to the cemetery, formed. This was one of the earliest Baptist churches in the state of Texas. In 1851, John Click deeded land for the church and cemetery to the congregation. Church participation declined in the 1860s, and by the end of the decade, the congregation moved its place of worship. Soon, though, the nearby community of West Point started to grow and began using the burial ground. The earliest grave here dates to 1835. Other graves include those of military veterans involved in conflicts dating to the Texas Revolution. The cemetery had two sections – one where whites were interred and the other for African American burials. Today, as one cemetery, the site serves as a monument to the history of the surrounding communities. Historic Texas Cemetery - 2006.  - Historical Marker Text. Location: E on State Loop 543, N on CR 109, E on Plum Grove Cemetery Rd.

Woods Prairie Cemetery. Zadock Woods (d. 1842), veteran of the War of 1812 and one of Stephen F. Austin's Old Three Hundred colonists, brought his family to settle in this area in 1828. He built a fortified home on land deeded to his son, Montraville, and established a cemetery here for his family and neighbors. The first burial is said to be that of a ranch hand. Another alleged early grave belongs to Stephen Cottle, brother of Woods' wife Minerva. He died c. 1828, and tradition holds he is buried north of his sister's plot; hers is the first marked grave, dating to 1839. Zadock Woods himself is not buried at the cemetery. Killed at the Dawson Massacre of 1842, he is buried at Monument Hill State Historic Site in La Grange, in a vault with others who fell with him. A veteran of the massacre who survived capture and then imprisonment in Mexico is buried here, though. That survivor, Joseph C. Robinson, lived until 1861 and was honored here with a Texas Centennial marker in 1936. To protect and preserve the cemetery property, which is the resting place of many early Texas pioneers, J.A. Darby, M.E. Darby, T.C. Moore and A.W. Young purchased the site in 1875 and deeded it to their heirs. The pioneer graveyard serves as a reminder of the area's early history. Historic Texas Cemetery - 200. - Historical Marker Text. Located in West Point, 3 mi. W on US 71, then 1 mi. N.