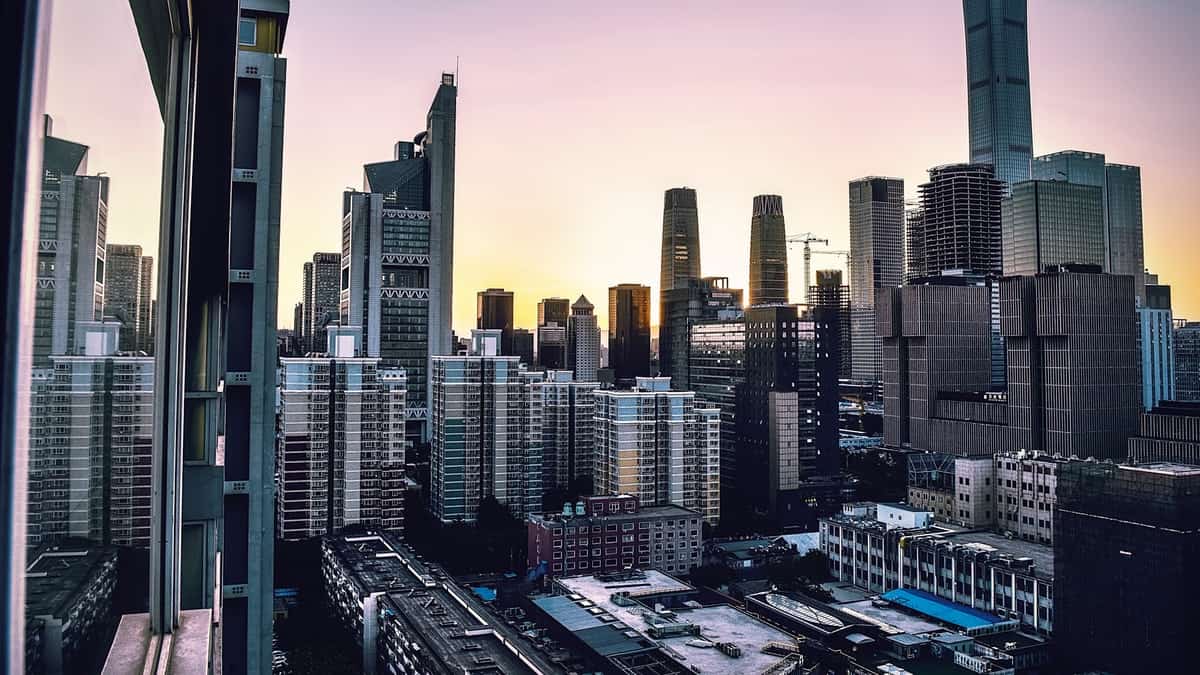 The Atchison, Topeka and Santa Fe Railroad established a railway line about eight miles southwest of Coleman in 1904. The town of Valera developed in the area around the train depot. Its business district, established parallel to the railroad, reflected the needs of its citizens. Businesses included a post office, a hotel, a bank, a flour mill, a cotton gin, an opera house, grocery stores, a blacksmith shop, a cafe and a water well in the middle of the street. Recognizing the need for a community cemetery, Mrs. Minnie K. Harris deeded more than five acres of land in 1922. One of two cemeteries serving the community, it contains more than 300 marked graves, and at least five unmarked graves. The first recorded burial was that of Mrs. N. C. Kidwell in 1922. Many prominent citizens of the area are buried here, including Dr. H. H. Mitchell (1866-1927) who came to Valera in 1905. The only doctor in town, Dr. Mitchell helped establish the first school, was a deacon in the Baptist church and president of the First State Bank. Also buried here is local law enforcement officer Richard A. Pauly. The cemetery contains burials of veterans from the Spanish American War, World War I, World War II, and the Korean War.  - Historical Marker Text for Valera Cemetery. Marker erected 1996.

Centennial School. In 1936, the Valera, Bowen, White Chapel and New Central communities established a common high school. The new centralized campus – the second rural high school in Coleman County – was named to commemorate Texas’ Centennial of Independence celebrated that year. After the original frame school burned in 1940, federal grants from the Works Progress Administration helped build a new schoolhouse, gymnasium and teacherage. Consolidation created the Talpa-Centennial district in 1958 and then Panther Creek in 1986, with this campus serving as an elementary school. After a new Panther Creek school opened near Voss in 1988, this site became a cooperative alternative school and later a recreation lodge. Historical Marker Text.  Marker erected 2008.

Cleveland-Anson House. First fine house in area. Built in 1880 by George P. Cleveland, a sheep rancher. Structure, of native stone and lumber hauled from Fort Worth by ox-wagon, has two-foot walls. Second owner was Englishman Billy Anson, son of the Earl of Litchfield. Recorded Texas Historic Landmark - 1970.  Location: From Valera take US 67 west about 0.5 mile. House is located on private property on the south side of the highway.