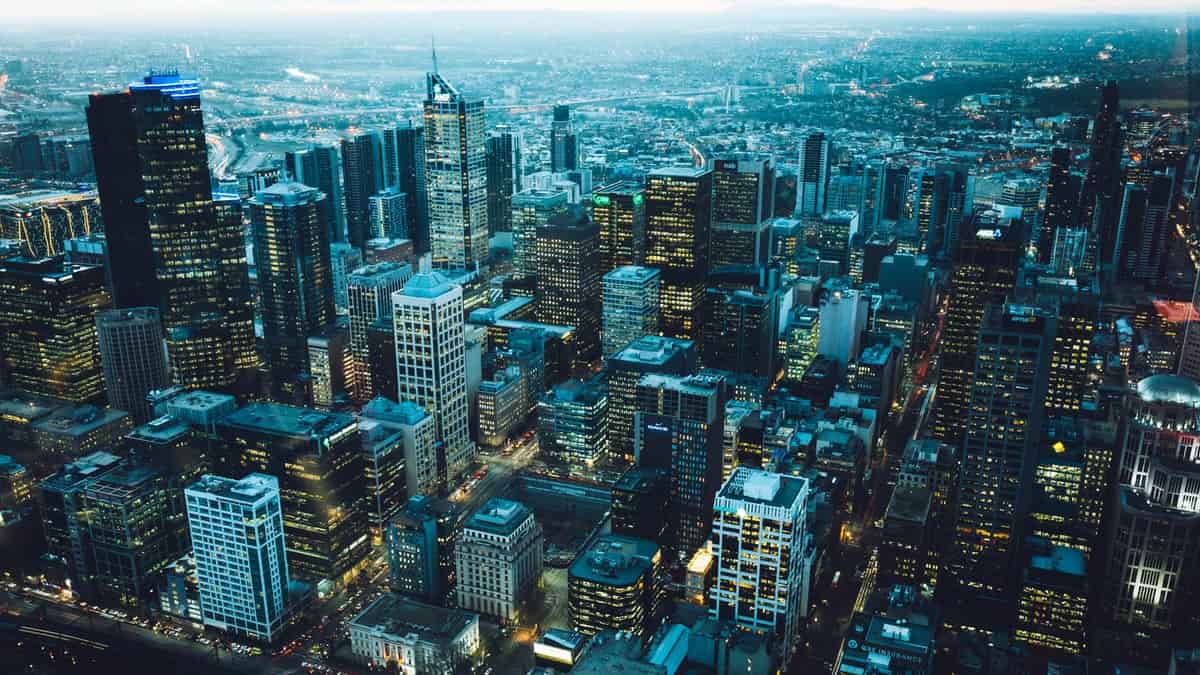 Oldest town in county; founded about 1855 as a cowboy trading post for ranching activities of cattle baron John Chisum. During 1860-1890, it was a boisterous community at a crossroads of cattle trails. Because of notorious jokes played at local general store, "Trick'em" was suggested for name of post office here. - Historical Marker Text.  Marker erected 1969.  Marker located near the Community Center, FM 1176, Trickham.

Mr. and Mrs. W. P. Williams.  William Patrick Williams (ca. 1818-1898) and his wife Elizabeth (Boles) (ca. 1822-1899) migrated to Texas from Mississippi during the Civil War. After a brief stay in Cherokee County, they settled in this area, arriving by wagon train. Their nearby homestead became the nucleus of the neighboring rural settlement, the site of an early school they helped establish. The Williamses and their six children survived many hardships, including Indian raids and a smallpox epidemic. William, often called "Mukewater Bill" for a stream near his home, was a pioneer area leader. (1981) - Historical Marker Text.  Marker located near the Community Center, FM 1176, Trickham.