Your cart is empty
start shopping
Product is not available in this quantity.

Foard County 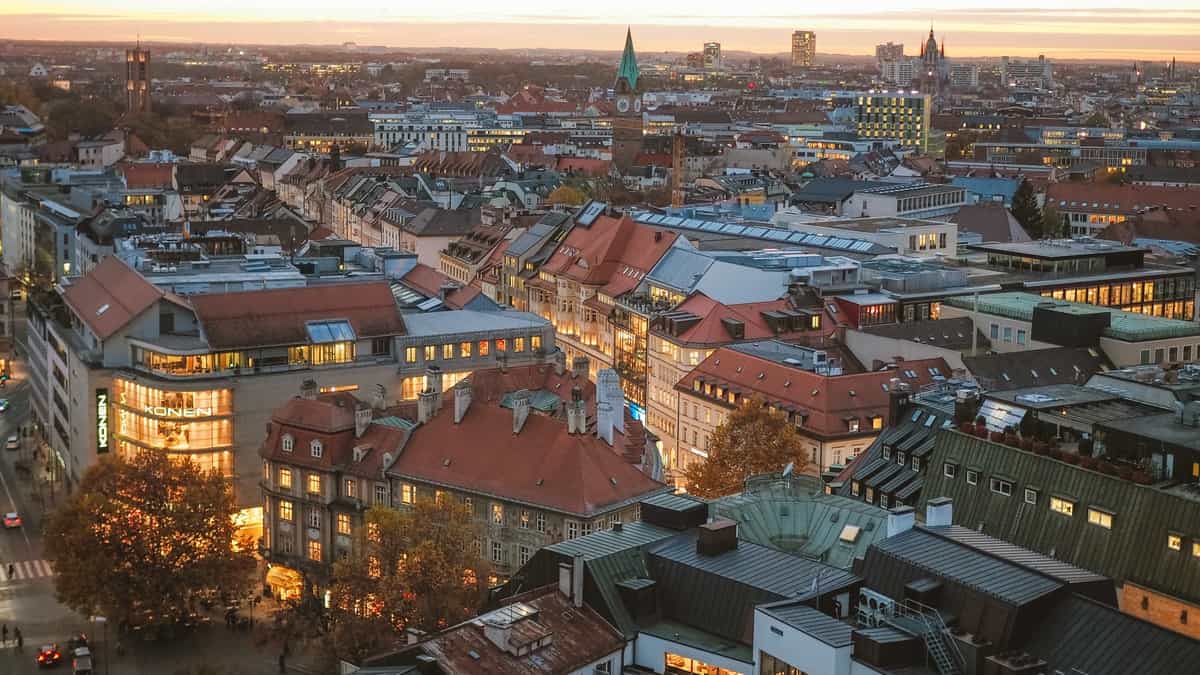 Land for the town was donated by William W. Pigg, soon a post office and a school opened in 1890. The town's economy benefited from the oil boom in the 1920s. By 1926 Thalia incorporated with a population of 50.

A High School opened in 1930, but closed in 1943. Thalia's economy suffered from the drought, the Great Depression and a drop in oil production. The post office closed by 1960.