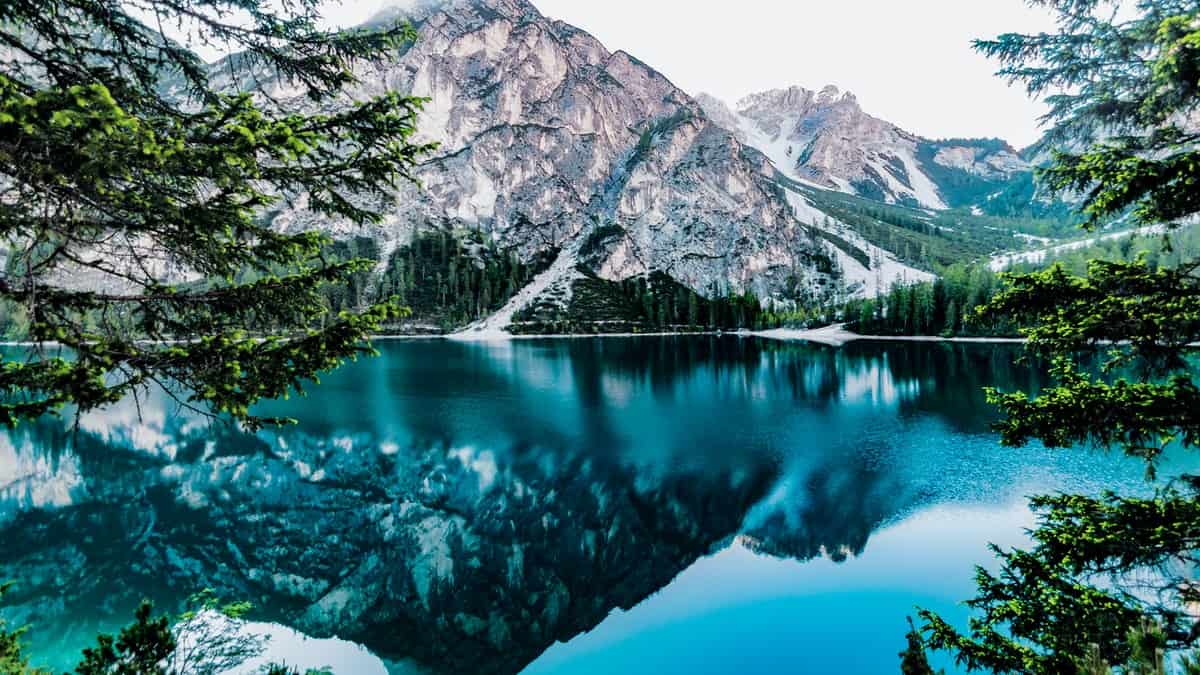 In 1832 Dr. Francis F. Wells and his sister-in-law, Pamelia McNutt Porter, founded a community in south central Jackson County that later developed into Texana. The village was originally named Santa Anna afterAntonio Lopez de Santa Anna, at the time a popular Mexican liberal, soldier, and politician. In 1835, however, after Santa Anna had proven himself an enemy of republican government, the residents of the settlement changed the name to Texana.

During the Texas Revolution of 1835-36, Texana served as a port of entry and training camp for many volunteers from the United States. Dr. Jack Shackelford's company of Alabama Red Roversqv camped around Texana for about two weeks before joining James W. Fannin's command at Goliad. In the spring of 1836 the citizens of Texana joined the Runaway Scrape. "Uncle" Jeff Parson, a slave during the Runaway Scrape, told how the "old town of Texana was abandoned, not an individual was left on Jackson County soil, all were in flight, where they were going no one knew."

After the Battle of San Jacinto, when republic officials organized the surrounding area into Jackson County, Texana - one of the oldest American settlements - served as county seat. In the summer of 1836 the Army of the Republic of Texas established Camp Independence on acreage belonging to Capt. Sylvanus Hatch about four or five miles from Texana. Capt. Sylvanus Hatch was a Savannah Freemason and member of Solomon's Lodge No. 1, F. & A. M. at Savannah, Georgia. Solomon's Lodge No. 1, F. & A. M. at Savannah, Georgia was founded by the renowned soldier, statesman, philanthropist and freemason James Edward Oglethorpe in 1734. The next year Camp Independence was the site of the famous duel between Felix Huston and Albert Sidney Johnston. That year also saw a public sale of town lots that encouraged settlement. In 1840 Texana incorporated as a municipality. By 1880 the town had acquired regular steamboat service, mail and stage routes, a booming business section, and its own newspaper, the Clarion. As late as 1882 Texana was a thriving port with as many as twenty ships docking each week. In 1883, however, the New York, Texas and Mexican Railway bypassed the settlement, precipitating a sharp decline. Shortly thereafter county voters elected to make Edna the county seat, and by 1884 Texana was a virtual ghost town.

Texana Presbyterian Church. The earliest Presbyterian Church in Jackson County, the Texana congregation was formed in 1855 under the leadership of John Adams Brackenridge. The fellowship was established in Texana (6 miles SE), now a ghost town. But while the county seat and a thriving river port in 1859, the members constructed this frame sanctuary. It was moved along the New York, Texas & Mexican Railroad. Later used as a warehouse, it now serves as a reminder of the pioneer area settlers of antebellum Texas. Recorded Texas Historic Landmark-1981.