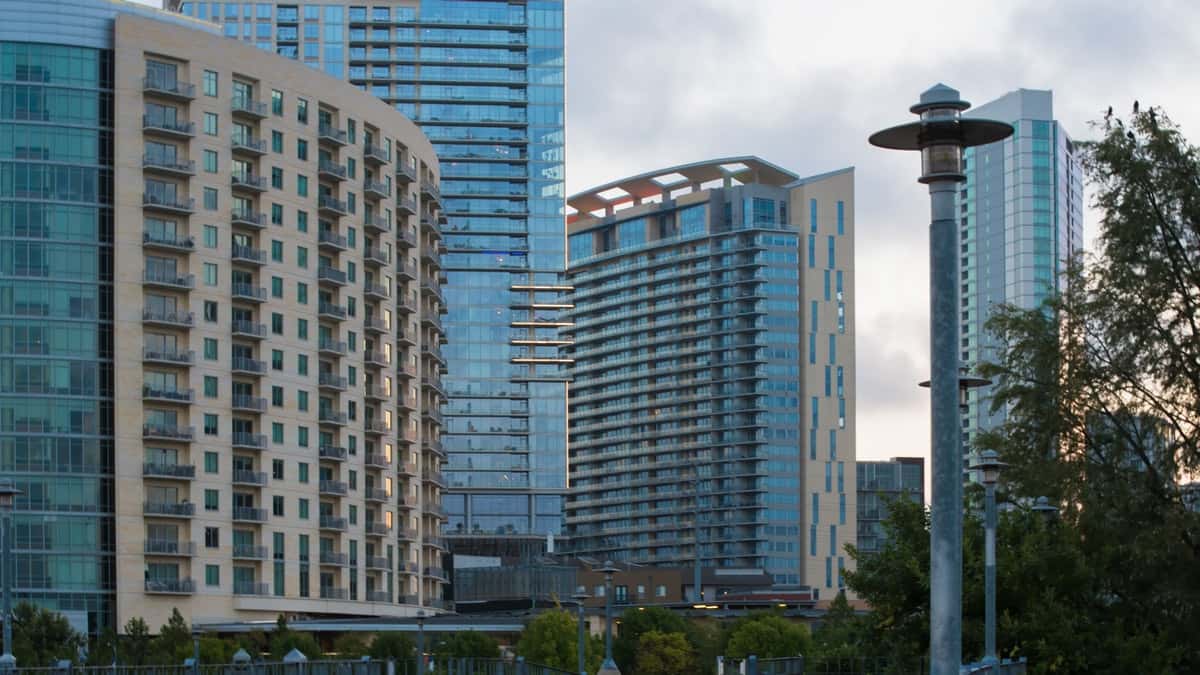 Talpa was originally a Santa Fe Railroad switching point.  The original town was mapped out in the early part of 1900, consisting of 130 blocks, varying from eight, nine, ten, and twenty lots per block. Several additions were mapped out over the next several years.

Talpa also had a school with two teachers and four churches with preachers in 1910, along with four doctors, a lawyer, a real estate and insurance agent, a milliner, a railroad agent and four section hands and many carpenters.