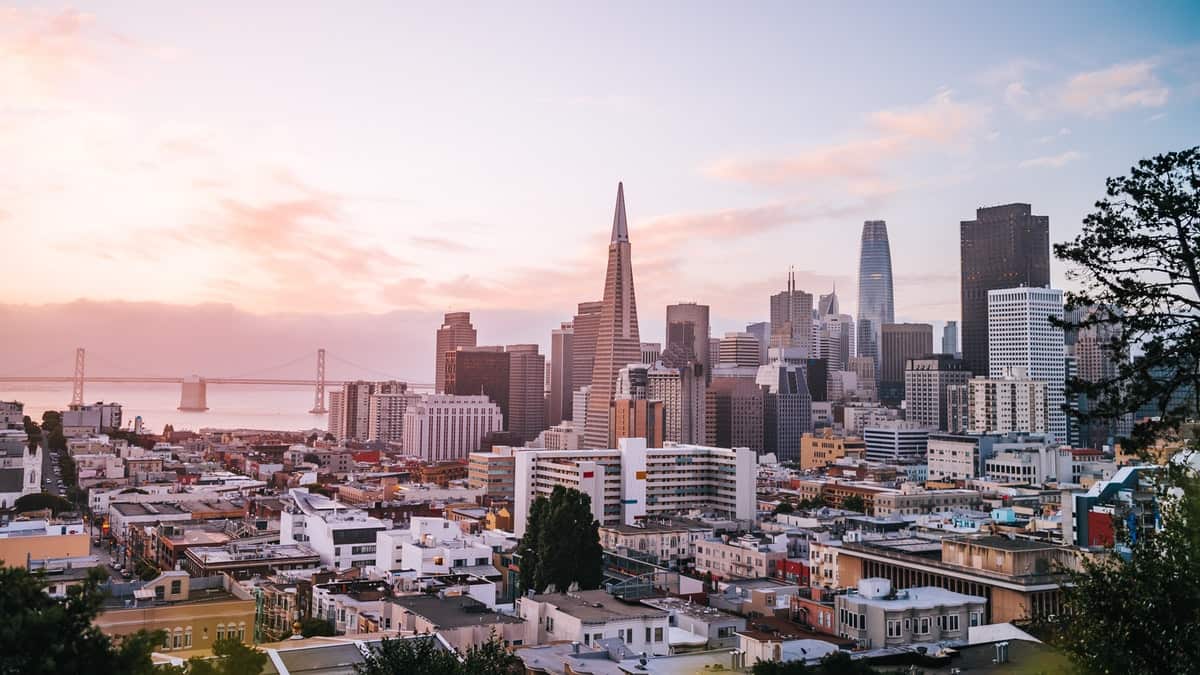 Southland is an unincorporated community in Garza County, located along the eastern edge of the Llano Estacado on U.S. Route 84, twenty miles northwest of Post. Southland had a population of 157 as of the 2000 census.

Named for its location on the southern end of the V Ranch, Southland became a trade center between several area ranches with the organization of Garza County in 1907. When the Pecos and Northern Texas Railway was extended north from Sweetwater through to Lubbock in 1910, railroad authorities chose to build through Southland rather than establish a new railroad town (which had tended to be a common occurrence). As a result, the community entered a period of limited prosperity and by 1911 had been granted a post office. Southland also saw benefit from C.W. Post's colonization of the area, providing a shipping point for his utopian project community and namesake town 20 miles to the southwest, Post.

As with many small towns, however, the Great Depression had dire effect on Southland and by 1940 the town's only bank had closed, and its population stood at 280 residents. By 1960, however, this had dropped to under 200 and half of its eleven businesses had closed their doors, as the demand for agricultural work had slowed and shifted elsewhere forcing many Southlanders to follow. Today, Southland remains a rural farming community with an estimated 2000 population of just under 160 residents.