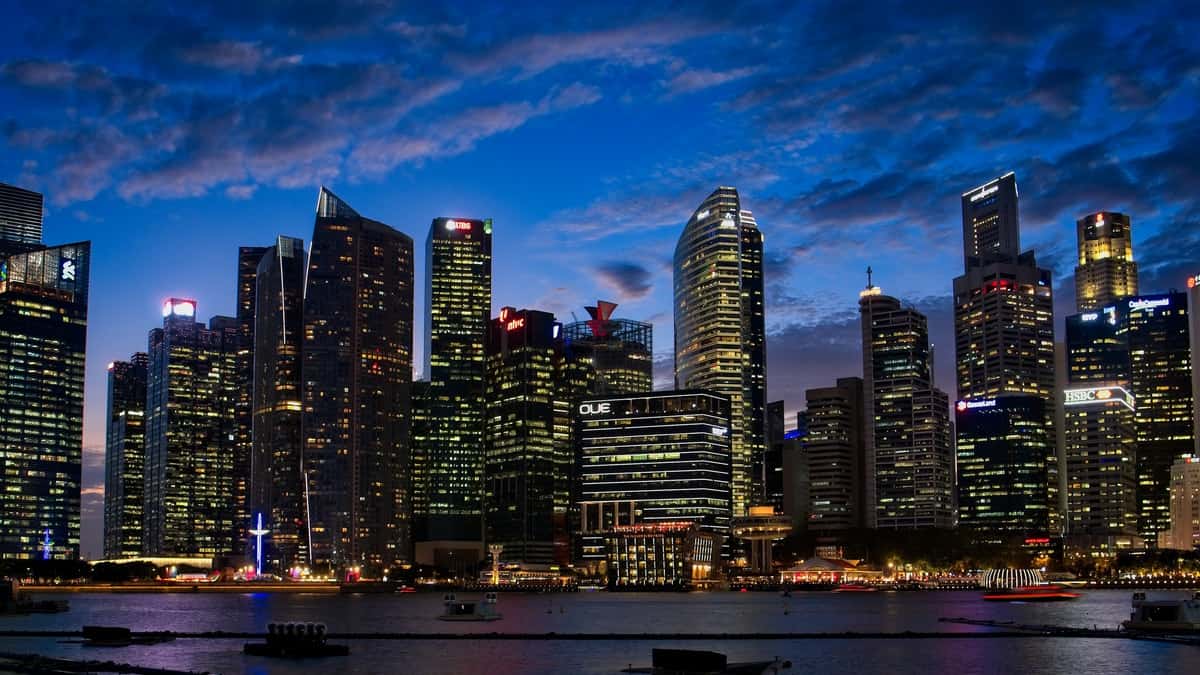 First Christian Church of Santa Anna. Founded in 1894, this congregation worshiped in various places until members purchased this lot in 1900 and began construction of their own building. The Rev. E. M. Douthit and the Rev. B. B. Sanders led the dedication ceremonies in April 1901. A solid brass bell hangs in the off-center entry tower and spire that dominates this frame church. The interior has original beaded ceiling and wainscoting. The kerosene lamp in the vestibule has been converted to electricity. Recorded Texas Historic Landmark - 1976.

Santa Anna, C.S.A.. Mountain and town named in honor of man in power here in 1840's, a Comanche chief friendly to Texans. Santa Anna in 1846 visited President Polk in Washington during U.S. negotiations to annex Texas. Also signed and kept until his death of cholera in 1849 peace treaties that allowed the German Emigration Company to settle lands north of the Llano River. Comanches used Santa Anna peaks as signal points. Early surveyors, travelers, explorers and settlers took them as guide points. In 1857, nearby United States Cavalry at Camp Colorado kept lookouts here. In the Civil War, 1861-65, frontier kept lookouts here. At foot of mountain, with sentries on heights watching at the pass the military road from San Antonio northeastward to Fort Belknap, a strategic outpost guarding Texas from invasion by Indians and Federal troops. During the 1870's thousands of longhorns went through the gap, over the western cattle trail. In 1879, "The Gap" had a store and post office to supply the cattle drives. When Gulf, Colorado and Santa Fe built here in 1886, settlers moved from The Gap to the railroad, starting the present town. Quarries in the mountain yield fine sands for the manufacturing of glass. Historical Marker text,  Marker erected 1965, located next to Santa Anna City Hall, Wallis Avenue, (US 67/84), Santa Anna.

Santa Anna Cemetery with the construction of the Santa Fe railroad in 1886, the town of Santa Anna grew rapidly and developed as a cattle shipping point. According to oral history, W.C. Brooks was the first person buried in the Santa Anna cemetery before the railroad was completed, although no grave marker is present. Mr. Brooks’ son, Lewis Brooks, gave the first section of land for the cemetery for his burial. The oldest dated monument belongs to sixteen year-old Mary E. Ashley (1869-1885). L.V. Stockard (1858-1923), the first railroad station agent of Santa Anna, is also buried at this site, along with his wife, Cora (Willett) Stockard (1860-1907). Other notable burials include Texas Ranger and County Sheriff John R. Banister (1854-1918) and his wife, Emma D. Banister (1871-1956), as well as fellow Texas Ranger, John Benecke Bachman (1820-1906). The landscape of the Santa Anna cemetery is traditional with concrete, fieldstone, granite, and sandstone grave markers with a variety of natural and cultural trees, shrubs, and groundcover. This historic burial ground is home to twenty-eight known Civil War Veterans with the oldest belonging to George Williams (1848-1897) of the Tennessee Cavalry CSA. Additionally, graves mark the burials of veterans from the Spanish-American War, World War I, World War II, the Korean War, and the Vietnam War. Fraternal sections of the cemetery represent burials of free masons, members of the Independent Order of Odd Fellows, Woodmen of the World, and members of the Order of the Eastern Star. The Santa Anna Cemetery Association, formed in 1943, continues to care for the cemetery with volunteer workdays and events. Historic Texas Cemetery Marker, dedicated 2009.