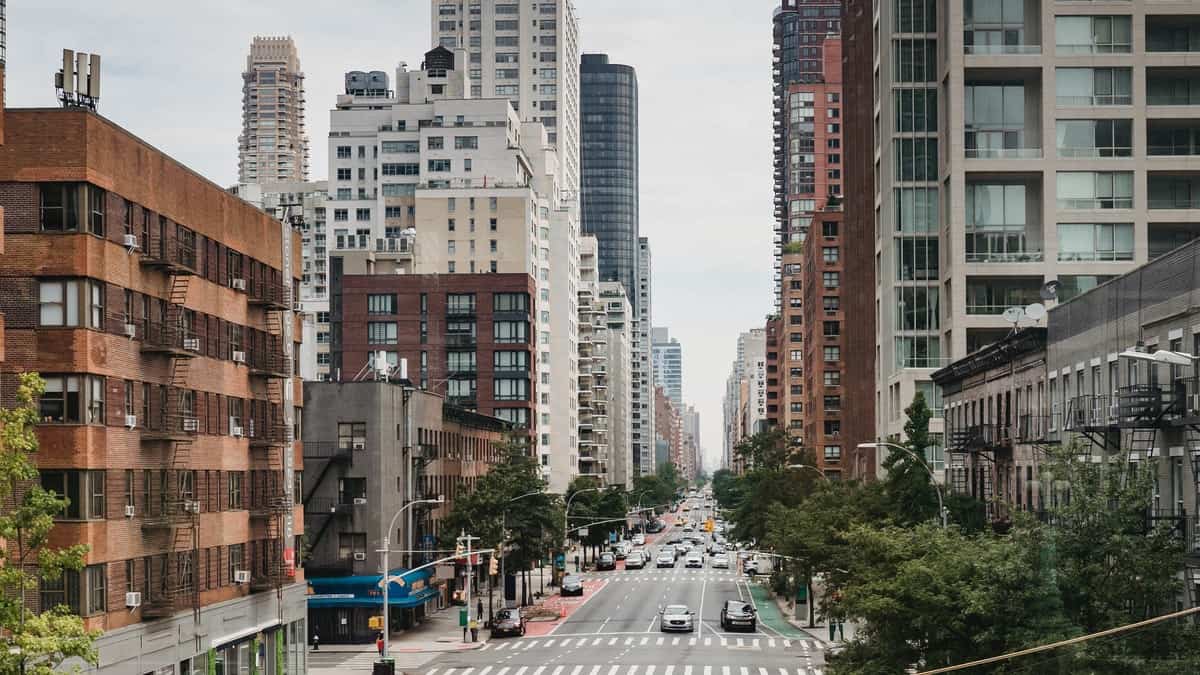 It was established when Thompson Daniel Russell became the first postmaster on February 16, 1885. In 1896 Russell had a flour mill and cotton gin, two general stores, a physician, a blacksmith, and a schoolteacher, who taught grades one through seven at the one-room Round Rock school. In the 1930s Russell had a school, a business, and a few scattered dwellings. The school closed in 1935. On January 4, 1946, a tornado stormed through town, causing massive destruction to property and killing one person. Since the 1940s the population of Russell has been estimated at around twenty-five. In 1990 and again in 2000 the population was twenty-seven.