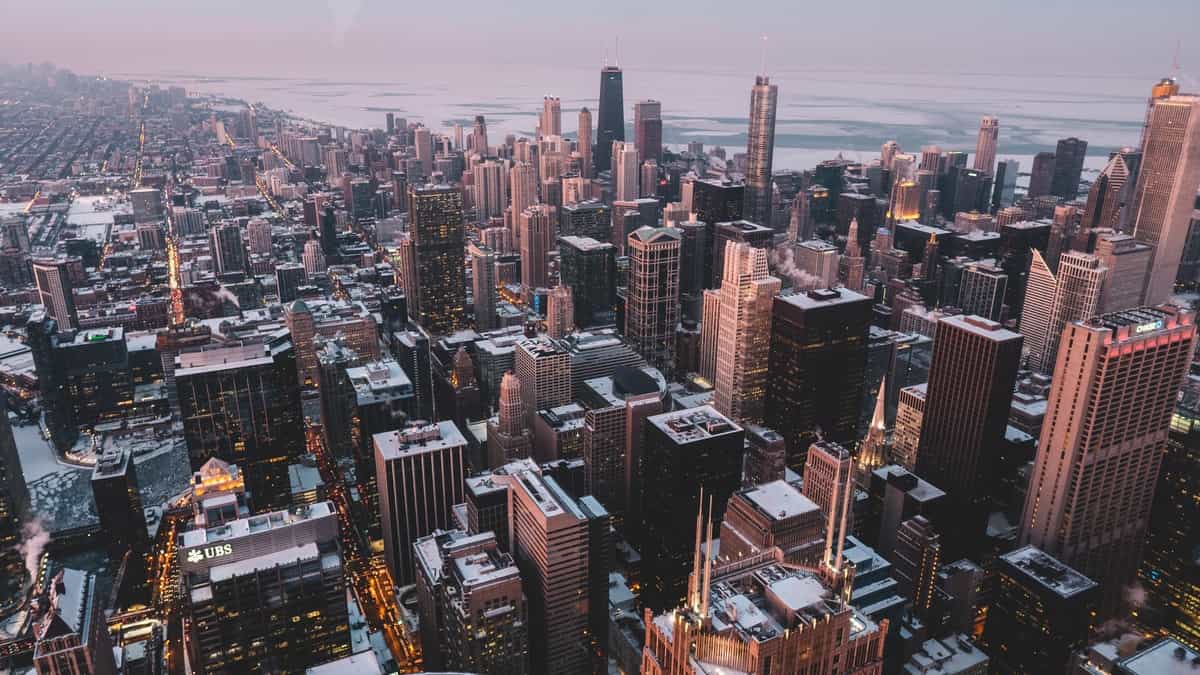 Centerville, the county seat of Leon County, was so named because it is near the geographic center of the county. Located is at the intersection of State highways 7 and 75, Interstate Highway 45, and Farm Road 1119, between two branches of Keechi Creek, Centerville also located nearly midway between Dallas and Houston. The population was 892 at the 2010 census. The town established an annual Black-Eyed Pea Festival in 1937.

When it became clear that Leona was an inconvenient county seat and did not meet the legislative requirement for centrality within the county, Centreville was laid out as the new county seat in 1850. In October of that year the county records were moved to the new community. A courthouse was also erected that year, and a post office was opened in December. From 1852 to 1856 the Leon Pioneer was published in the community. It was succeeded by a series of newspapers, including the Centreville Times, the Texas Times,  the  Experiment, the Leon Lone Star, the Democrat, and the Leon County News. School was first taught in the community in 1851 in the back of a store, and a church, shared by several denominations, was built about the same time. The original courthouse was replaced by a brick building in 1858.

During Reconstruction a Freedmen's Bureau agent and an infantry company were stationed in Centreville. The community was dealt a severe blow when it was bypassed by the International-Great Northern Railroad in 1872. In 1884 Centreville had an estimated population of 300 and a church, a school, a saloon, two hotels, two general stores, a steam gristmill, and a cotton gin. Its courthouse burned down and was replaced by a new structure in 1886. The community had a population of 318 in 1900. In 1907 Centreville's black school district had 163 pupils and three teachers, while its white schools had 92 pupils and two teachers. A bank was opened in the community in 1910, and by 1914 Centreville had changed the spelling of its name to Centerville and comprised an estimated 600 inhabitants. The community incorporated in 1930, when it had declined to a population of 388 with some twenty businesses. The community had grown to 961 residents and 42 businesses by 1950, but slowly declined to 836 residents by 1960 and to 805 by 1980. In 1990 its population was reported as 812, and the community had some thirty-five businesses. In 2000 the population was 903 with 127 businesses.

First United Methodist Church of Centerville.  Circuit riders Henry H. Cassady and George W. Tittle served local Methodists before a formal church organized in 1850. H. D. Hubert was the first appointed preacher in 1853. The congregation met in a schoolhouse before building a sanctuary in 1871. The church reported 90 members at the time. In 191 workers razed the church and built a new sanctuary and bell tower. During World War II, Pastor Weldon Morton became an army chaplain and members Cecil Lemons and Roland Knight were killed in action. The church campus and programs have grown over the years. Today, the oldest church in Centerville continues to serve its community as a spiritual beacon of light. 175 years of Texas Independence * 1836-2011. Marker located at 245 S. Commerce, Centerville.