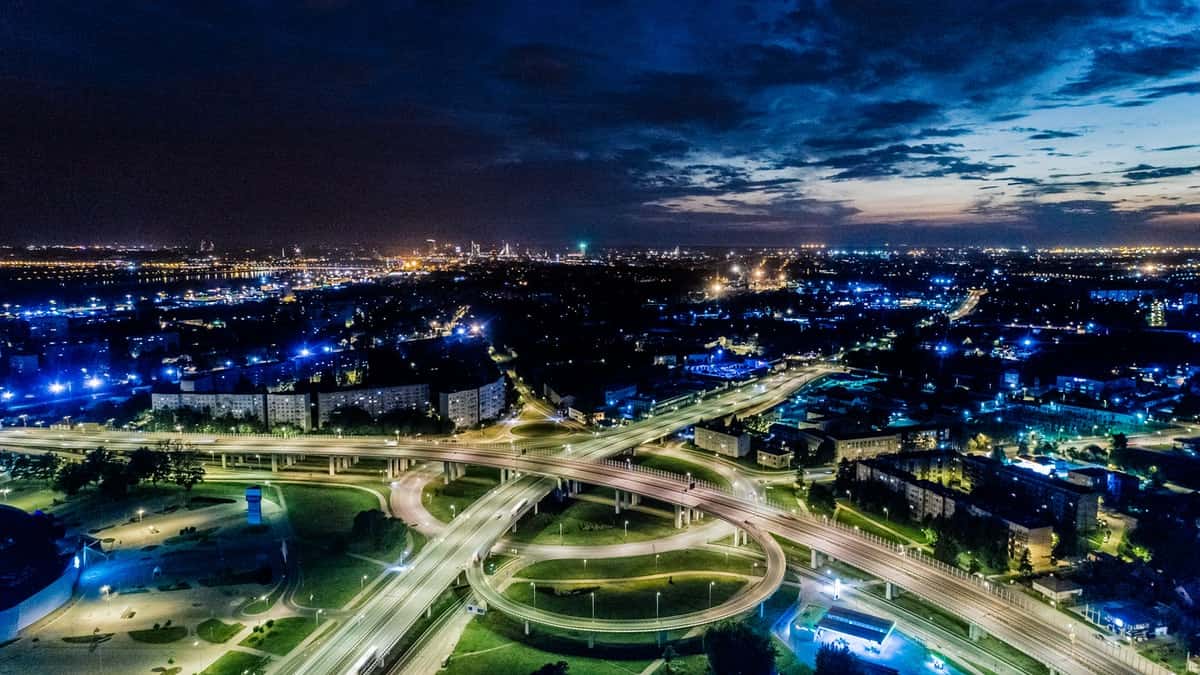 Richland History 1933. The trail which ran from Corsicana to Old Franklin, by way of Springfield, also went by the settlement around Asa Chambers' Store. Ownership, as well as location, of this store changed a number of times but the mail was always distributed from there. For many years it was the nucleus of a large settlement on Pisgah Ridge, a long, high ridge about 15 miles from Corsicana and separated from it by Richland Creek. Since the earliest settlements in Navarro, its scenic beauty has attracted attention, largely because of its outcroppings of limestone and rich historic interest. In this settlement were some of Navarro's best citizens, and for many years, some very rough citizens. There were many wild horses and many kinds of wild game. Many citizens drove their cattle here during dry summers, coming from other parts of the county, to leave their herds for weeks on the open range near water.

The Bowmans, Tramels, Nashes, Picketts, Carrolls, Andersons, Meadors, Garlicks, Roberts, Ross and Tankersley were some of the early families.