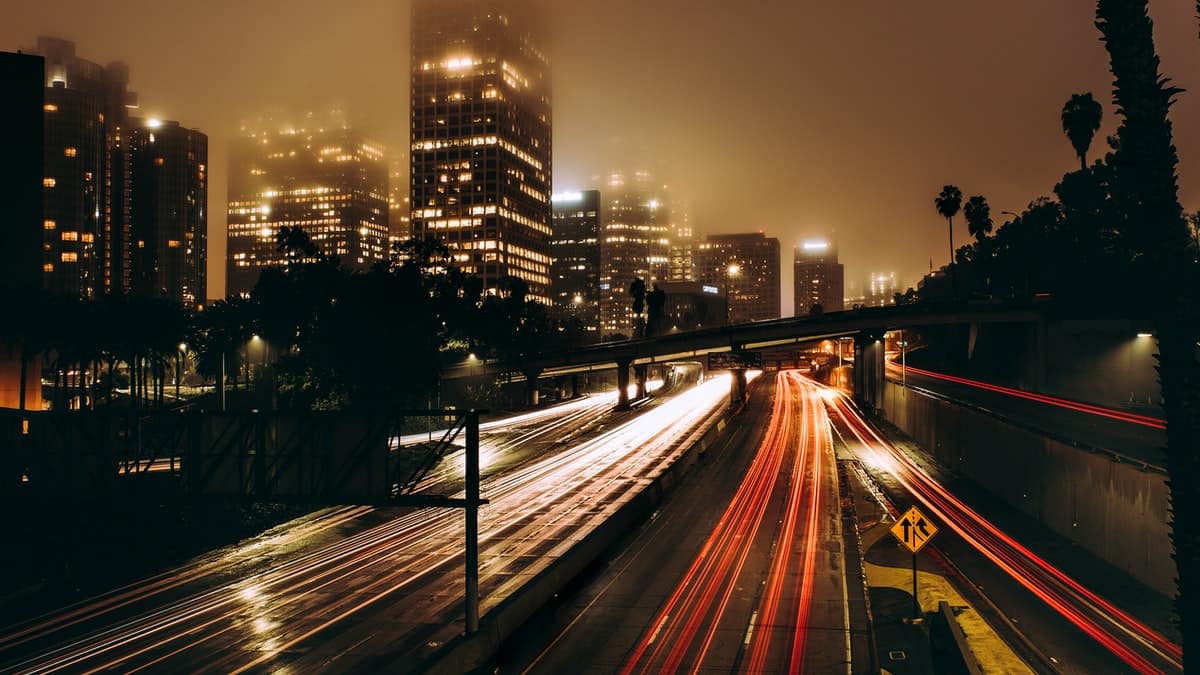 Praha History 1902. Praha is situated about three miles east of Flatonia, south of the Southern Pacific. Railroad, on the Jesse. Duff league. Located on a hill in a beautiful liveoak grove, it presents a very ine view. The high steeple of the Catholic Church may be seen for miles, reminding the faithful of the place of worship. The Catholic Church of Praha is the finest in the county, nay, even in the state—a very majestic structure. It is a solid rock building. The aisle of the building is very high and makes a most solemn impression on the beholder. The altar is a master­piece of artistic carving and construction. The imposing glass windows contain paintings representing scenes from the Holy Scripture. Rev. Father L. P. Nethardus is the priest of the church.

Praha is a nice town, being built around a public square. It consists of two stores, two saloons, one blacksmith and wheel­wright shop, a meat market. It has a resident physician. Jos. A. Drozd and F. A. Parma are the leading merchants of the place. Frank Vyvjala is the popular proprietor of a first-class saloon and owns also a fine platform and hall for dancing. Anton Jezek is the proprietor of a blacksmith and wheelwright shop and is prepared to do all kinds of work in tip-top style.

The population of Praha and neighborhood is entirely Bohemian. The Bohemians commenced settling in this neighborhood in the fifties. First settlers: M. Novak, F. Branitzky, Jos. Vyvjala, Geo. Morysek, Jos. Hajak, M. Jares, Jno. Baca. The place was named Praha by Postmaster E. Knesek in 1876. It was formerly called Mulberry, The first Catholic Church in Praha was built of wood in 1868. In 1875 a new church was built. The present rock building was completed in 1891.

There are two schools in Praha. The public school has been for over twenty-five years under the able management of Prof. A. Nesrsta, a highly educated gentleman and a thorough teacher. The sisters' school was organized in 1896, is taught by three Sisters of Divine Providence, and has actually enrolled from 119 to 126 pupils.

The Catholic Young Men's Society is composed only of unmarried persons. They pay to each member at his wedding a marriage portion. Quite an inducement, though it may be presumed that the lady is the highest. The society has about thirty members.

Other societies are the Christian Society of Married Women (over thirty members), Altar Society of Virgios (twenty mem­bers) and a Reading Club. All these societies are Bohemian Catholic Societies; they are associated for worthy objects and tend to elevate and educate the character of young men and women to a higher plane. - Fayette County, Her History and Her People, Schulenburg, Texas, 1902