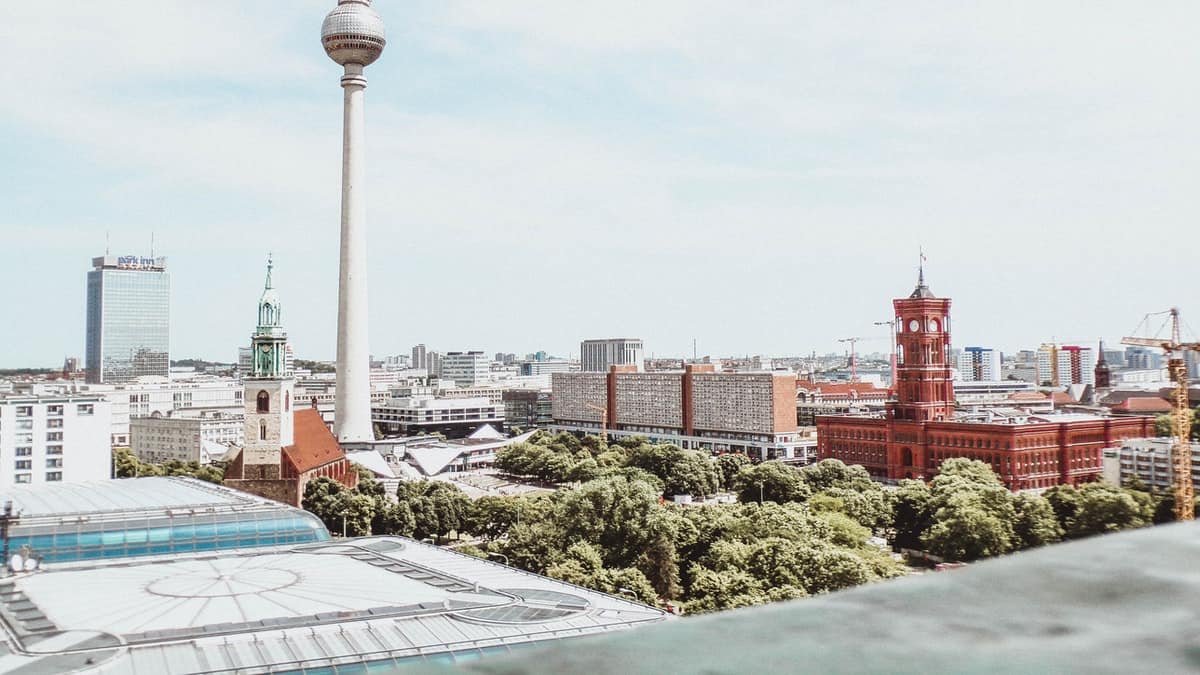 Paducah History 1922. Paducah was incorporated in 1910, and now has a population of something over 2,000 people. The last census only gave a population of 1,357 people, but it was discovered on recount that erroneous reports had been made and that the actual population, as stated above, was around 2,000 people. The assessed valuation of the city is $1,447,­ 727.20, on a 65 cent rate, and that of the schools is $2,846,986, on a 50 cent rate. Paducah has four white churches, two of which are excellent brick structures, and one negro church. In addition there is a large public tabernacle of modern construction. The Paducah High School is rated by the State Department of Education as a school of the first class, and is housed in a $50,000 brick building. In addition there are two frame buildings for white ward schools, and one frame building housing the colored school. Paducah has three banks and is situated in the center of a large territory, extending into five counties. - History of Texas, 1922, by W. Barrett Travis.