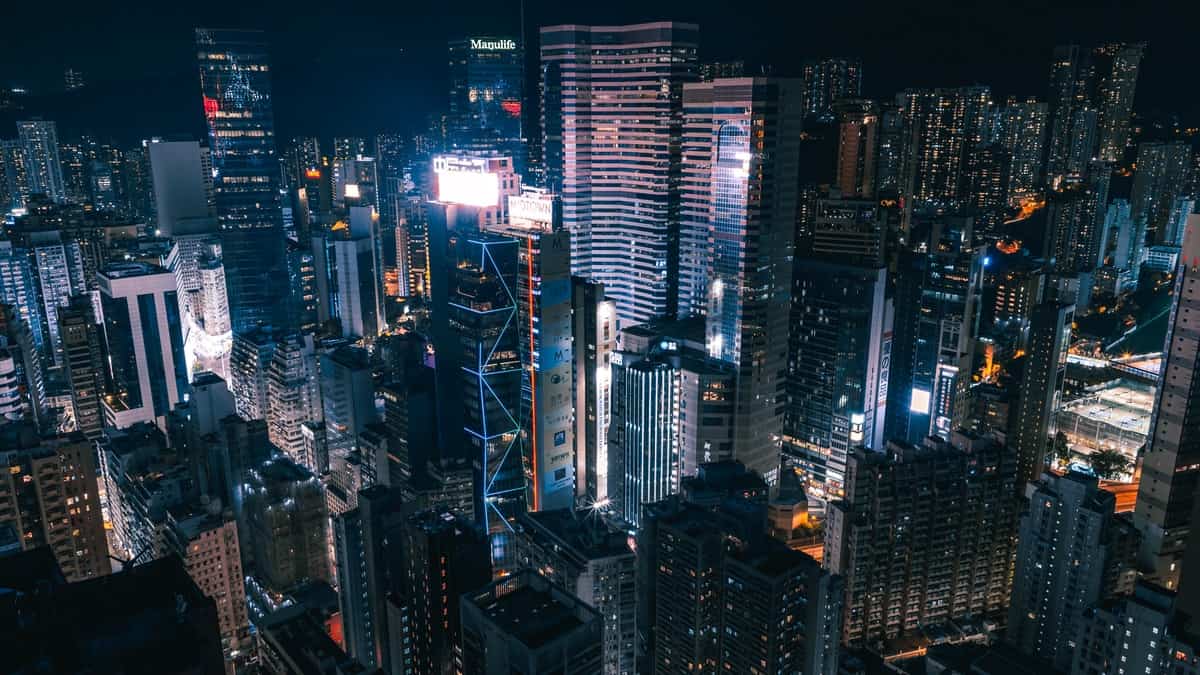 Oakwood is on State Highway 79 three miles west of the Trinity River in the northeastern corner of Leon County.

Oakwood was established as a ten-mile station on the International-Great Northern Railroad in 1872. It was initially called Oakwoods for the large number of oak trees in the area, but over the years its name was shortened. The town was first located on a low site a mile west of the Trinity River but was eventually moved two miles farther west because during rainy periods the original site became so muddy that the streets were almost impassable. A post office was opened at the community in 1872, and by 1880 there were seventeen families listed in the census. A. J. Walston, one of the early settlers, built a horse-driven cotton gin and a blacksmith shop. In 1896 a wood-frame school was built there, and the community's first bank opened in 1900. By 1904 Oakwood had a population of 542. Cotton was its most important cash crop for many years. The earliest crops were shipped on flatboats that floated down the Trinity River to Houston and Galveston. The railroad made Oakwood the leading cotton center in the area, and during the height of the cotton boom the town had three cotton gins. In 1925 its population reached a peak of 1,100. Oakwood suffered from the boll weevil and the Great Depression and began to decline in the early 1930s. Its population diminished to 888 in 1931 and continued to decline, dropping to 400 by 1970. In 1989 Oakwood had a population of 576, eight businesses, a class-A high school, and nine churches. In 1990 the community's population was reported as 527. By 2000 the population dropped to 471.