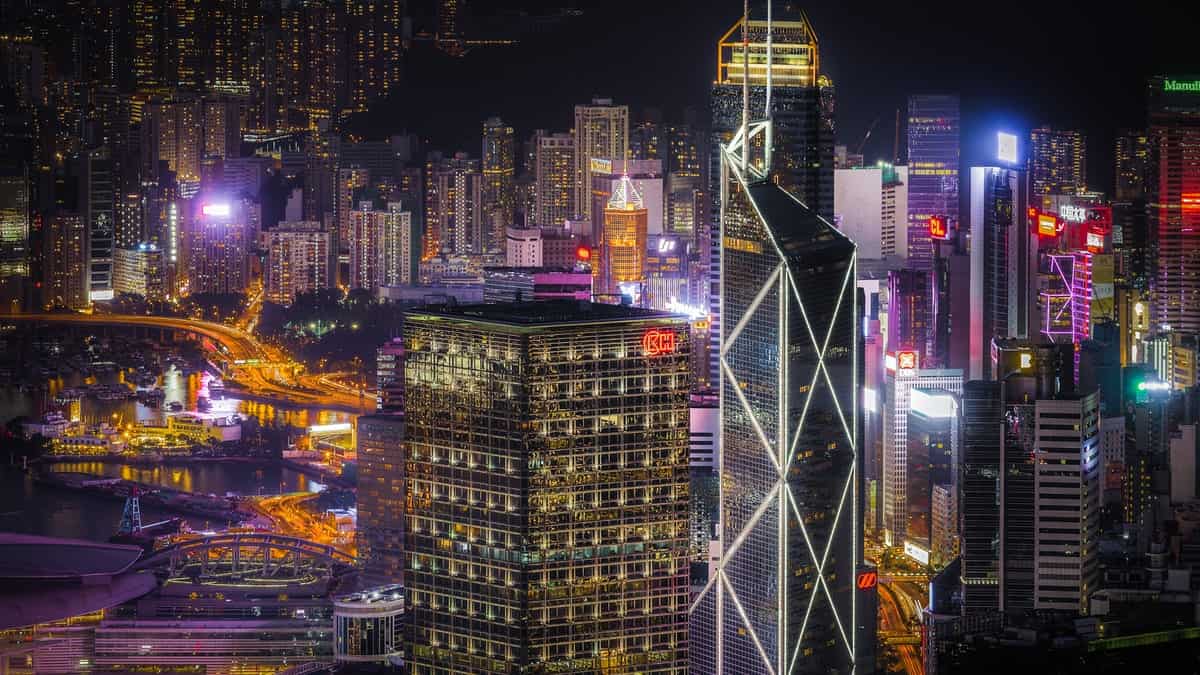 Navarro, also known as Navarro Crossing, was on a country road and a bend of the Trinity River, east of Farm Road 542 and eighteen miles northeast of Centerville in eastern Leon County.  Map location (above) is approximate.

It was founded in the early 1840s at a convenient crossing point on the Trinity; most of the town was on a bluff about forty feet above the riverbanks. Navarro flourished briefly as a riverport, and at various times had a mercantile store, a saloon, a cotton gin, and a cotton shed, where cotton was stored for shipment by river steamers. A post office operated from 1850 to 1866, and the Navarro Masonic Lodge existed from 1853 to 1861. The community had two stores and a racetrack in 1873. The first railroad was built through that section of the county in 1872, and the town declined in importance as rail transport replaced the riverboats. In 1914 Navarro still had fifty inhabitants, a cotton gin, a hotel, and two general stores. The community was virtually abandoned by the 1930s, when oilfield development revived the area. In 1940 there were a number of dwellings on the site clustered around the Navarro oilfield. By the early 1990s Navarro was no longer identified on the county highway map, but there were still a number of churches and dwellings in the general vicinity.