Your cart is empty
start shopping
Product is not available in this quantity.

Mitchell County 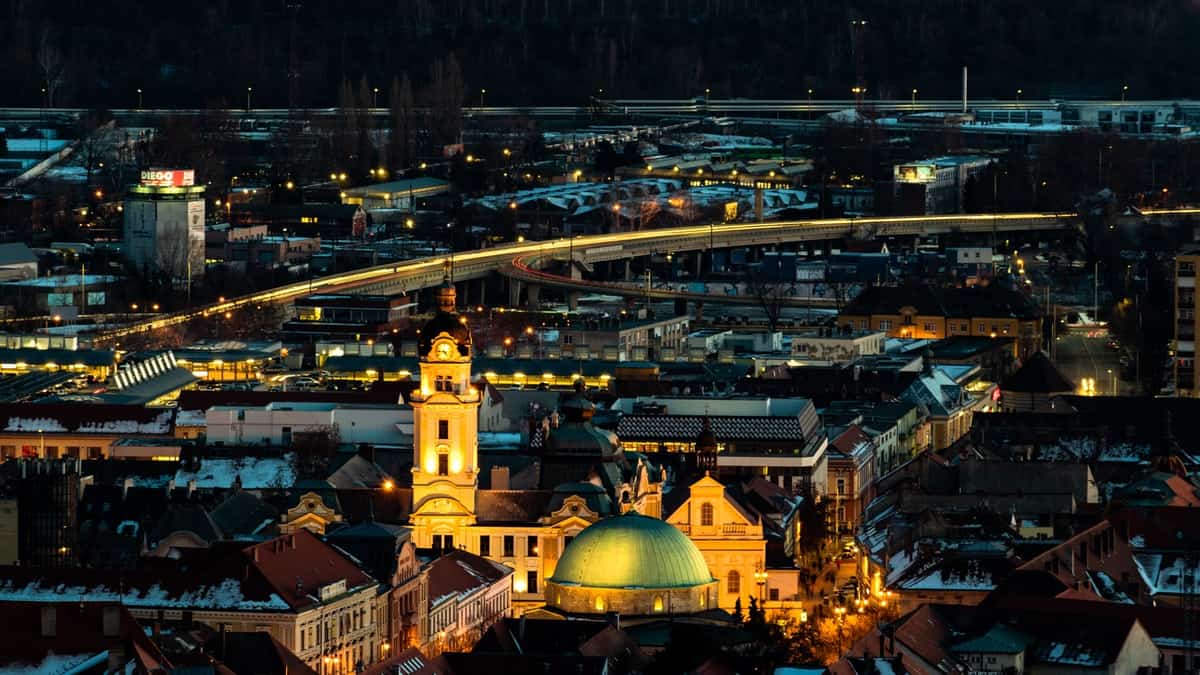 Mitchell County. Located on the headwaters of the Colorado River, and traversed by the Texas & Pacific Railway since 1881, Mitchell County has long been one of the centers of the live stock industry in West Texas. Colorado City, the county seat, has been particularly noted as a cattlemen's town. The county has been described as a country of undulating prairies, traversed by numerous streams, with broad and beautiful valleys, skirted by a shattered growth of scrubby mesquite, hackberry and wild china, interspersed with an occasional live oak, pecan and cedar tree, in some parts mountainous, and in others stretching out into elevated tablelands.

A report of the county in 1892 said: "Stock raising is the engrossing pursuit of the inhabitants, and it is an industry of large and increasing importance. Nearly the entire surface is covered with the long and the curly mesquite, buffalo and gamma grasses, on which cattle, sheep and horses keep in good condition the year round."

In round numbers the estimate of stock in the county in 1892 was 35,000 cattle, 13,000 sheep, and about 1,000 horses and mules. At that time practically none of the land was under individual ownership. The county was occupied by the scattered cattle outfits. Ranch buildings were anywhere from 15 to 30 miles apart, and as a common rule each man recognized and respected the range rights of his neighbors in good faith. In the gradual process of breaking up the old range new factors were introduced from time to time. These were chiefly improved stock, provident management, and individual control of more or less of the land upon which each stockman operated, accompanied by the building of wire fences, an innovation that began about the close of the '80s. In Mitchell and other counties of the same area the old-time cattlemen drove their stock from place to place in search of grass and water, but since then surface water supply has been supplemented by wells. During the last twenty years the underground water supply, tapped by numerous wells, has been drawn upon, and the traveler through the Plains country finds the numerous windmills the most impressive feature of the landscape. Colorado City, and other towns have frequently been referred to as "windmill cities."

The report of 1892, previously quoted, says : "The Texas & Pacific Railroad runs through the county from east to west and has four stations—Loraine, Colorado City, Westbrook and Iatan. The latter place is situated about twenty miles west of Colorado City, in what is known as Paradise Valley, which contains about 5,000 acres of fertile land, and is strikingly picturesque and beautiful. Colorado City has about 1,500 inhabitants and does a large trade with the surrounding counties." Within the present decade the Roscoe, Snyder & Pacific Railroad has been constructed, touching the northeast corner of Mitchell County, and with that exception the railway mileage is exclusively that of the Texas & Pacific.

One important resource of the county is the production of salt, and two plants at Colorado City are engaged in its manufacture.

To a limited extent irrigation has been employed to water the garden crops, but the chief reliance has been upon natural rainfall and dry farming methods. Subject to the variation of seasons in West Texas, Mitchell County has made notable progress in agriculture, though the chief resource is still live stock. In 1910, 1,108 farms were enumerated, and the number at the preceding census was 232. The total area of the county is 566,400 acres. Of this 106,302 acres were classified as "improved land" at the last census, while the preceding census found but about 17,000 acres thus classified. In 1920, 7,918 cattle were enumerated ; about 3,300 horses and mules, 2,934 hogs. In 1919, 32,055 acres were planted in cotton, 20,247 acres in kaffir corn and milo maize, 8,969 acres in hay and forage crops. 2,411 acres in corn. There was a limited production of peanuts and vegetable crops, and about 23,000 orchard fruit trees were found. - History of Texas, 1922, by W. Barrett Travis.