Your cart is empty
start shopping
Product is not available in this quantity.

Hardeman County 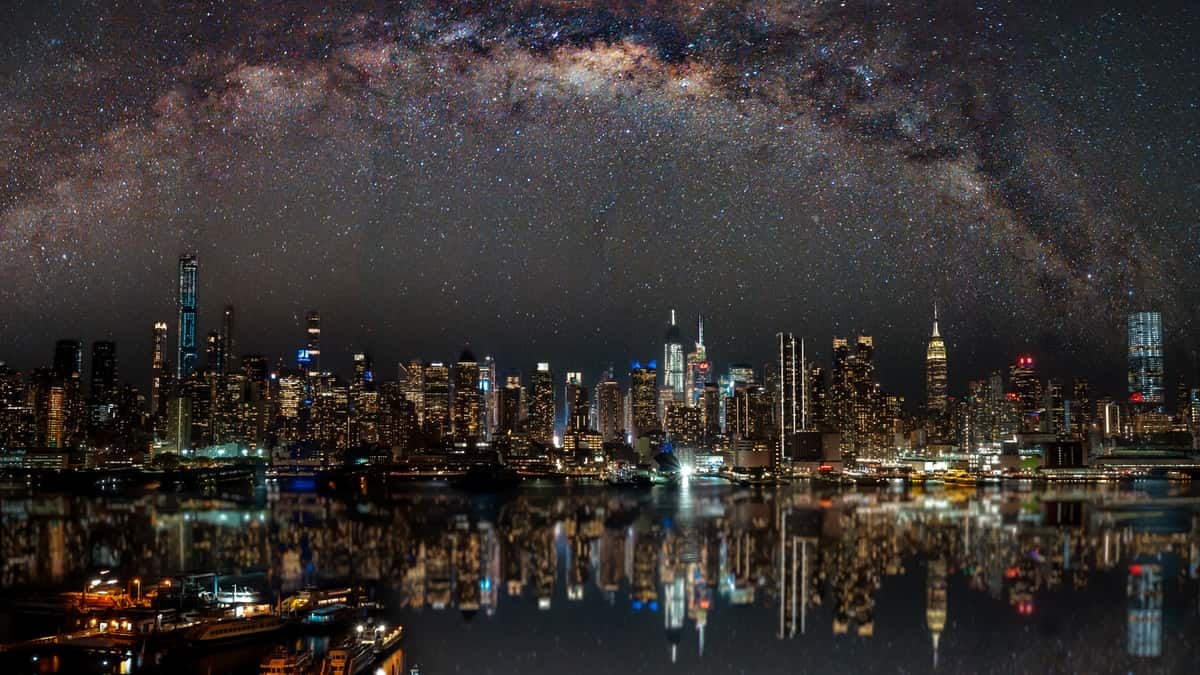 Early inhabitants of this area were Comanche and Kiowa Indians whose campsites were situated around four dolomite hills called Medicine Mounds and known for their healing properties. In 1854, area land was deeded to a railway company. Anglo settlers began to arrive in the 1870s. A small village developed but was moved 2.5 miles north in 1908 when the Kansas City, Mexico and Orient Railway was built. A townsite was platted that year and was fully established by 1911. At its peak, Medicine Mound boasted 22 businesses and a population of 500. Economic hardships, the Great Depression and a 1933 fire that burned the entire town were primary forces in the town's eventual demise. The last business closed in 1966. (1999) - Historical Marker text