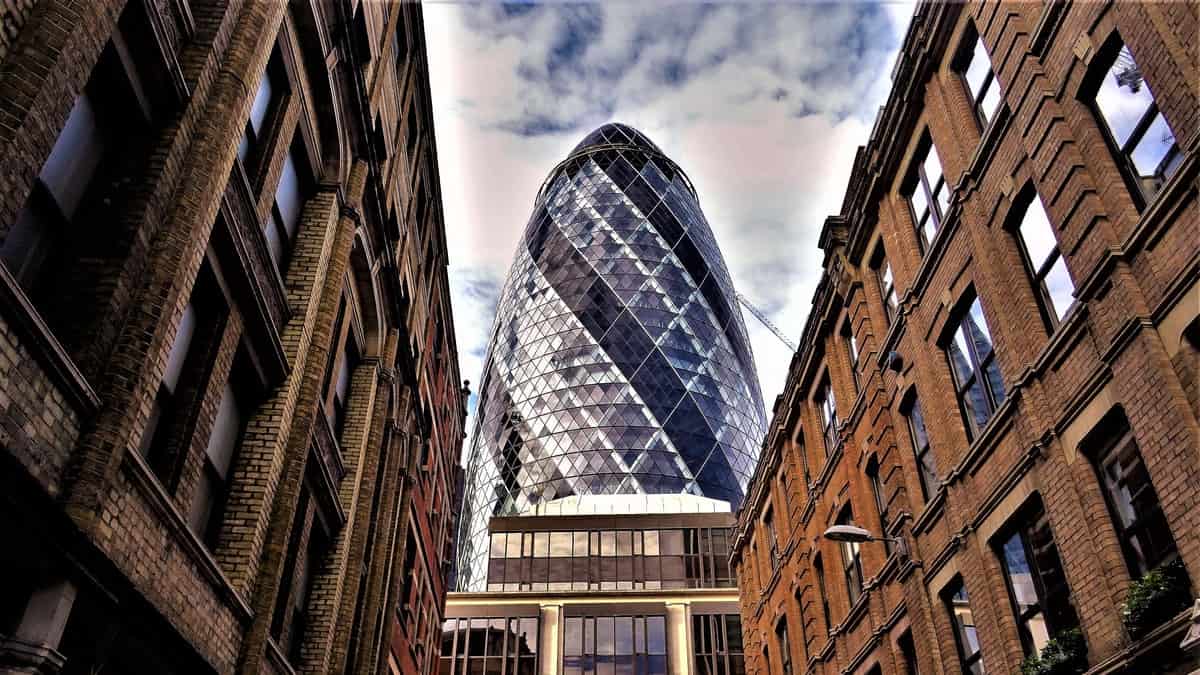 The town of Marquez is located on the Missouri Pacific Railroad at the intersection of U.S. Highway 79 and State Highway 7, sixteen miles west of Centerville in western Leon County.

Marquez was laid out as a station on the International-Great Northern Railroad in 1871 and named for María de la Marquez, on whose land grant the town was platted. The following year a post office was opened in Marquez. In the early years of the town the one-room Shilo Church also served as a schoolhouse. The Marquez Masonic Lodge was organized in 1875, and a Woodmen of the World chapter was organized in 1883. By 1884 the community had 150 inhabitants, a cotton gin, a gristmill, a saloon, two general stores, and a hotel.

In 1888, a fire destroyed all but one business along Front Street.

In 1896 the population was estimated at 350, and the community had Baptist, Christian, and Presbyterian churches, two hotels, four general stores, a brick factory, a saloon, and one mill and gin. In 1898 the community was served by the weekly Marquez Times. In 1900 the population was 482. Telephone service was introduced in 1902. A private school, Leon Academy, was opened that same year with an enrollment of 166.

A fire destroyed an entire block of seven businesses in December of 1920. In the late 1920s a new brick school was built. In 1925 the population of Marquez was reported to be 700, but it had declined to 381 by 1950 and to 194 by 1960. The number of businesses also declined, from twenty-two in 1931 to fourteen in 1960. In 1958, due to declining enrollments, the Marquez and Jewett schools were consolidated, and the Leon school was built between the two communities. After falling to a low of 131 in 1968, the population of Marquez slowly revived to 270 in 1990. By the 1980s trailer parks and mobile homes were common in some areas of the community, and the development of Lake Limestone and the opening of the nearby Nucor Steel works were providing new jobs for the community. In 2000 the population was 220.