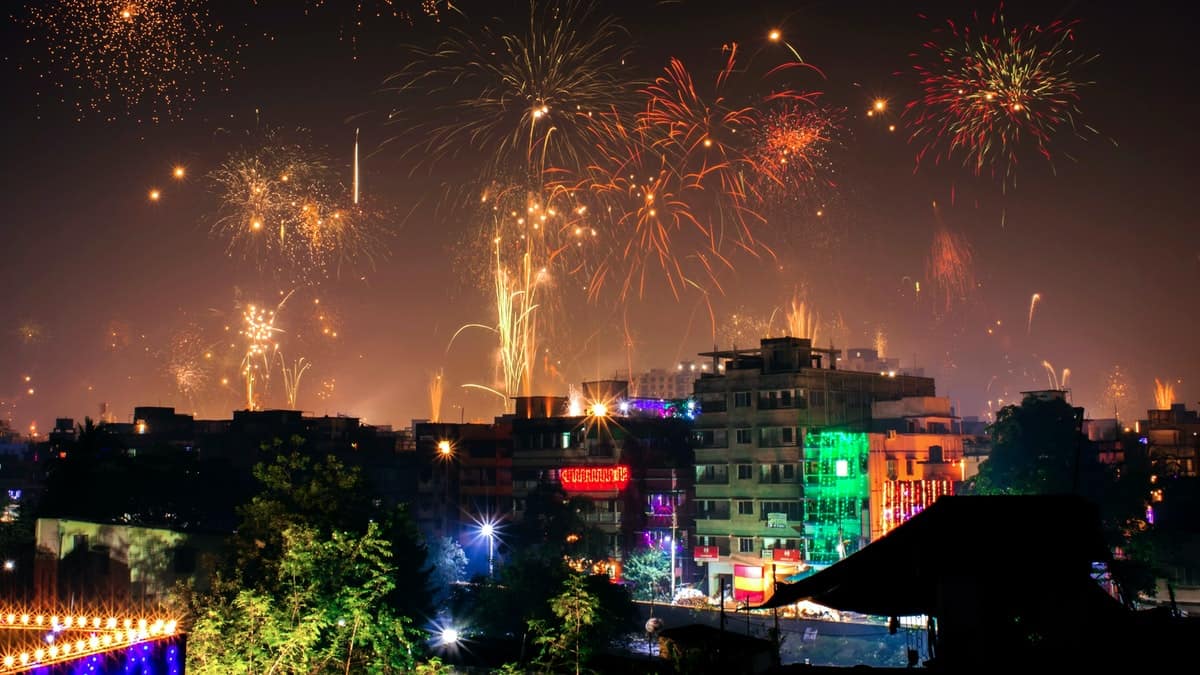 Ledbetter History 1902. Ledbetter lies in the northern part of the county on the Houston & Texas Central about one mile north of Cummings Creek on the watershed between the Colorado and Brazos Rivers. The surrounding country is postoak. In its neighborhood are gravel pits and rock quarries the rock of which was used for the construction of the Galveston jetties.

To the traveler, coming from La Grange, Ledbetter presents a pretty appearance. A small prairie lies in front of it, forming a lawn for the town. The pretty red-roofed residences are pleasantly set off by the green of the postoak.

The town has a Union Church, in which Rev. B. W. Allen of Giddings preaches to a Methodist and Rev. Coupland of Rockdale to a Presbyterian congregation. The Baptists also own a church building. Rev. F. H. Morgan is the preacher of their church.

The town is incorporated for school purposes. The principal of the school for this year will be Prof. Saunders, who formerly taught at Walhalla.

Ledbetter is a postoffice and a voting precinct of the county. It consists of four general merchandise stores, two lumber yards, two drugstores, two saloons, one blacksmith shop. There are two resident physicians in the town. While in Ledbetter, the writer became acquainted with T. M. Vernon, the leading druggist in Ledbetter, Wm. Kruse, a popular merchant of that place and he was also patronized by his friend L. C. Rummel, the efficient and successful manager of the Ledbetter Co-operative Lumber Association, an association of substantial farmers who invested their surplus capital in this lumber business. It was organized in 1888. The officers of the company are J. C. Speckels, president, B. E. Siegmund, secretary, and W. B. Barnes, Wm. Peters, Fritz Knoche, Paul Schuhmann and J. Rushing; directors.

The population of the town and neighborhood is American, German and Wendish. Amongst the oldest settlers of the town may be mentioned J. C. Hillmann, L. C. Rummel and E. Albers; of the neighborhood, John Rost, Geo. Eschenberg, Friedrich Mueller, Fritz Rethke, -----Tabken, and ---- Kruse.

NOTES.—The Houston & Texas Central Railroad came to Ledbetter in 1870. A few miles south of Ledbetter is Alexander Branch, thus named after a white trapper who was killed there by Indians.  - Fayette County, Her History and Her People, Schulenburg, Texas, 1902