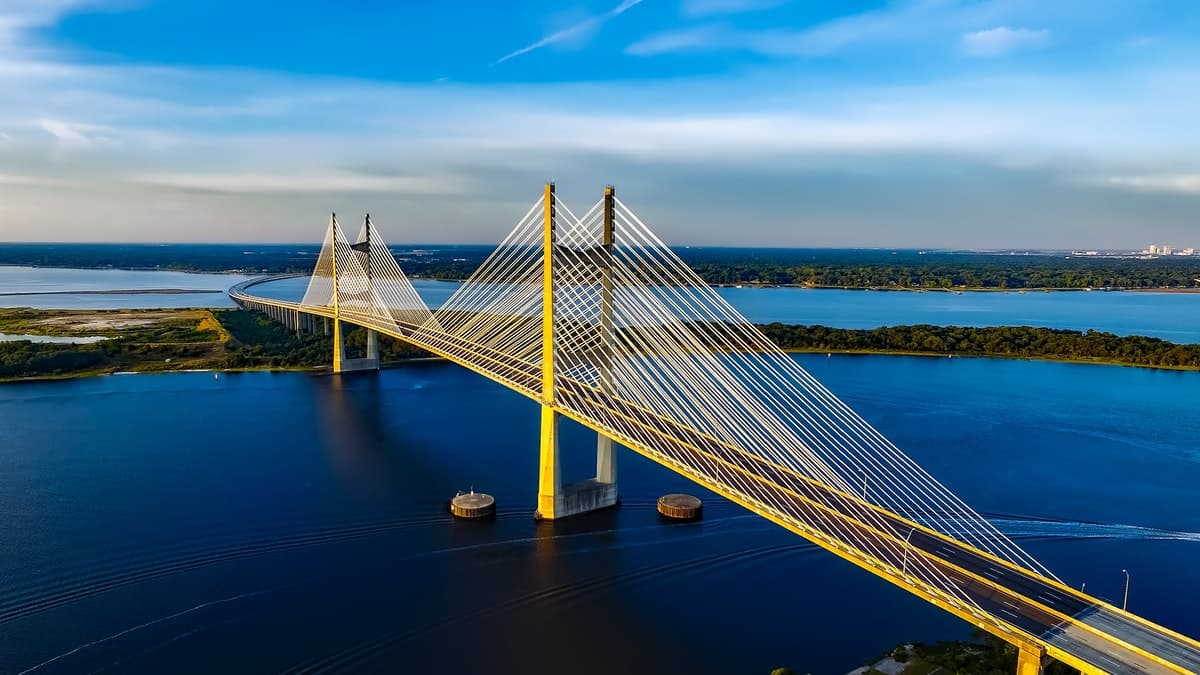 Jacksonville of today, the largest town in the county, is the second Cherokee town to bear the name. Undaunted by being left some one and one-half miles southwest of the International Railroad, the first Jacksonville picked itself up and sat down again where trains did stop. Subsequent growth has brought an overlapping of the two town sites.

Not even Old Jacksonville, however, was the original settlement in the neighborhood. In the middle '40s [1840s], David Tumlinson, F. C. Hardgraves, E. J. Debard, Huntley Wiggins, J. S. Lindsey, James G. Earle, David Templeton and others established the settlement known as Gum Creek, taking its name from a near-by stream. In 1847 Jackson Smith joined the group, settling on the James Ford Labor. Soon after building his log house and a blacksmith shop, Smith laid out the Jacksonville town site northeast of his house. The name Gum Creek, however, was not immediately abandoned. Even the post office, established in June, 1848, was designated as the Gum Creek office.

Jackson Smith, a Kentuckian, had served the Texas Republic as Indian scout in 1838. Charmed by the beauty of the Cherokee country, he determined to make it his home.

Returning in 1847, he remained a Cherokee County citizen until his death in 1897. Appointed Gum Creek postmaster, he kept the office in his blacksmith shop. In later years he served as county commissioner.

Tradition has long had it that Smith gave the town its name. Whether he named it for himself, the Illinois town where he learned the blacksmith trade, or for Doctor Jackson, whose office was the first building on the town-site, has been a matter of much friendly controversy. In. 1915, Thomas Green Bays, a Cherokee County lad of fifteen when Absalom Gibson surveyed the town site, returned to Jacksonville after an absence of sixty-three years and added an entirely different version of the town's christening. According to Bays, a crowd gathered around a fire in front of Tom Dean's store, just east of the town site, while Surveyor Gibson was completing his notes. Gibson remarked that the town must have a name. Dean suggested that, since it was on Jackson Smith's land and Doctor Jackson was the first man on the site, Jacksonville would be a fitting name. The crowd cheered its approval. Jacksonville it was called.

In November, 1848, Jacksonville was made a voting precinct, with E. B. Ragsdale as returning officer. In 1849 the Gum Creek School, which had been opened in 1845, was replaced by another log house near the present West Side School.

Here Joe C Rushing, Richard A. Wooten, Doctor Abraham Glidewell, E. E. Armstrong and Reverend McCullough, a Scotch minister, were teachers. In 1856, Mr. and Mrs. Solomon Bridges taught in the new Masonic Hall. In 1860, H. L. Martin and N. A. Mendenhall dosed their school in the Methodist Church to enlist in Confederate service in Virginia. T. B. Matlock was probably the most prominent of the later teachers.