Your cart is empty
start shopping
Product is not available in this quantity.

Hemphill County 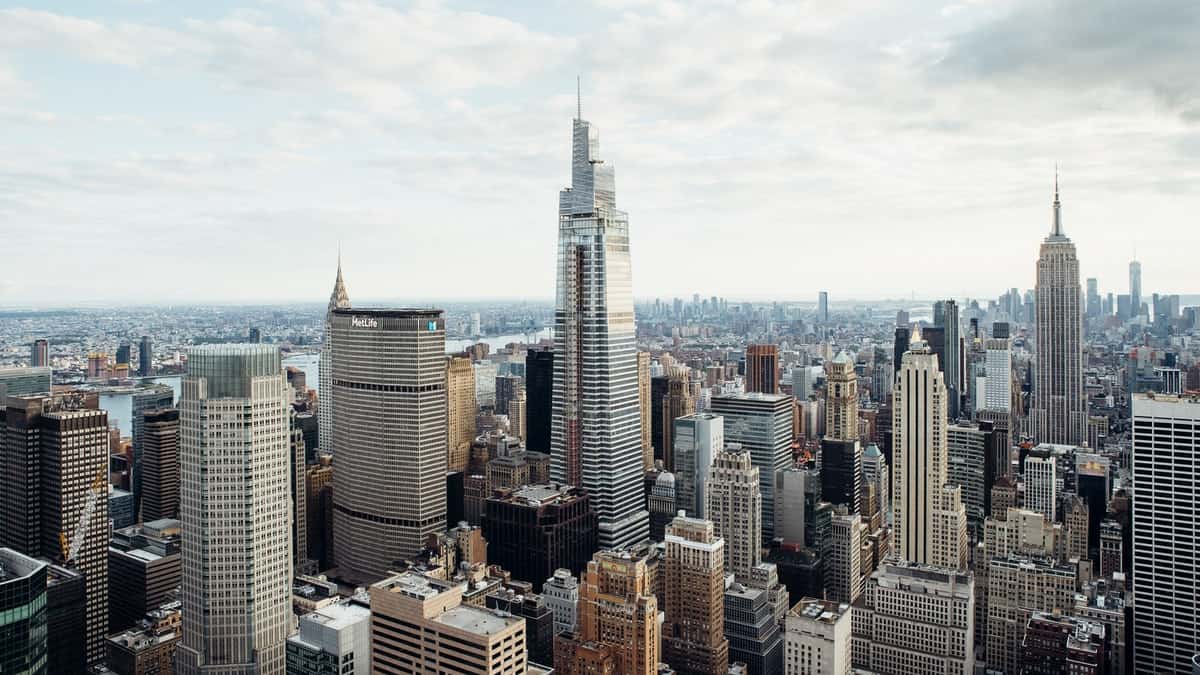 Hemphill County. The settlement which followed the construction of the Southern Kansas Railway across the Panhandle in 1887 was the chief factor in the organization of a county government in Hemphill County, one of the earlier Panhandle counties to support a local government.

The county officials were first elected in July, 1887, and the county seat town was established at Canadian, on the new railway and close to the Canadian River. As one of the oldest towns in the Panhandle, Canadian City has continued to grow, and is now one of the most prosperous small cities of Northwest Texas, having a population at the last census of 2,500, more than half the population of the entire county being concentrated in that town. Along the railway are three other smaller towns, Isaacs, Mendota and Glacier.

Though an organized county for more than twenty-five years, much the greater part of Hemphill County was held in large ranches, and it is said that the first single section of land was sold in 1902.

There are long stretches of level land, suitable for grazing, and also a portion of the area is undulating hills and considerable bottom land along the Canadian River. In the Canadian Valley especially the cultivation of alfalfa has proved a profitable crop, and for some years windmills and other pump power have been employed to tap the underground water supplies, and to a limited extent irrigation has been practiced. The possibilities of irrigation are realized and future developments along that line are assured. The principal crops since the early settlement have been the drouth-resisting kaffir corn, milo maize, millet and sorghum, and while the acreage of cultivated land has greatly increased in recent years, the primary industry is still stock-raising.

Canadian, the county seat, has a population of 2,500. It has three banks, two National and one State Bank ; two hardware stores, two furniture stores, five groceries. two drug stores, one variety store, four dry goods stores, one electric plant. two grain elevators and a steam laundry. Being a division point, the Santa Fe has its shops here. The town also has water works and sewer system. There are two public school buildings and five churches. - History of Texas, 1922, by W. Barrett Travis.