Your cart is empty
start shopping
Product is not available in this quantity.

Hartley County 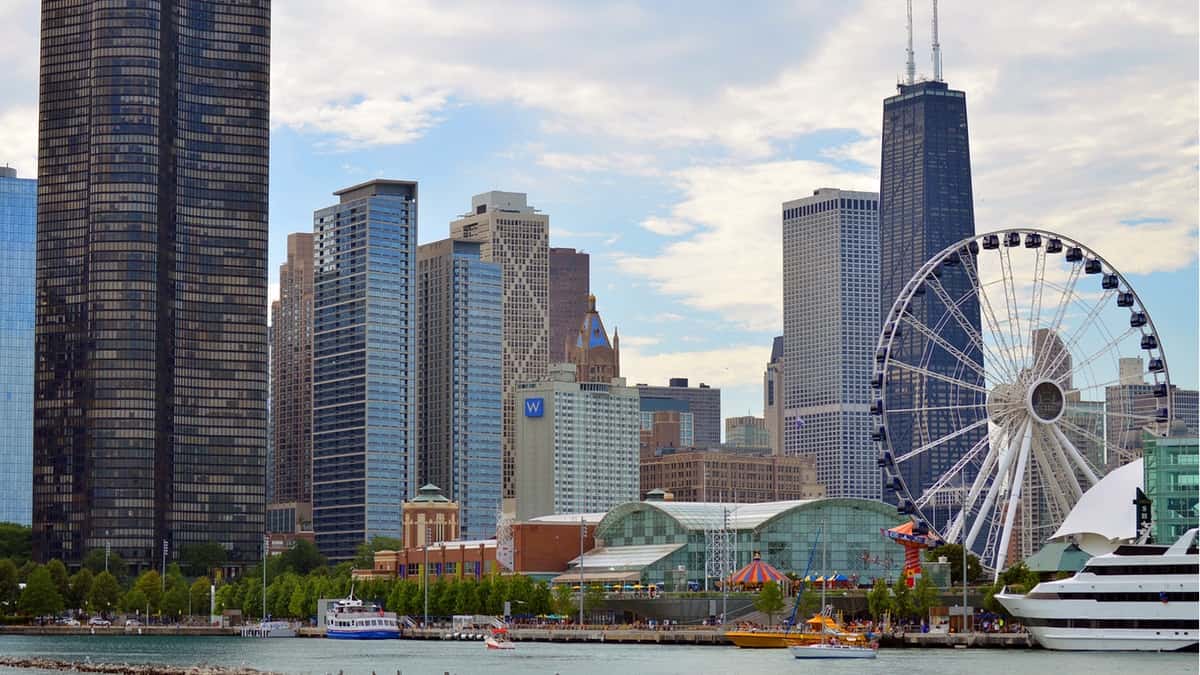 Hartley County. About one-half of this county was included in the 3,000,000-acre grant to the Capitol Syndicate. Fifteen years ago it was estimated that a third of the county's area was held in these large pastures, and out­side of that vast tract the other farms and ranches contained not less than a section of land, and in some cases reached 15,000 acres. Under these conditions Hartley County has been the home of the cattleman rather than of the farmer, and supported a very meager population. The breaking-up of the larger tracts began a few years ago, and, as in other Panhandle counties, agriculture and settled conditions are making rapid progress.

The county was organized February 9, 1891. In 1888 the Fort Worth & Denver City Railway was constructed across the eastern half of the county, and in 1900 the Rock Island Road was built across the northwest corner of the Panhandle, with about forty-five miles of its track in Hartley County. Besides the county seat at Channing, on the Fort Worth & Denver, other towns are Hartley, Romero and Middlewater. The prosperous little city of Dalhart, at the junction of these two railways, is located near the north line of the county.