Your cart is empty
start shopping
Product is not available in this quantity.

Glasscock County 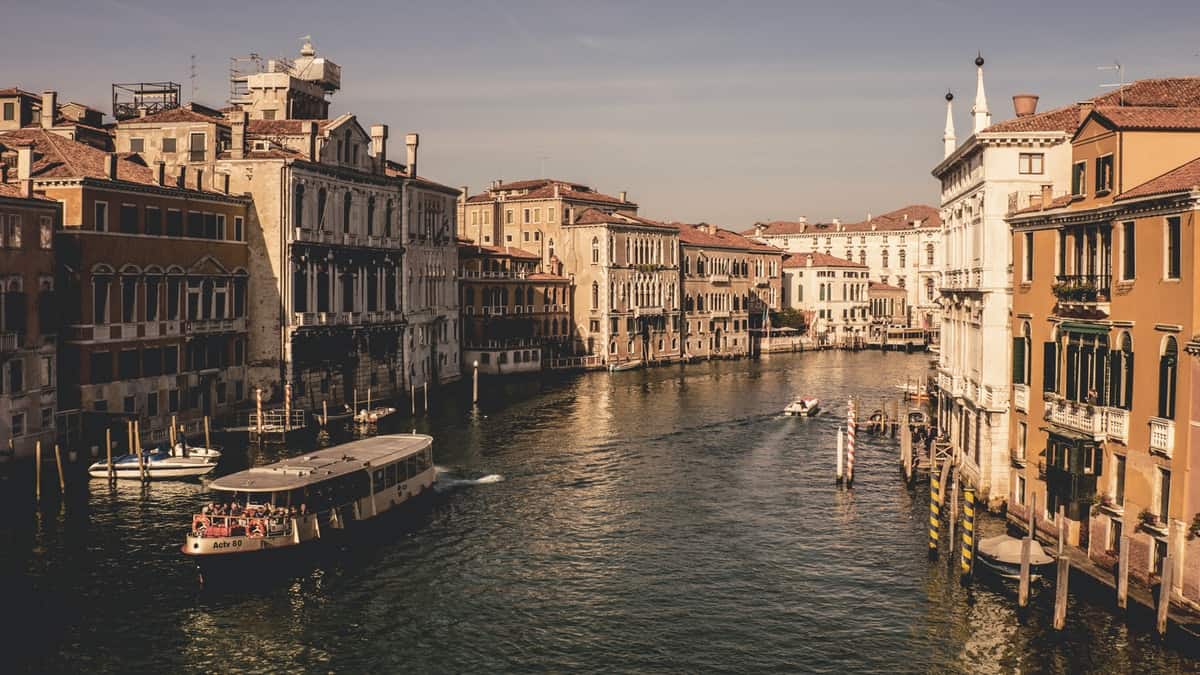 Garden City, located at the intersection on Highway 158 and Ranch Road 33, became the county seat of Glasscock County, shortly after the county was formed in 1893. Three towns vied for the distinction of county seat - Garden City, New California and Dixie.  New California was selected because it was on higher ground and had water readily available.  Only problem was, there were only two dwellings in New California, while nearby Garden City had a post office, a school and several homes.  Residents of Garden City packed up, put their homes on wheels and moved the one and a half miles to New California  Then in April 1983, Commissioners' Court changed the name of New California to Garden City.

J. Marvin Hunter, noted editor of Frontier Times and chronicler of Western history, published the Garden City Gazette from 1905 until 1913.

Garden City Cemetery. The Garden City community began using this burial ground as early as 1886. That year, a child of county commissioner Sullivan Hill and his wife, Lucy, was buried here. Four years later, a sibling was buried at the same spot; the two graves share a single stone. The hill family plot, where Sullivan and Lucy are also buried, is one of many in the cemetery representing the early area settlers. Other early family names found throughout the burial ground are Hanson, Gooch and Cox. Family plots are typically bordered by concrete curbing. Most gravestones are vertical, especially in the older section of the cemetery, which is indicated by the remaining decorative iron fencing. Some of the individual family plots also include original fencing. In 1914, John Etheridge and Perneice Gore Lawler formally designated the original one-acre tract as a cemetery. Today, the county maintains the burial ground, to which three acres were later added. As the final resting place of many of the early settlers and their descendants, the cemetery is a significant link to the community’s history. Historic Texas Cemetery – 2003.  – Historical Marker Text.