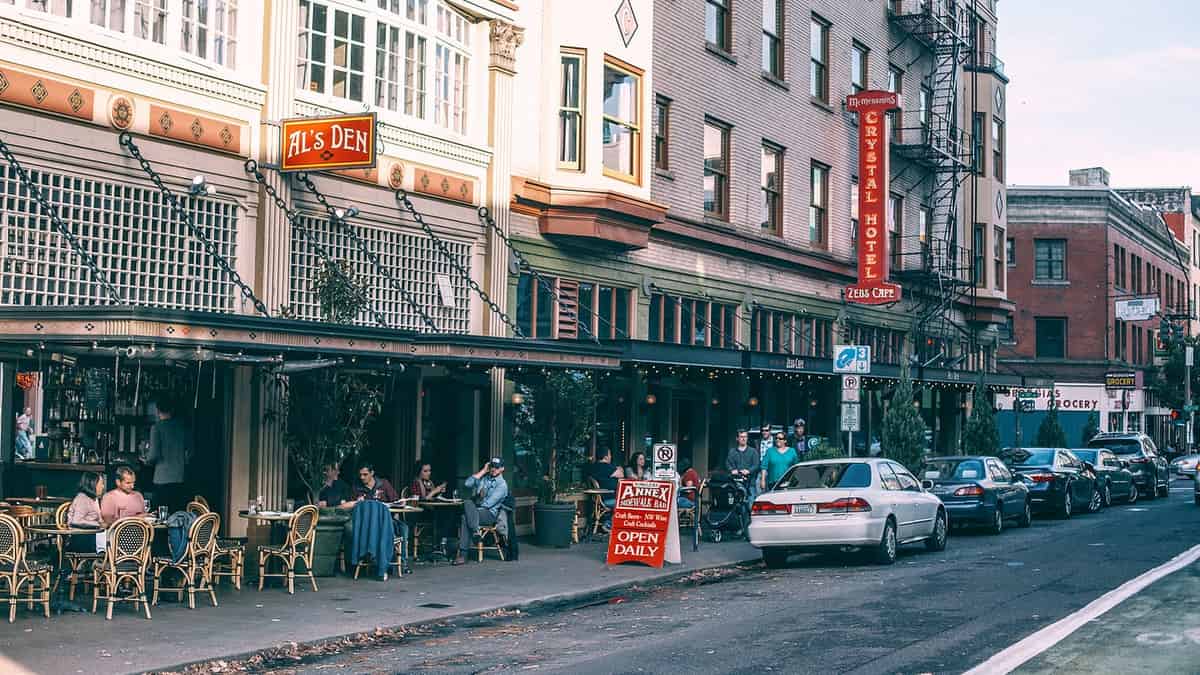 Ganado is located in Jackson County, Texas. The population was 1,915 at the 2000 census.

The City of Ganado was a ranching community when it was first settled. Most settlers lived near Mustang Creek and traveled to Texana, Victoria and Indianola for supplies. Jackson County’s “second city,” Ganado was originally known as Mustang Settlement, after nearby Mustang Creek. Cattle ranching was the primary economic engine and herds were driven to Louisiana for sale and later to Kansas City. That came to an abrupt end with the coming of the railroad in 1882. As the story goes, a railroad official looked out the window of a train car and saw a large herd of cattle. He decided the area should be called Ganado, which means “herd” in Spanish. Thus Ganado was named in 1882. Scandinavian immigrants bought land and began farming in 1891. A second wave of immigration brought Germans and Bohemians in the 1880s and 1890s. Jim McFarland moved his general store from its earlier location on McFarland Creek to a site in town. After McFarland died, Thomas Babcock-who was also the town's first postmaster, bought the remaining stock and continued a store in the building. Babcock's establishment, later known as the Old Texas House, provided supplies to local ranchers. Soon afterwards, Babcock also established the first residence and first cotton gin in Ganado. In 1891 T. N. Mauritz opened the first bank in Ganado. By 1909 the town had sixty businesses. When the railroad was built through, Ganado grew almost overnight into a bustling city. New homes, hotels, and businesses sprang up quickly. The city incorporated in 1909.By 1914 the town was thriving with a rice mill and storage facilities, 750 citizens, a school district and a weekly newspaper. By 1937, Main Street was paved, concrete sidewalks were added and water lines were installed.By 1950 the population had increased to 1,253. In 1963, a bond was overwhelmly approved for $60,000. This bond would be separated into two parts: $44,000 for a new city hall and $16,000 for new fire truck and equipment. The Council at that time were Mayor W.W. Brandes, Councilmen Dr. C.L. Bishop and J.B. Housson. The open house for new building was on May 3, 1964. In 1988 forty-three businesses served 1,770 citizens. In 1990 the population was 1,701, and in 2000 it was 1,915. The population remains at 1,915 and many descendants of the early pioneer families still live here today. Ganado.   Established in 1882 as a shipping point on New York, Texas & Mexican Railroad. Named Ganado (Spanish for "herd") by railroad official. Became a boomtown in 1891-92 when Scandinavian immigrants settled area. Today a farm, oil and shipping center.  Historical Marker Text.  Marker located at the City Hall, corner of 2nd & Putman, Ganado.

First United Methodist Church of Ganado. Although this church was formally organized in 1880 by the Reverend M. A. Black and the Reverend T. R. Stewart, Methodists, under the leadership of S. C. A. Rodgers, Had been meeting in this area for some time. Religious observances began with brush arbor meetings and early morning services held in the Ganado area. The congregation included both Anglo and African Americans. The first church building was a chapel constructed of hewn logs that also was used as a school-house. Circuit-riding ministers traveled on horseback to serve this community and others in the region. In May 1895 trustees for the church purchased land at East Devers and Second streets, and a white frame sanctuary was erected by the end of the year. An arbor was attached to the back of the church for outdoor services as weather permitted. By 1927 the membership had outgrown the frame church, and in 1928 they built a larger brick sanctuary at Third and Devers streets. A spacious new church building was completed here in 1959. The congregation provides traditional programs for it's members and outreach activities for the area. The church continues to be an integral part of the community as it has for more than a century. - Historical Marker Text.  Marker erected in 1998. Located at 200 Twin Oaks Blvd., Ganado.