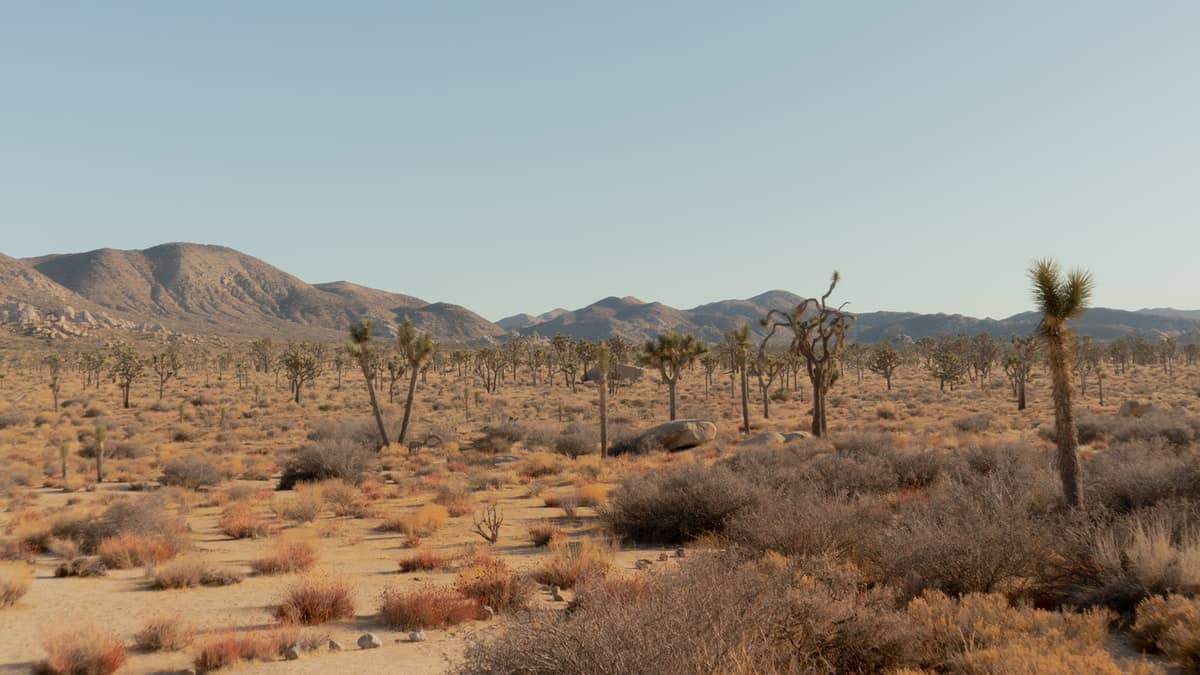 Francitas. The LaBauve family moved here from Louisiana in the 1800s; many are buried in nearby LaBauve Cemetery. After the railroad came in 1906, Nebraskans John G. Maher and William F. Schwind founded the Valley Fruit Farm and Garden Co. to promote the new town of Francitas (Spanish for “Little France”). A trainload of Nebraskans arrived the day before the townsite’s grand opening on Dec. 10, 1910. By then, Francitas boasted the Nebraska Inn, a lumber yard, canning factory, artesian well, houses and a newspaper. The first sales funded a schoolhouse. A church, post office and depot all opened soon after. Francitas grew to 450 people within a year and soon boasted several crops and settlers from many states. The population later decreased.