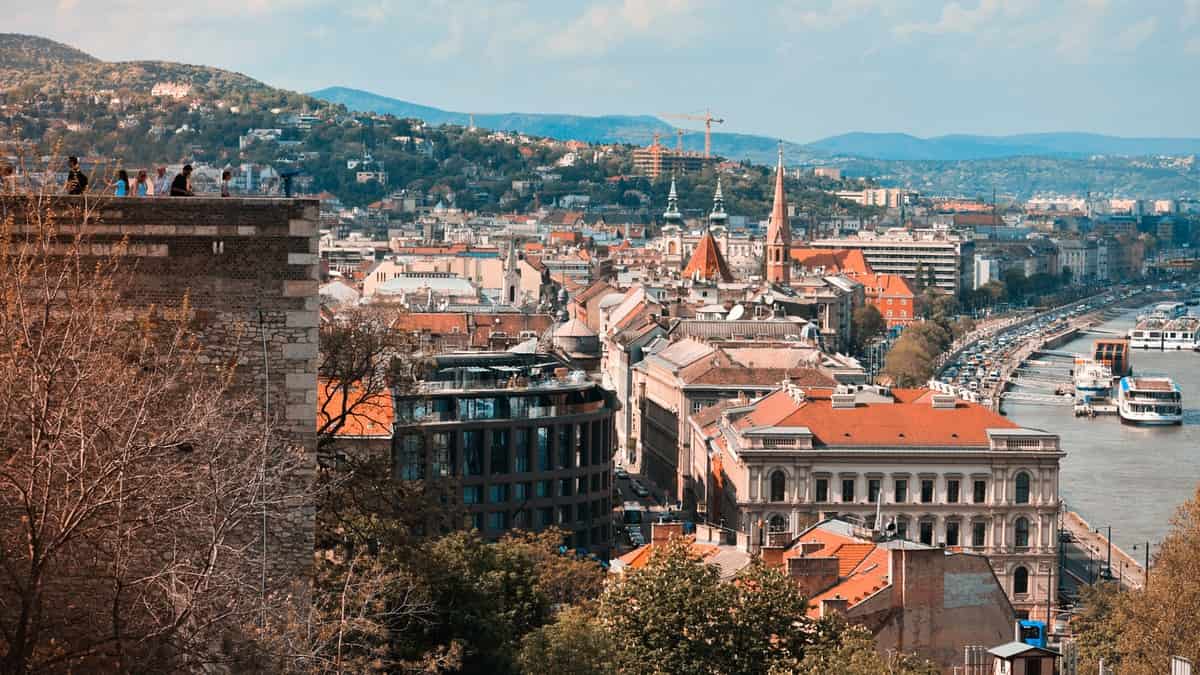 Finney is on Farm Road 193 100 miles northeast of Lubbock in King County.

Finney is in the fertile, rolling country between Grow and Dumont and derives its name from Finney Springs. Settlers in the area during the early 1900s had to send their children several miles to school until about 1912, when the Finney school district was organized and a school building was constructed on land donated by John F. Gibson. The Finney school was consolidated with the Guthrie district in 1954. The number of residents was estimated at 100 in the 1960s, but declined thereafter. Finney had a population of seventy from 1970 to 1990 but did not have a rated business in 1980.