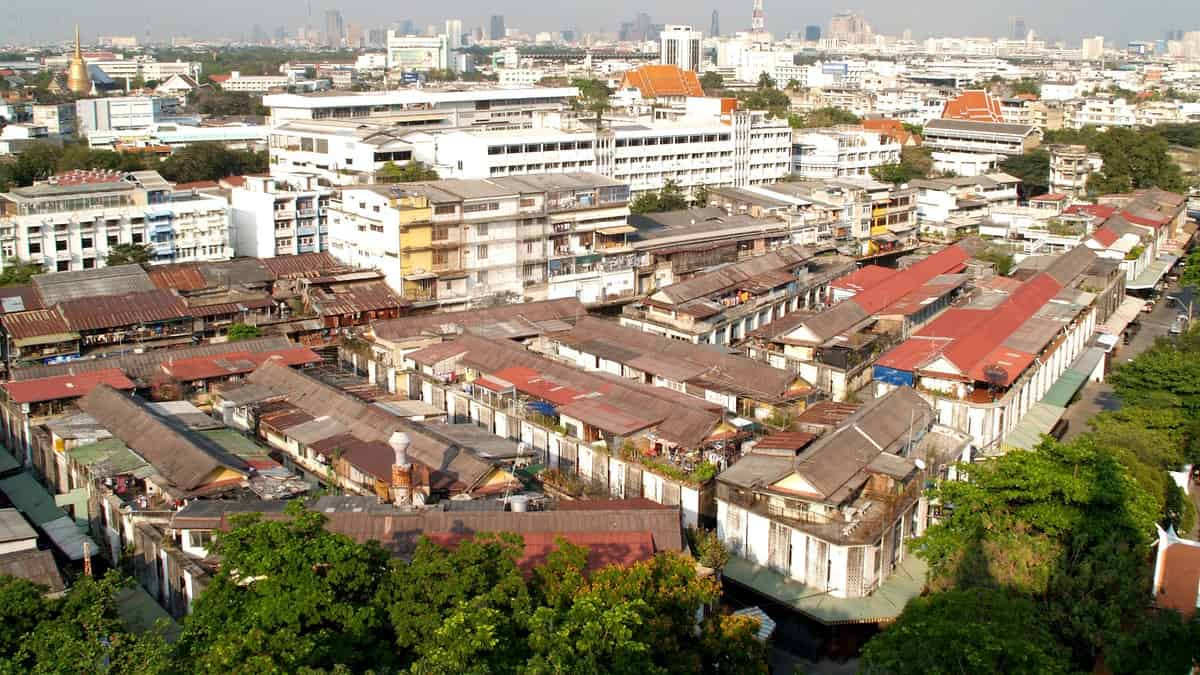 Dumont, on Farm Road 193 about 100 miles east of Lubbock in the northwestern corner of King County.

Dumont was named after A. Dumont, the first postmaster at nearby Paducah. The first school at the community held classes in a dugout on the farm of John Parker in 1891. The China Grove School was built in 1893, and the next year a community post office was established with Joel T. Saylers as postmaster. By 1896 Dumont had three churches and a population of fifty. In 1914 the schools of Union Corner, four miles to the north, and China Grove were combined to form the Dumont Independent School District Number 1. This district remained intact until 1959, when the Dumont school was moved to Guthrie. The region produces cotton, grain, and cattle. Ranching predominates, and numerous ranches have been nearby, including the Four Sixes, the SMS, and the Matador. Though at one time Dumont had three grocery stores, three filling stations, a blacksmith shop, a barbershop, and a cotton gin, by 1980 it reported no rated businesses. The community's highest recorded population was 105 in the middle and late 1960s. Its population had fallen to ninety-five by 1980, but at that time Dumont was still the second largest town in King County. In the early 1990s Dumont was in both King and Dickens counties, and its population was reported as eighty-five, served by three businesses. The population and number of businesses remained the same in 2000.