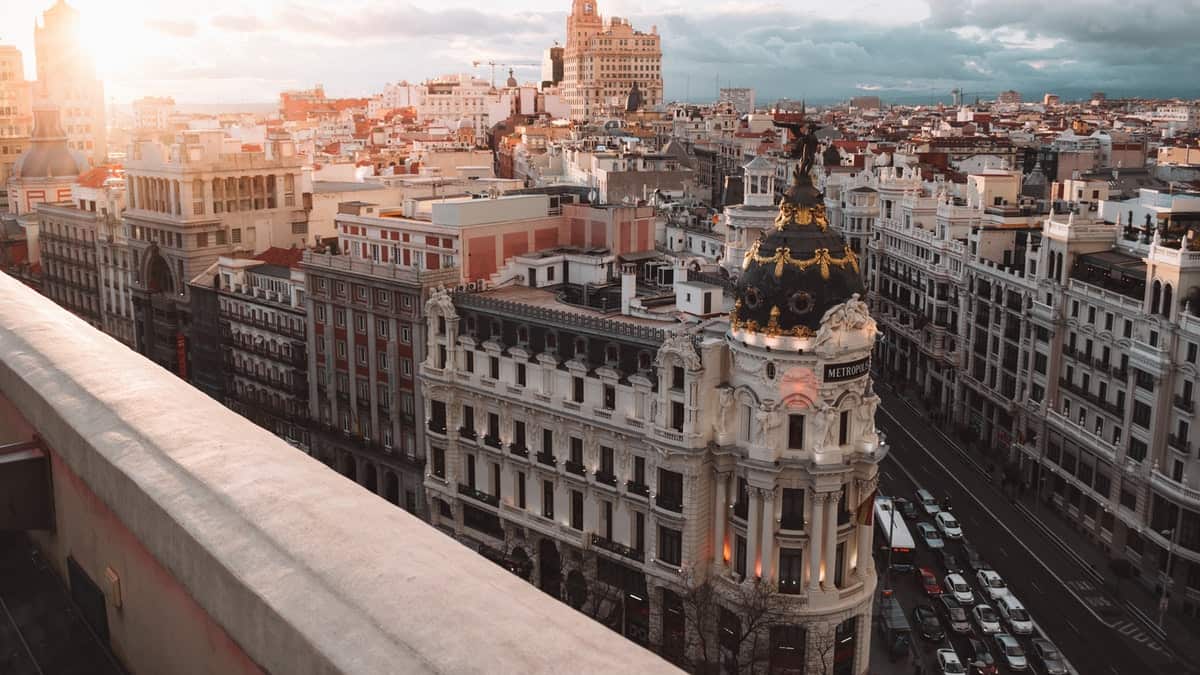 Engle History 1902. Engle lies midway between Schulenburg and Flatonia on the Southern Pacific Railroad. North of it is postoak, south of it rich, fertile prairie land. It is a thriving little town; has a postoffice. The voting is done at Mulberry, a schoolhouse thus named in its neighborhood. It consists of two general merchandise stores, three saloons, one blacksmith shop, one photograph gallery, one tinsmith shop and one lumber yard. The population is German and Bohemian. Amongst the first settlers of the place are I. J. Gallia, ----- Bucek, L. Melcher. Old settlers in the neighborhood are Chas. Hertel, Chris. Brueggemann and Olle. Mr. I. J. Gallia is an old popular merchant of that place, deals also in real estate and serves as notary public. Mr. Louis Melcher has a first-class saloon and a fine photograph gallery. Mr. I. J. Gallia was the first merchant in that place and built his business there in 1890. - Fayette County, Her History and Her People, Schulenburg, Texas, 1902