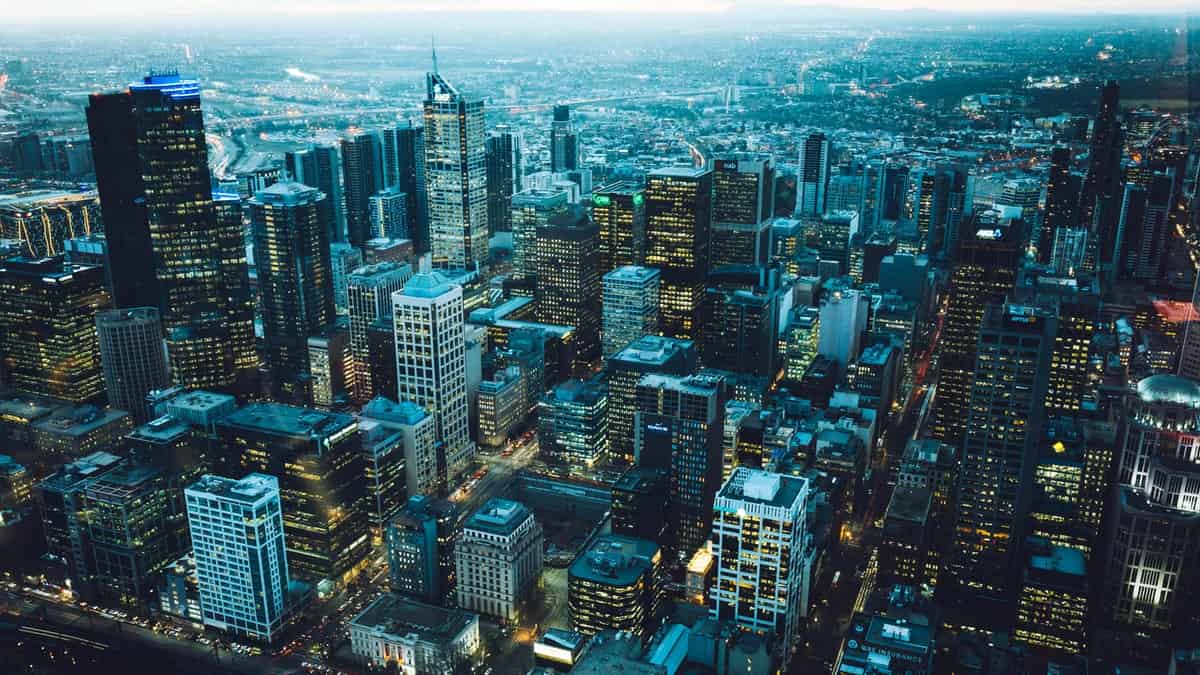 Macaroni Station. Forerunner of town of Edna; a camp and commissary during the building of the New York, Texas & Mexican railway, 1880-1882. Count Joseph Telfener, one of the railway investors, brought laborers from his native Italy; station was nicknamed for them. Mrs. Lucy Flournoy in 1882 had townsite surveyed on her land here. The name "Edna" honors a daughter of Count Telfener. The "Macaroni" line built only 92 miles before it dropped plan to extend into Mexico; even so, it aided growth in coastal Texas. Since 1885 it has been in the Southern Pacific system.  Historical Marker Text, 1966.  Located on the Courthouse lawn, SE corner 115 W. Main St., Edna.