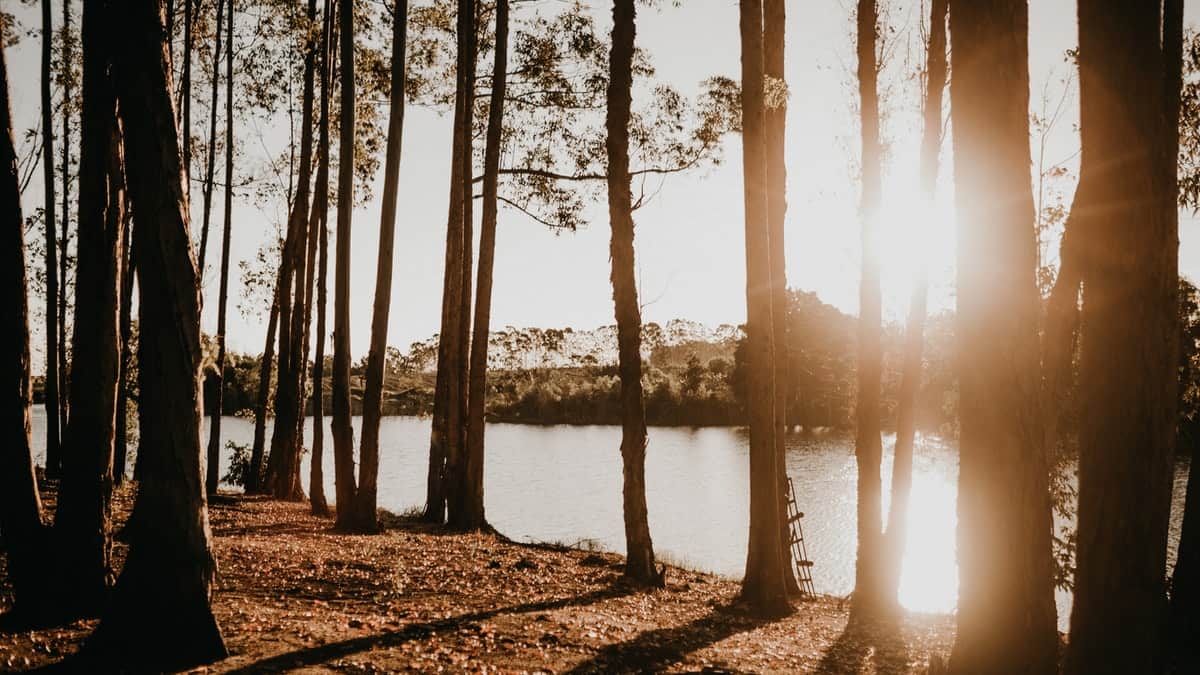 Cox's Point 1935. —The new town at Cox’s Point will eventually rival Matamoras, inasmuch as it has a better harbor, and is equally near to all the great mining districts. The facility of getting goods to the interior is at this time greater; and it is preferred as a market by almost all the interior traders. There are already heavy capitalists located there, and one conducta has arrived from Chihuahua with three hundred thousand dollars. It is situated at the mouth of the La Baca, and contains about two hundred inhabitants.

Cox Point.  During the 1820s and 1830s Cox Point, a peninsula that extends into [Cox] bay, served as a point of entry for American immigrants. About 1832, while in the employ of George Sutherland, early settler Samuel C. A. Rogers operated a trading post on Cox Point. Huisache Creek and Huisache Cove empty into Cox Bay northeast of Cox Point.