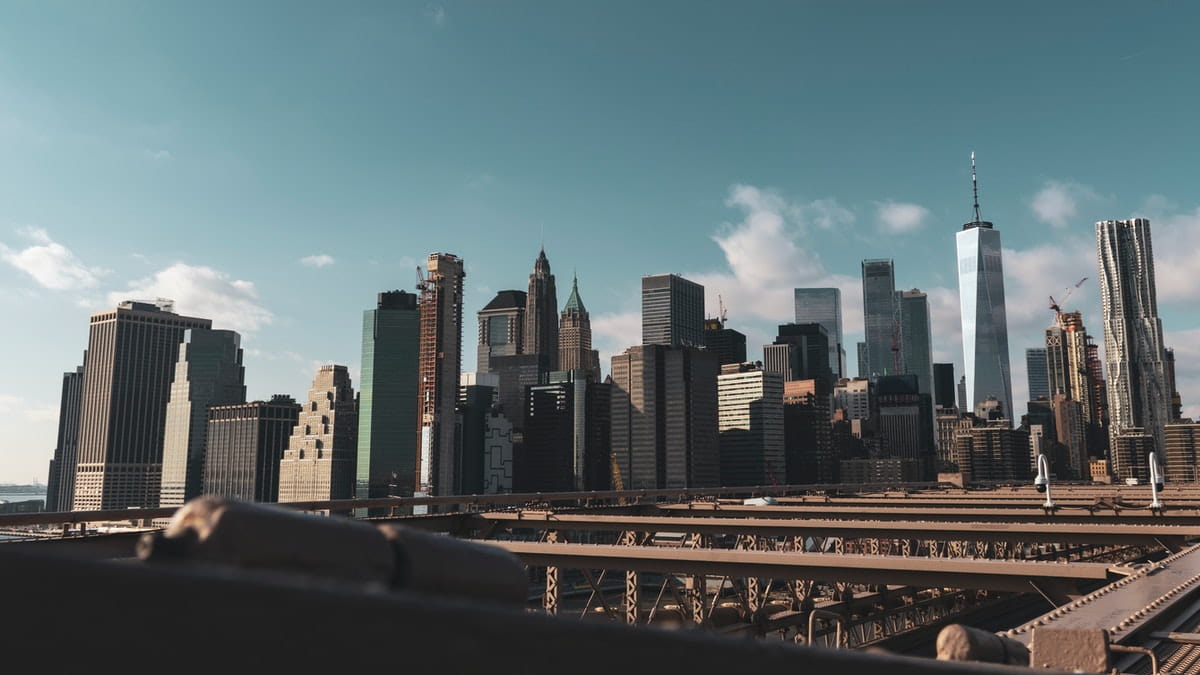 Sadler Cemetery. Settlers, including many from Tennessee, arrived in the area around Rainey's Creek in the early 1850s. The community became known as Rainey's Creek until 1871, when the post office changed its name to Coryell City. By that time, the community cemetery had been established on land set aside in the 1850s by Chester Calhoun Sadler (d. 1911) for his family, friends and neighbors. Sadler, a farmer, freighter, confederate veteran and community leader, came to Texas from Tennessee with his wife, Delia Douglas Cowan Sadler, and their children. Ira Bradford Sadler, Delia's son from a previous marriage, was a Confederate soldier and a prisoner of war; he later became a lawyer and served in the Texas Legislature. These individuals and several other Civil War veterans are buried here among the graves of their families and other pioneers. As Coryell City grew, area residents began using church graveyards. The last burial in Sadler Cemetery was in 1940. Today, the site is maintained by Sadler descendants and community members. Historic Texas Cemetery - 2002. - Historical Marker Text.  Marker erected 2002.  Located on CR 257, off of FM 929, Coryell City.

Saint John Lutheran Church. The area around Coryell City was settled in the 1880s by a number of German immigrant families. Desiring to worship in their native language, a group of settlers began meeting together in homes. The Rev. Johannes Barthel of the Luthern Church occassionally conducted services for the settlers. He was succeeded by the Rev. R. Seils, who officially organized St. John Luthern Church on December 7, 1889, in the Home of Fritz Wiede. The congregation purchased two acres of land and built their first sancturary in 1890. It was replaced by a larger structure in 1908, which served the congregation until it was destroyed by fire in 1921. A new sanctuary built that year was replaced by a red brick structure in 1959. Worship services were periodically conducted in the German language until 1952, despite some ill feeling the practice caused during the years of World War I. Adjacent to the church is the St. John Lutheran Cemetery. Dating to the 1890s, it is the final resting place of many church and community members, including verterans of World War I, World War II, and Vietnam. - Historical Marker Text.  Marker erected 1989. Located on FM 929, Coryell City.

Bethel Heights Baptist Church. A number of German immigrants who came to Texas in the 1880s settled near Coryell City and west of Gatesville. They organized the German Bethel Baptist Church with eleven members and the Rev. Julius E. Sydow in 1886, meeting in a schoolhouse east of Coryell City. The Rev. Mr. Sydow was soon alternating services between Coryell City and Gatesville as the area's German Baptist population grew. By 1889 each group had its own Sunday school with officers and a church clerk. They separated in 1891, forming two distinct churches, and the Rev. Mr. Sydow continued to minister to the Gatesville congregation. They bought the land on this site from Ludwig Voss in December 1891 and erected a house of worship the following year. Church trustees acquired land for a cemetery near the Hemmeline schoolhouse, named for a local family. The burial ground adopted the same name. The earliest recorded burial is that of Gustav A. Schloeman, who died in 1895. A Baptist training union was established for young people that same year. The Women's Missionary Union was established in 1916. During World War I, the congregation pledged their loyalty to the United States and sold war bonds. During World War II, they made the transition from German to English language services, church records were kept entirely in English for the first time, and the church was renamed Bethel Heights Baptist Church. Membership diminished as young people moved to participate in the war effort. The 1892 church building was destroyed by fire in 1986, though the early records were saved. A modern structure was erected on this site. At the dawn of the 21st century, Bethel Heights Baptist Church continues with programs of worship and service. - Historical Marker Text. Marker erected 2000. Marker located 5 miles west of Gatesville on Hwy. 84, then south on CR 136 and west at Hemmeline Cemetery on CR 127; 2 mi. W