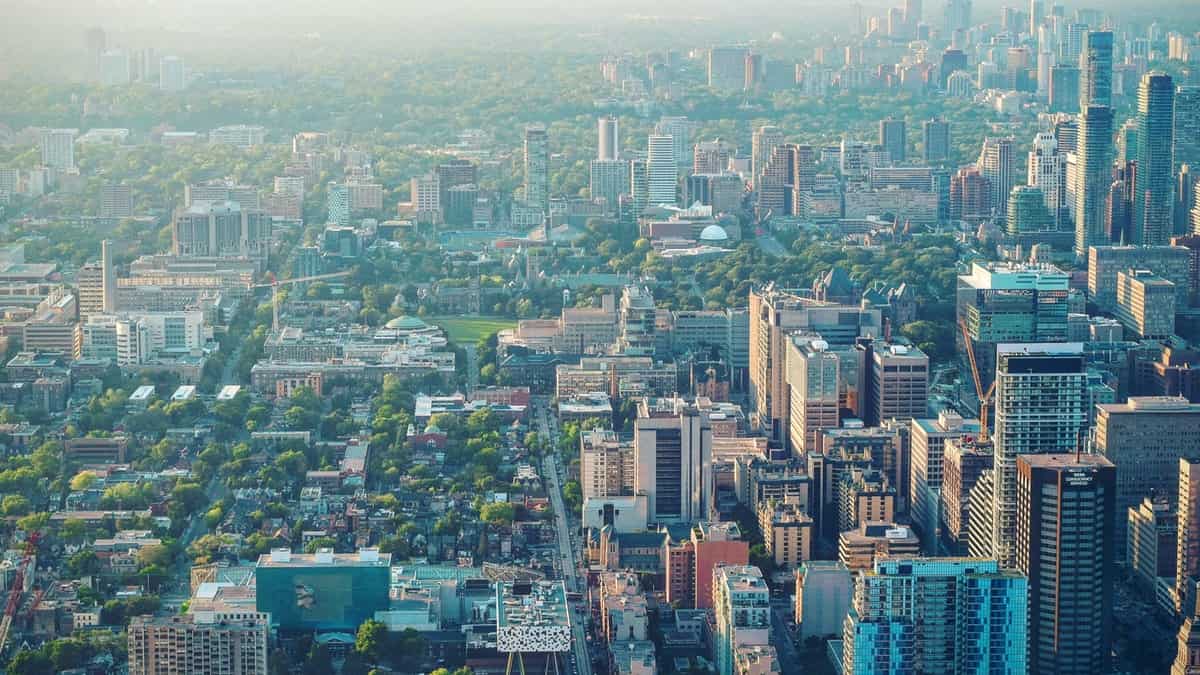 Gatesville. County seat of Coryell County, Gatesville began in 1854 after the county was created. Richared Grant, an Indian trader and local landowner, donated the townsite. It was named for Old Fort Gates (1849-1852), which had been established 5 miles east for Indian protection. The Fort, named for U.S. Army major G. R. Gates, was the first settlement in the county. For a few months Fort Gates served as county seat, but then Gatesville was chosen. The County's first mail line--from Gatesville to Belton--was set up in 1855. The town grew slowly at first, suffering from intermittent Indian raids, but the period from 1870 to 1882 saw great progress. In 1870 the town was incorporated and in 1872 a courthouse was built. When St. Louis & Southwestern railroad ran a spur line to Gatesville in 1882, the citizens held a gala welcoming celebration. With the railroad came prosperity and many new homes and businesses. A fine opera house, frontier symbol of culture, was erected and numerous civic improvements were initiated. Today the town is the home of the Gatesville and Mountain View State schools for boys. The economy of the area is based on ranching and agriculture. - Historical Marker Text. Marker erected 1970. Located In front of City Hall, 8th & Sanders, Gatesville.

First Baptist CHurch of Gatesville. Organized in 1856 with fewer than a dozen members, this congregation has been a part of Gatesville history for more than a century. The first meeting of the congregation was held in the Coryell County Courthouse, and early worship services were conducted in the homes of members. The Rev. W. A. Mason was the congregation's first pastor. A stone building was erected in 1866 to serve as a community school and house of worship for all denominations. The Baptist congregation met in the Union Church until 1872, when its first sanctuary was built on the corner of Bridge and 7th streets. An increase in membership necessitated the building of a larger sancturary. This property was acquired, and a new frame building was completed in 1883. It served the congregation until 1936, when it was replaced by a larger structure. Additional facilities were built over the years to accommodate the growing programs of the church. An important part of Gatesville's history, this congregtion continues to honor its founders and pioneers while serving the community with ongoing outreach programs. - Historical Marker Text. Marker erected 1989. Located at 912 Main St., Gatesville.

First Christian Church Building. The first Christian Church of Gatesville had its beginnings in the 1880s. Officially organized in 1892, the congregation built this structure and met here until it disbanded in1972. The building continued in use as a house of worship for other groups for several years until it was deeded to the Coryell County Museum in 1990. The building exhibits well-crafted elements of the Greek Revival style in its arched windows and steeply pitched roof. RTHL 1992 - Recorded Texas Historical Landmark Marker Text. Marker erected 1992. Located at 902 E. Leon St., Gatesville.

Hammack Building. The Hammack Building is located on property once owned by John Chrisman, who helped survey the town of Gatesville in 1854. The building was constructed by W. W. Hammack (1860-1913) in the late 1800s. Over the years, the Hammack family leased the structure, which has housed the Gatesville National Bank, a saloon, a drugstore, and other commercial establishments. The Italianate style building features elaborate brickwork. - Recorded Texas Historical Landmark Marker Text. Marker erected 1985. Located at 701 Main St., Gatesville.