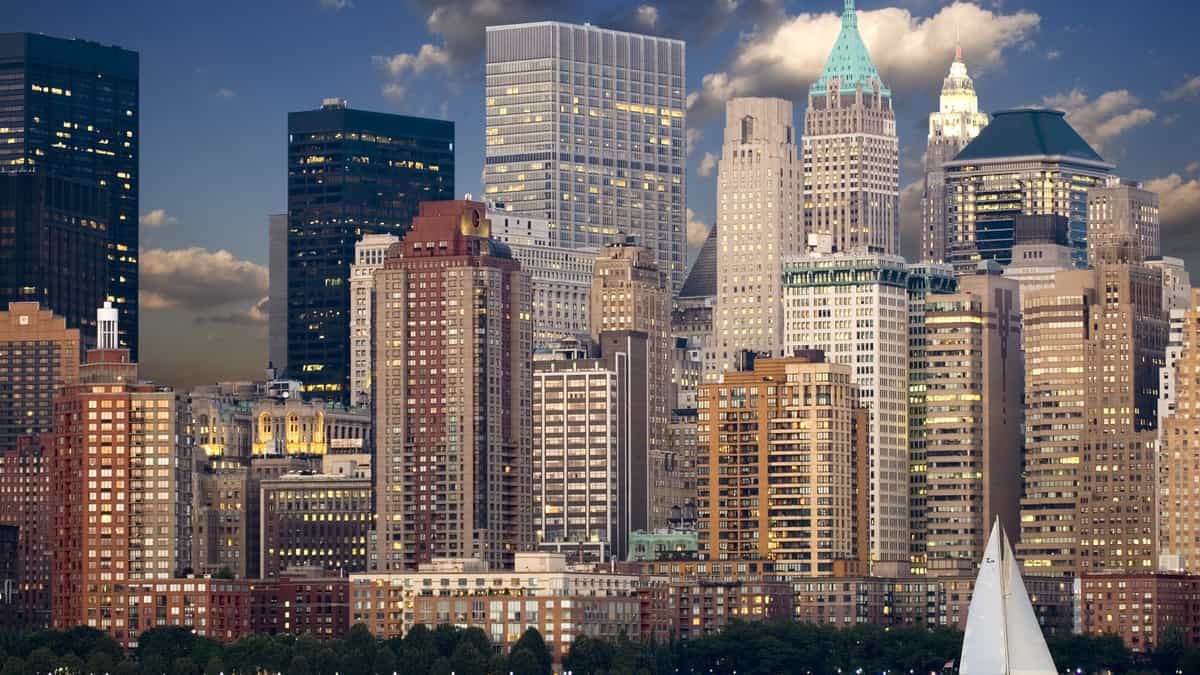 Coolidge is at the intersection of State Highway 171 and Farm Road 73, eleven miles northwest of Mexia in northern Limestone County.

Coolidge was established in 1903 while the Trinity and Brazos Valley Railway was laying track between Hillsboro and Mexia and was named in honor of a stockholder in the company. When the post office opened in 1903, the name was misspelled as "Cooledge"; the error was not corrected until 1930. The townsite was a mile northeast of Armour, from which residents moved their homes and businesses to be nearer the railroad. Coolidge was incorporated in 1905, and by 1910 had a population of 500. By 1914 Coolidge had two banks, a weekly newspaper, and a variety of businesses. By the early 1930s the population had risen to 1,169. The community experienced a serious setback in 1942, when the railroad decided to abandon its track through the town; however, the decline in population that resulted proved to be moderate. In the early 1950s the number of residents was estimated at 1,062. The population fell to 786 in the early 1970s but rose to 864 in the late 1980s; 748 residents were reported in 1990. The population rose again to 848 in 2000. Coolidge was the focus of a large independent school district that covered much of northern Limestone County.

United Methodist Church of Coolidge. A pioneer church, organized in the Armour community, about two miles to the west, on April 10, 1973, when this area was still thinly-settled. Charter members were John and Caroline Askew, A. J. Moore, Leona Waddell, and George Walker. The original one room frame church building with a spire and belfry was erected in 1874. After the Trinity & Brazos Valley Railroad bypassed Armour, the congregation in 1904 moved its building to Coolidge. Under the leadership of the Rev. J. B. Curry and Hull Askew, a son of charter members, the present edifice was built in 1922. - Historical Marker Text. Marker erected 1974. Located at the corner of Jester and 3rd St., Coolidge, north of Hwy 73.