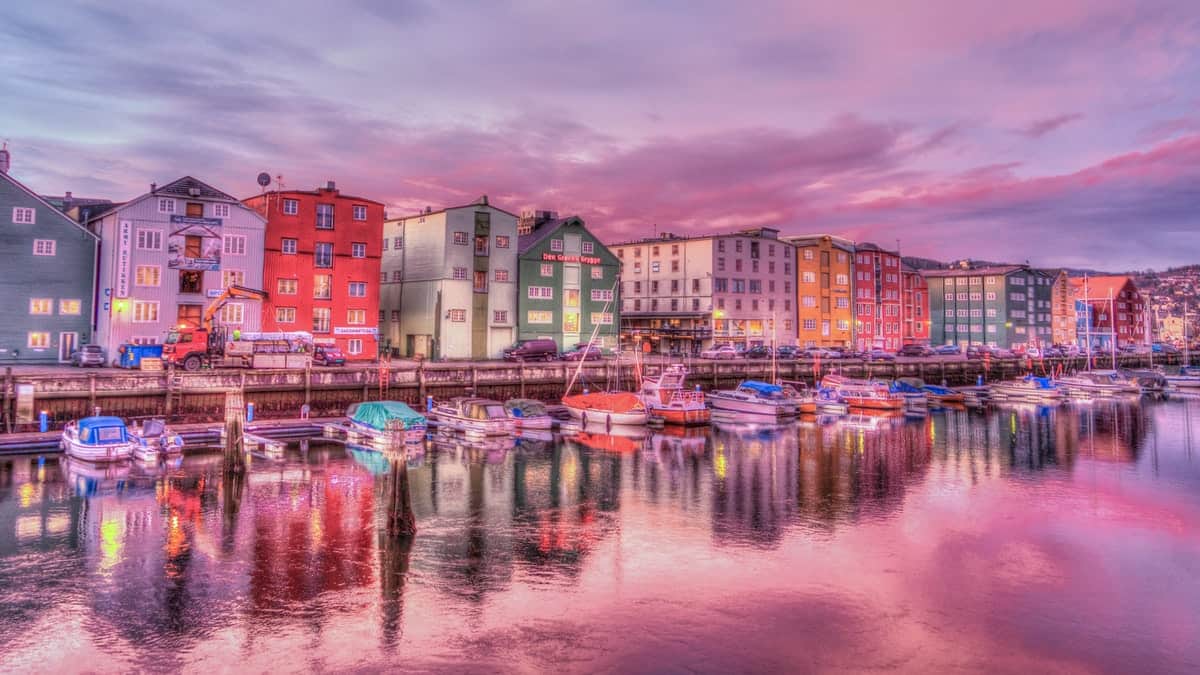 Coleman, the county seat of Coleman County, is at the located at the intersection of Highways 84 and 283 and Farm Road 53 in the central part of the county. Coleman, named for the county, was for many years called Coleman City.

Coleman's origin dates back to 1876, when a 160-acre site on Hords Creek was surveyed for the building of the county seat.  Town lots were sold to a large group of eager settlers and businessmen. By late summer 1876, groceries and other goods were sold from a tents, mail was delivered to the new townsite, and a small building made of native elm was built for a courthouse, dances and other festivities.  Soon wooden buildings would replace the tents.

A little more than a year later, Austin Democratic Statesman of January 17, 1878 says of Coleman: “The county seat is located on Hords Creek in the prairie eight miles distant from Santa Anna Peak, from the summit of which, looking towards the northwest, can be seen the fair little Prairie City as it shimmers in the sunlight.  It is but a few months more than a year old and has about two hundred and seventy-five inhabitants.  It contains six dry goods and one boot and shoe shop, one saddle shop, one barber shop, three saloons, one market house, three blacksmith shops, and two feed stables.  The military telegraph line passes through here and has a neat little office on the main Street.  The building used as a court house is also used as a church.  Coleman City has two doctors, three painters, six carpenters, several stone masons, two brick masons, and a large number of starved lawyers.  Flourishing schools exist in different portions of the county.  What we need most is a county paper.  There is a good opening for a live quill-driver.  The people of Coleman, as is evidenced by the scarcity of criminal business in the courts, are law-abiding and peaceful.  All those who come here to stay, it matters not where from, will receive a cordial welcome from a generous, free-hearted and honest people - J. C. R.”

Western Trail. [This marker] commemorates the Western Trail that passed through Coleman in 1867-1895. D.A.R. Seal. Head of longhorn. "Up the Trail". Erected by the Captain Wm. Buckner Chapter of The Daughters of the American Revolution.- Historical Marker Text. Marker erected in 1925 and located on the Courthouse Square.