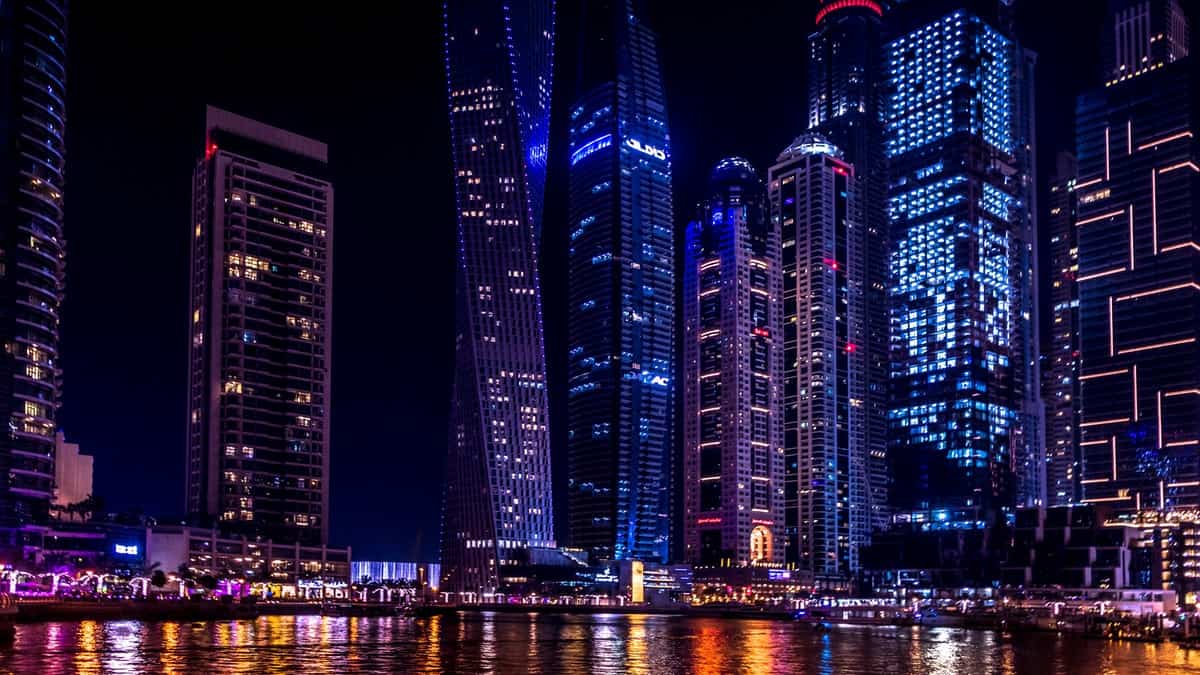 Coleman County has only had one courthouse, although it might look like there were two courthouses.  The original brick courthouse was built in 1884.  It was remodeled into a modern brick building in 1952.

Originally an 1884 2-story stone building with a clock tower designed by W.W. Dudley. Original building had a mansard roof and central tower.

Now a 3-story brick veneer and stone (or cast concrete?) building with a vertically-expressed center entrance and horizontally-expressed wings. The windows are all made up of horizontal muntons. New wings and brick veneer totally changed the character of the building. - Texas Historic Sites Atlas Courthouse Survey

Before Coleman County had a courthouse and while the 1884 courthouse was being built, a small building made from elm trees cut down along Jim Ned Creek served as the courthouse. The History of Coleman County and His People, 1985, offers this description of the building: "The upper floor was rented for court business, a rare thing, and at other times it was used for dances, candidate speakings, and other gatherings.  The lower floor was a general store, selling everything from saddles and needles to whiskey and laces.  It is said that some unmarried men, coming to make Coleman their home, could find no tent or cabin and slept upstairs in this long building."