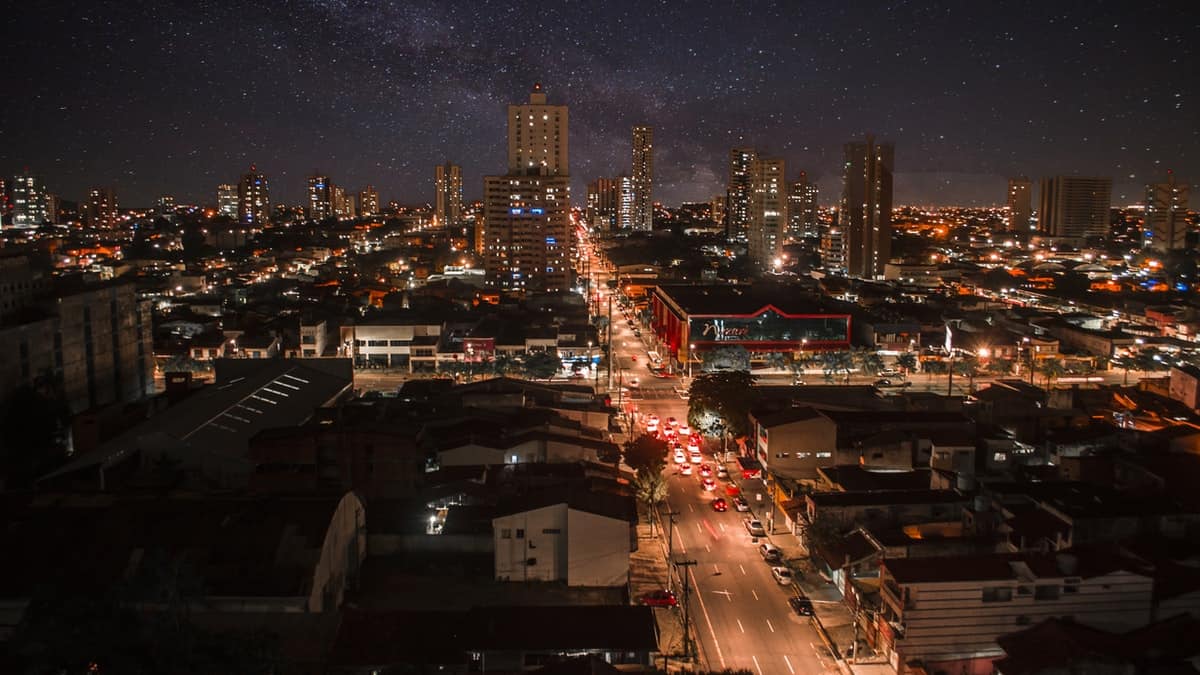 Drought conditions in the early 1900s prompted local rancher W. Q. Richards in 1903-04 to subdivide land in this area into small farms complete with water wells. A farming community known as "Richards Colony" or "Dutch Colony" developed here. In 1906 a post office named "Chalk" was established and located in a general store opened by Richards earlier that year. In 1907 Richards established a cotton gin managed by James M. Chalk, who later served as postmaster in 1908-09. A community school opened in 1914 and sanctuaries were constructed by the Church of Christ in 1916 and the Baptist congregation in 1922-23. By the early 1920s, 54 farms were operating in the area and Chalk's gin, stores, and other enterprises served as a mercantile and business center for southern Cottle County. A steady exodus of people from the community began during World War II, and resulted in the school's closing and consolidation with the Paducah school system in 1942. Chalk's Church of Christ disbanded in 1944 and the Baptist Church ended services in 1969. Farming activity decreased and many residents, businesses, and institutions in Chalk moved to the county seat of Paducah. The post office ceased operations in 1985 and the cotton gin closed in 1988. (1994) - Historical Marker Text