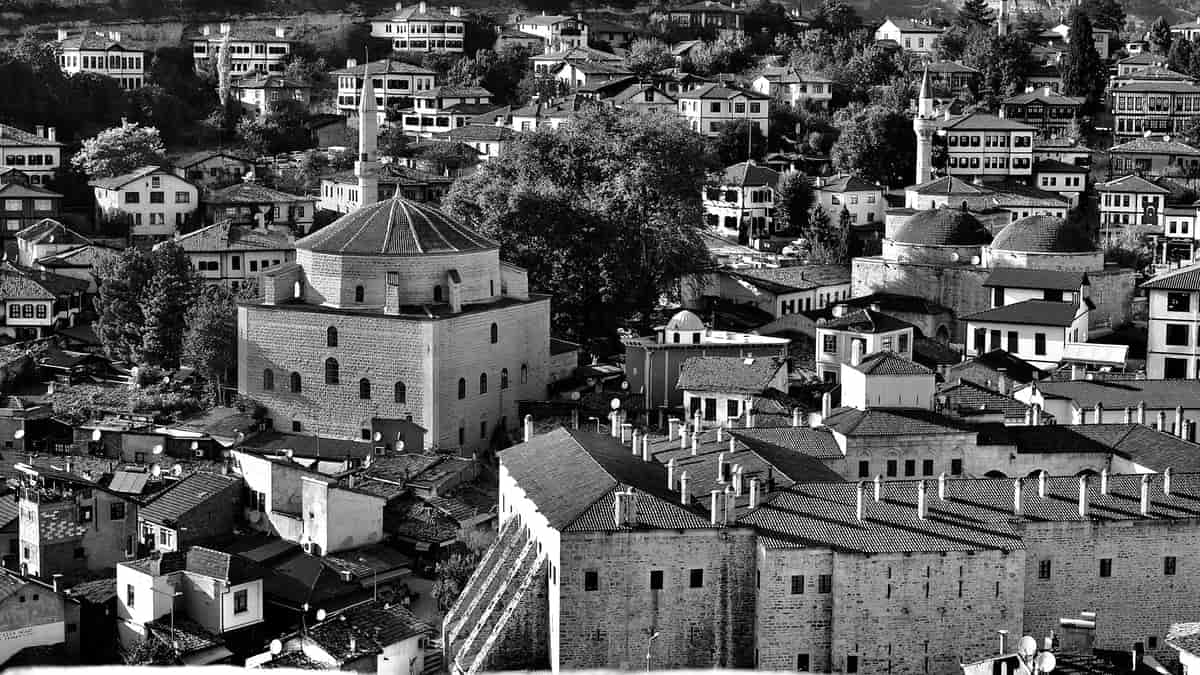 The Cee Vee community dates to 1926, with earlier ties to cattlemen Clairborne Varner and Charles Goodnight, who grazed herds in the area using the C V brand. As ranchland gave way to family farms, the community that developed here soon boasted a cotton gin, stores, churches and a school. Tradition holds the first grave at this prairie cemetery was that of a cowboy buried near the C V ranch house. The earliest marked grave is for Eugene Ballard, who died in 1931, the year W.J. Tyson donated land for the cemetery. In the 1950s, the Cee Vee Home Demonstration Club named the site Haven of Rest Cemetery. Citizens donated funds for a fence, and over the years burial sites have remained free. Graves include those of veterans of U.S. military service dating to World Wars I and II. Curbed plots enclose the burials of family members whose names reflect the early history of the area. Maintained by an association, Cee Vee Cemetery (Haven of Rest Cemetery) serves as an important link to the early history of this part of Cottle County. Historic Texas Cemetery - 2004 - Historical Marker Text

The CV cattle brand was first registered in 1850 in McLennan County by Claiborne Varner. In 1856 his brother in law, J. Wes Sheek, and Sheek's stepbrother Charles Goodnight took the CV herd westward. Sheek bought Goodnight's portion of the herd in 1869, and later moved the cattle to Cottle County. The CV Ranch was established in the northwest corner of Cottle County in the 1880s and originally contained 47,000 acres. The ranch became a large operation under various owners. By 1889 the CV Ranch was purchased by Mill Iron ranch owner Col. W. E. Hughes. The ranch house was located 65 yards west. Following Hughes' death in 1918, his granddaughter Annie C. S. Hughes divided 37,000 acres of the ranch into smaller farms and sold them in 1927-28. The community of Cee Vee developed here and contained four stores, a blacksmith, barber shop, cafes, four churches, and a cotton gin. Cee Vee Mercantile store was located on this site. A post office was granted July 4, 1928. A school was built in 1929. By 1935 about 100 families had settled in Cee Vee. However, drought, the depression, and World War II caused many people to leave the area. By the 1990s about 20 families remained. (1996) - Historical Marker Text. Historical Marker for CV Ranch and Cee Vee Community