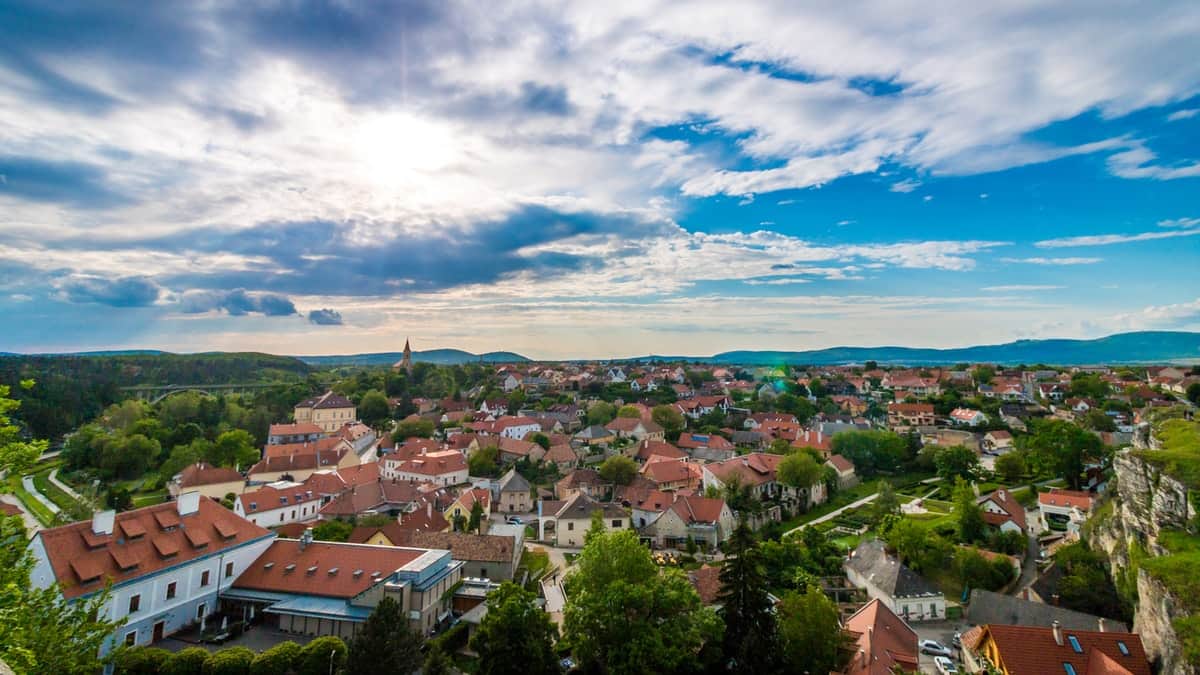 Burleson, situated in the north edge of the county, near the Tarrant County line, enjoys fine school facilities and has two good banks.

The Interurban in Burleson. At the turn of the 20th century, the Northern Texas Traction Co. found success with an interurban railway that operated between Fort Worth and Dallas. In 1911, a group began planning a new interurban that would run from Fort Worth to Cleburne by way of Everman, Burleson and Joshua. By that time, Burleson had approximately 700 residents and an active business district, and the city incorporated in 1912. The Fort Worth Southern Traction Co. came to town that year seeking employees and arranged with businessman and community leader Albert H. Loyless to be their local representative. He moved his Loyless-Robbins Pharmacy from a two-story wooden building across the street to a new brick building at this site. The traction company constructed an electrical plant and freight dock behind the building, and the pharmacy, complete with soda fountain and interurban ticket counter, occupied the front of the orange-brick structure. The first public run of the electrical train line came through Burleson on September 1, 1912. From that date until 1931, the train carried people in and out of town, brought goods to them from other cities, and helped make the pharmacy a community center. In 1935, a few years after the interurban ceased its service and motor coaches and automobiles took its place, Loyless, accepting the position of Burleson postmaster, moved his business next door to the post office. Robert Deering bought the former pharmacy building and from it published his newspaper, the Burleson News (later Burleson Dispatcher). The city later purchased the building for use as a visitors center.

Site of Red Oak Academy. An early Texas college, founded near this site (at that time part of Brushy Mound), 1879; re-established as Alta Vista College, 1885. Transferred in 1893 to Presbyterian church, it was renamed Red Oak Academy and inspired name for this section: “Academy Hill”. The school closed in 1899.