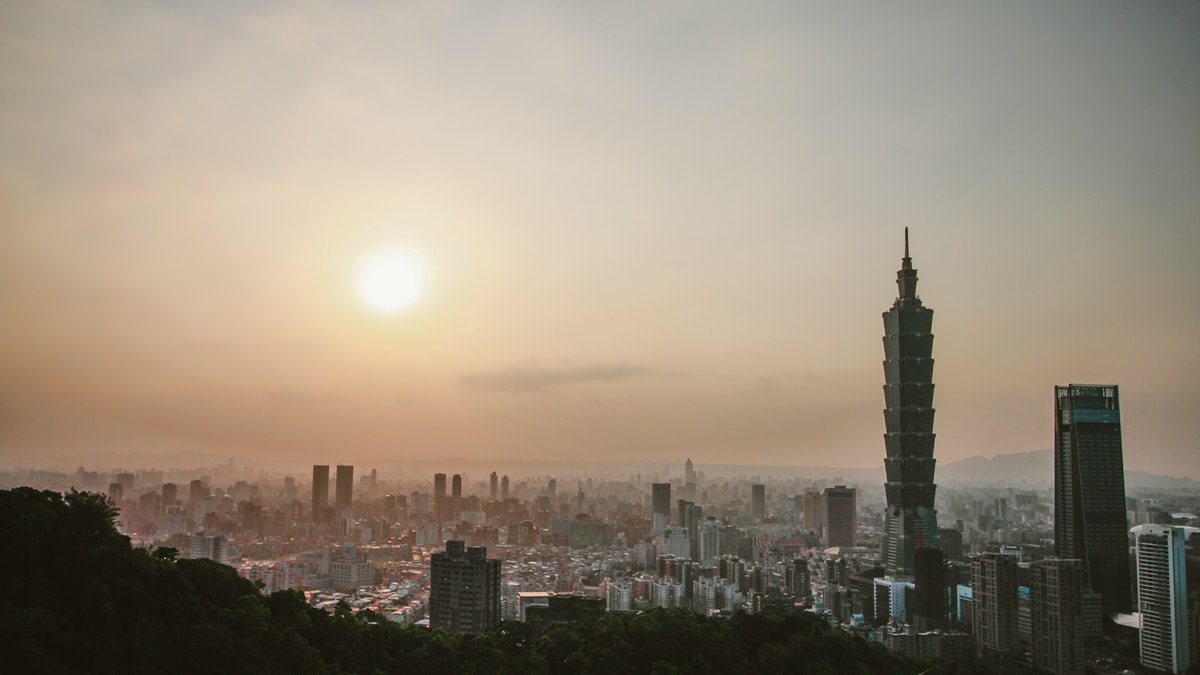 Barry. This agricultural community was named for Corsicana businessman Bryan T. Barry, who developed the land deeded for the townsite by early settlers Dave and Effie Wright. The Barry Post Office was established in 1886, the same year the St. Louis, Arkansas & Texas Railroad came through the town. The first post office was housed in the general store operated by Owen Taylor, who also was the town's first postmaster. Henry Allison later served as rural mail carrier for 40 years. Early businesses in Barry included the First State Bank, which operated from 1909 until 1931, grocery stores, gas stations, drugstores, blacksmith shops, a newspaper office, a meat market, a cafe, and a hotel. In 1910, W. T. Woodruff and R. W. Varnell formed Woodruff and Co., which sold dry goods, hardware, and farm implements. Settlers were attracted to the area by its rich farmland, and by 1920 most of the land had been cleared and planted in cotton. Barry's first cotton gin was established in 1899 by Dan McCammon, and E. Y. Jordan and Jack Hodge also operated early gins. Methodist and Baptist churches were organized by the end of the 19th century, and the Barry School, which opened in 1895, served the area until 1958. - Historical Marker Text. Marker erected 1985. Located at corner of West South Front Street and Houston Street (FM 1126) Barr.

Barry. The town of Barry is about ten miles West of Corsicana and at this time is a very thriving town with churches, schools and modern business establishments.

Barry takes its name from the fact that it was first located on land owned by Bryan T. Barry. The town originally was about one mile South of its present location, moving North upon the coming of the Cotton Belt railroad.

Some of the early merchants of the old town were  Sam Taylor, Watson Brothers, E. W. Caldwell, Ross and Gibson and T. A. Hutcheson. In addition to these merchants some of the early settlers in and around Barry were the Woodruffs from Georgia, the Mitchells, Varnells, Browns, Scroggins, Wrights, Geo. Williams and Hodges families.

Barry Baptist Church. The Barry Baptist Church congregation, originally organized as the Elam Baptist Church congregation, was established in September 1891 with seven charter members. The Rev. C. R. Roberts became the congregation's first pastor in June of 1892. Early services were held in a church structure one block northeast of this site. The congregation quickly became involved in county and statewide Baptist church affairs, affiliating with the Navarro County Baptist Association of the Baptist Convention of Texas in July 1892. Additionally, the congregation was able to institute a Sunday School program by 1895, under the leadership of J. M. Head, who served as first Sunday School superintendent. In 1916-17, during the pastorate of the Rev. A. W. Luper, the congregation built its second church structure at this site. Worship services have been held at this location since December of 1917. The Barry Baptist Church congregation has been involved in a variety of missionary activities over the years, concentrating on local mission programs, and it has played a prominent role in this community for over one hundred years. - Historical Marker Text.  Marker erected 1991. Located at the corner of FM 1126 (Houston Street) and Third Street, Barry